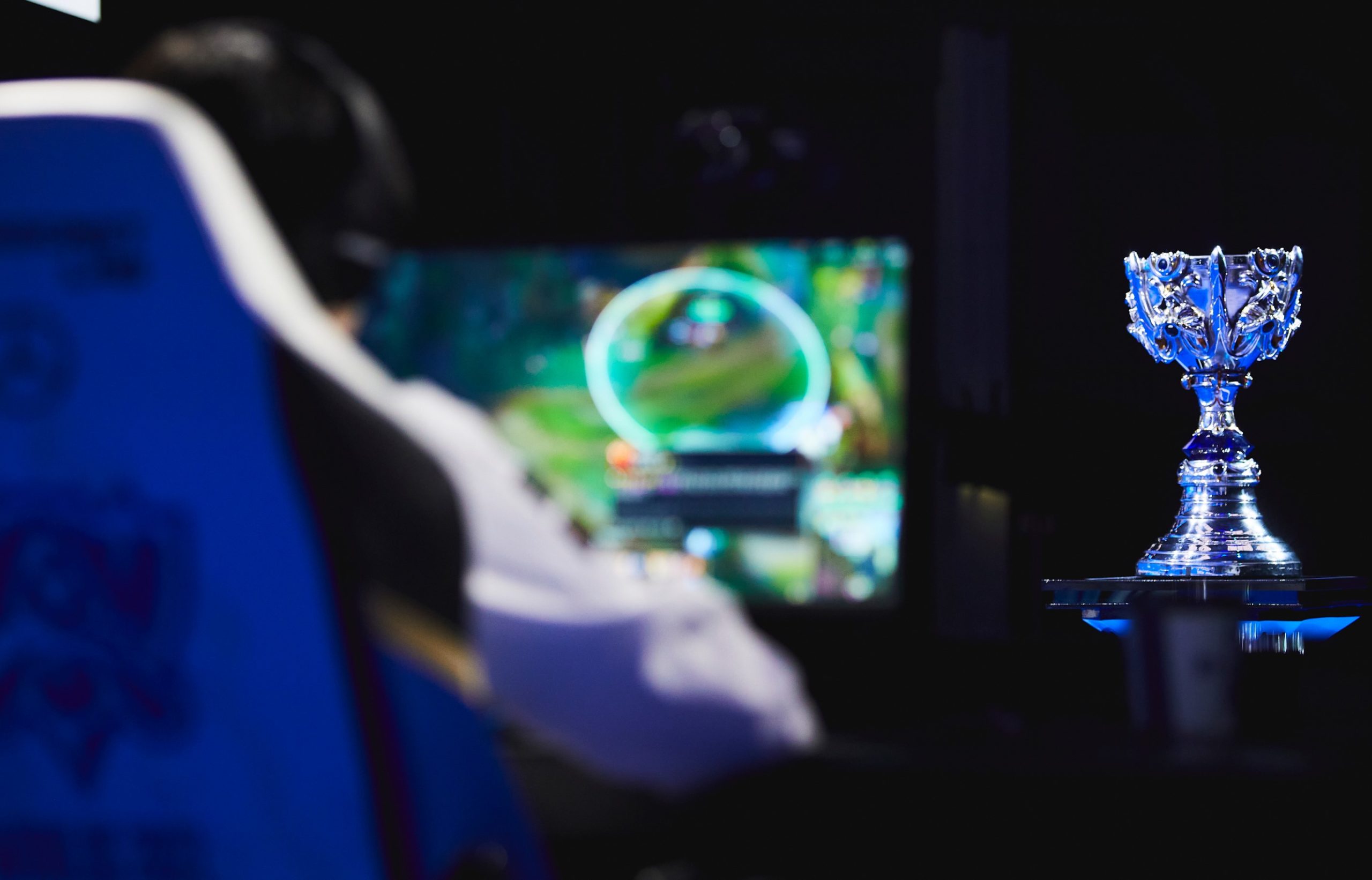 The format of the League of Legends World Championship has been a topic of discussion among the game’s fans for years now, with the most major talking point revolving around the introduction of double elimination during the knockout stage of the event.

This year, Worlds will not feature a double-elimination bracket in its final stage, despite an outpouring of demand from fans for a format change.

Since 2017, the format of Worlds has remained unchanged, with 24 teams initially qualifying for the event. Twelve of those teams advance directly to the group stage, while the other 12 battle it out in the play-in stage. Eventually, the field of 24 is thinned to a field of 16 for the group stage, where four groups of four play out and spill over into a field of eight for the knockout stage.

Last year, Riot said it would “definitely consider” a double-elimination format for future editions of Worlds but that never came to fruition, at least not in 2022. The tournament still features a single-elimination knockout round across its final three weekends.

It’s unclear if Riot has any intention to bring double elimination to Worlds for 2023, although you can almost certainly bet that the tournament organizers will be questioned about double elimination by fans and third-party media members during this year’s edition of Worlds.