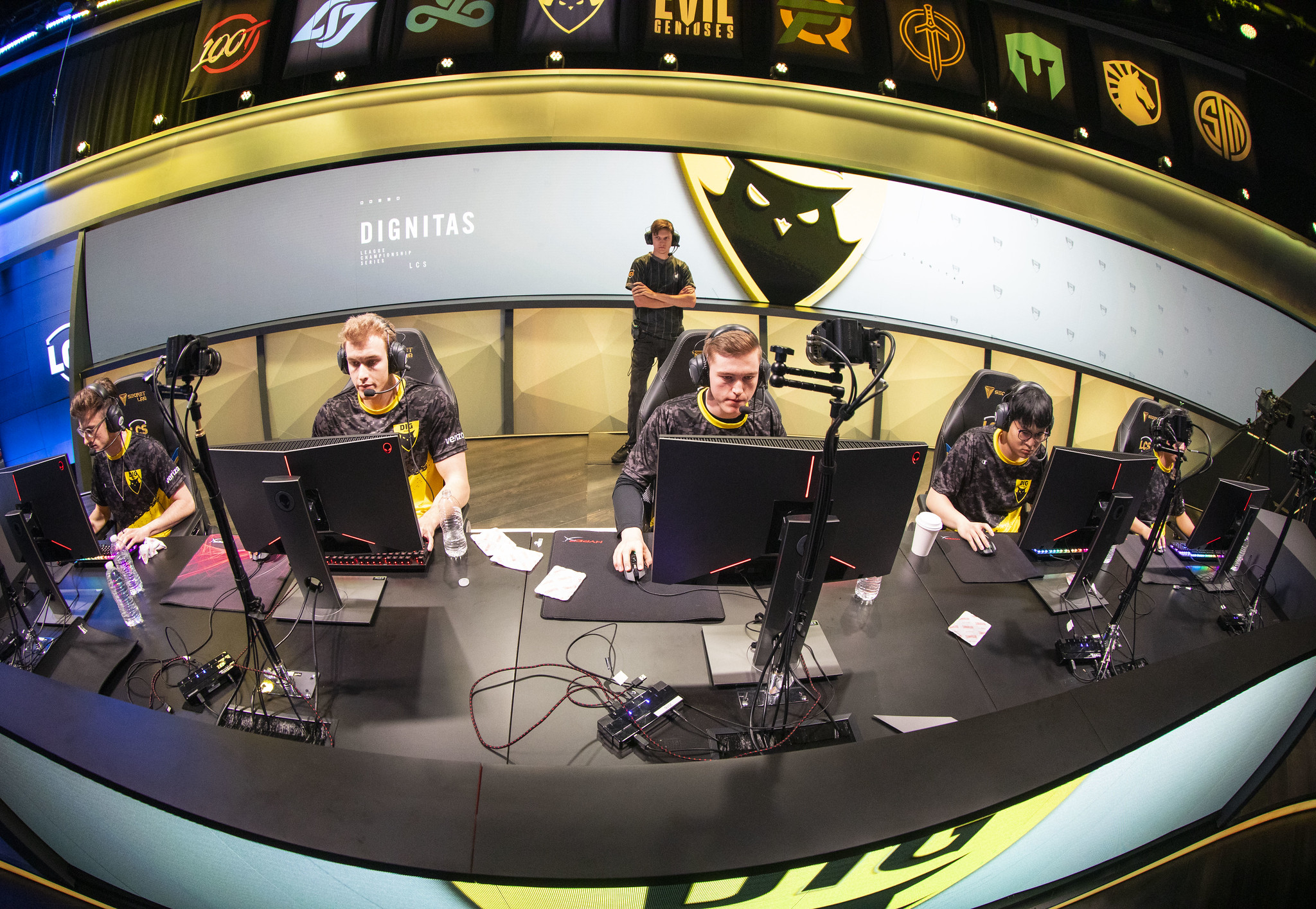 When Team Dignitas announced its NA Academy roster for the 2020 Spring Split, many fans and analysts thought that they had one of the most stacked lineups in the league. Although it’s only been three weeks, the squad is proving those people right because four Dignitas players lead the Academy league in KDA.

Dignitas Academy is loaded with former LCS talent, from budding star mid laner Tanner Damonte to former TSM jungler Matthew “Akaadian” Higginbotham. Their experience alone could be enough to carry them to victory, but they’re clearly playing above their current level of competition.

Top laner Samson “Lourlo” Jackson has a 14.4 KDA, AD carry Kim “Fenix” Jae-hun has a 13.4 KDA, while leading the league in kills, and Akaadian has a 10.5 KDA in third place. Support Kim “Olleh” Joo-sung also boasts a nine KDA with an impressive 88 assists to his name.

There’s only one player who’s bested all four of these previous players. Immortals Academy ADC, Apollo Price, leads the entire league with a 19 KDA, but his team has already lost one match against FlyQuest Academy. Dignitas, on the other hand, still has a perfect record on the season. These two teams will eventually face off against each other in week five of the Spring Split.

With such a dominant performance so far, we could see Dignitas reach into its pool of talent if they need a fresh take in one of the team’s lanes. This could have been exactly what some of these players needed to revitalize their careers.