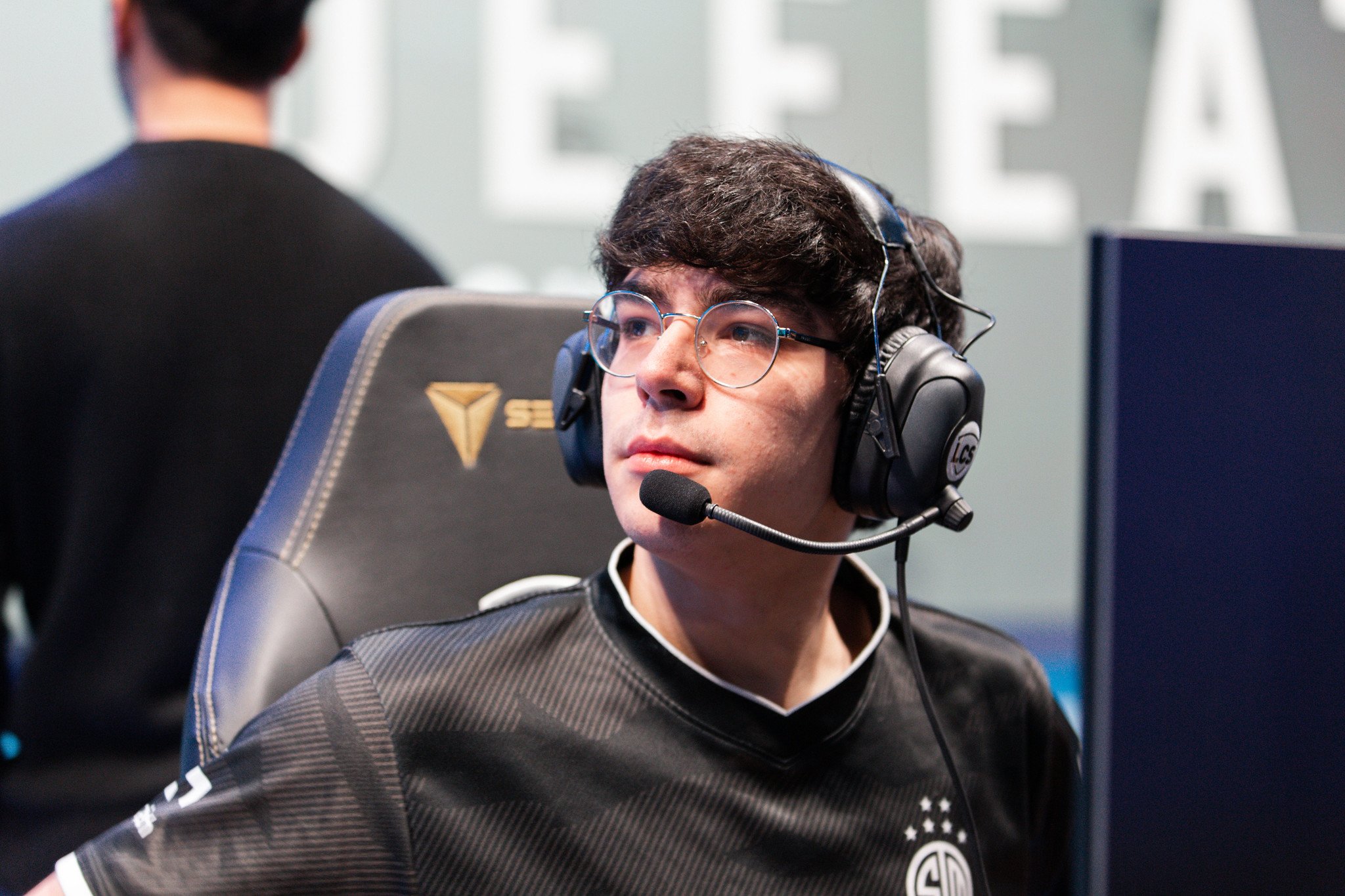 The 2020 LCS Summer Split playoff teams have finally been decided. Dignitas took down CLG today in the eighth-place tiebreaker match to lock in the final spot in playoffs.

Both League of Legends teams finished the regular Summer Split season with the same 5-13 record. While Dignitas looked better in the latter half of the split, CLG came into the tiebreaker match with an abysmal 1-9 record in their last 10 games.

As soon as the match started, Dignitas’ early aggression caught CLG by surprise. Just 55 seconds into the game, a perfect Zoe Sleepy Trouble Bubble by Kim “Fenix” Jae-hun led to Dardoch claiming first blood against Fragas, and the game continued to snowball from there. Dignitas maintained a perfect game through the first 18 minutes with an 8-0 kill advantage and a 6,000 gold lead.

CLG found small opportunities to capitalize on, primarily in the form of four kills against Dignitas in a botched Baron attempt. But the light at the end of CLG’s tunnel quickly turned dark—Dignitas secured the Elder Drake and Baron at 30 minutes, then promptly destroyed both CLG’s nexus and playoff hopes.

Dardoch was unstoppable with a 7/0/6 scoreline on Olaf, while Aphromoo’s perfect Soraka play earned him his 10th win on the champion. Dignitas earned the eighth and final Summer Split playoff spot for the game win.

The LCS Summer Split playoffs begin on Aug. 13th. Dignitas will begin their run in the lower bracket, where they await the loser of TSM vs. Golden Guardians.