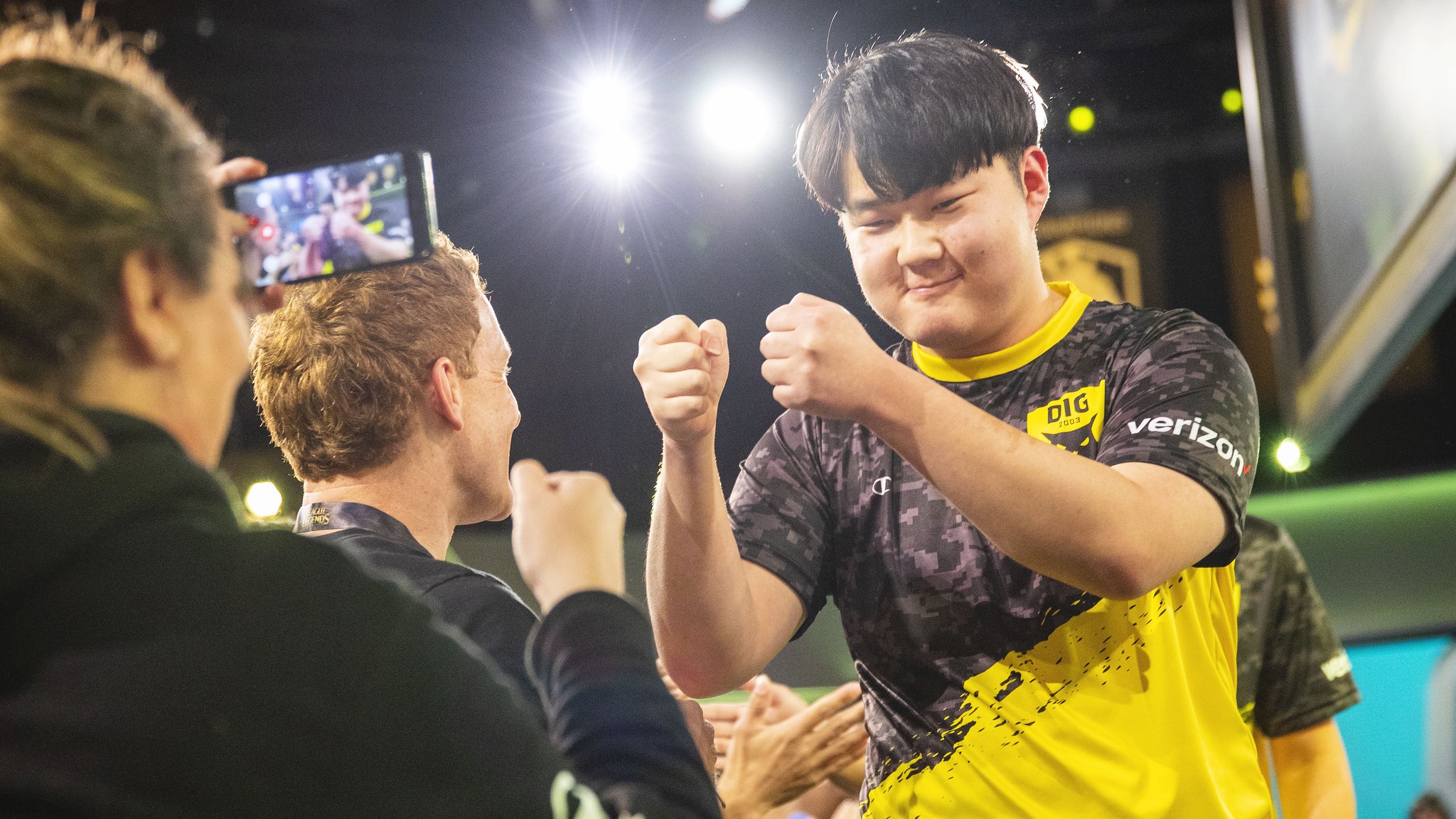 Team Dignitas has surprised fans and analysts alike over these past two weeks, after winning their first three games of the 2020 LCS Spring Split. The organization’s CEO Michael Prindiville has given some insight on some of his offseason decisions in a recent interview with ESPN’s Jacob Wolf, including his focus on top laner Heo “Huni” Seung-hoon.

Dignitas locked up Huni as its premier free agent for the 2019 offseason, paying the veteran top laner $1.1 million salary for his first year. The team was willing to spend that much because, as Prindiville put it, Huni “was always the single guy [he] knew [he] wanted to build [his] team in LCS around going forward.”

Prindiville said that he originally wasn’t going to part ways with young star support Philippe “Vulcan” Laflamme, praising the 20-year old as “a fantastic player with a bright future.” Buthe at the end of the day, he said, Cloud9’s offer of $1.5 million was too much to turn down.

Huni’s salary also forced Dignitas to restructure its roster for 2020. The organization eventually moved on from AD carry Cody Sun, and didn’t pick up the option for rising star mid laner, Tanner Damonte. It was a trade off that was worth it in the eyes of Prindiville and the rest of the Dignitas staff. They even got a promising young rookie AD carry with Johnson “Johnsun” Nguyen after C9 bought him out from TSM to include him in the deal.

Now, Dignitas has a plethora of veteran talent alongside a young, hungry bottom lane ready to prove to its doubters that it can still trade blows with the best teams North America has to offer. The season might be young, but Prindiville’s decision has paid off quite well so far.