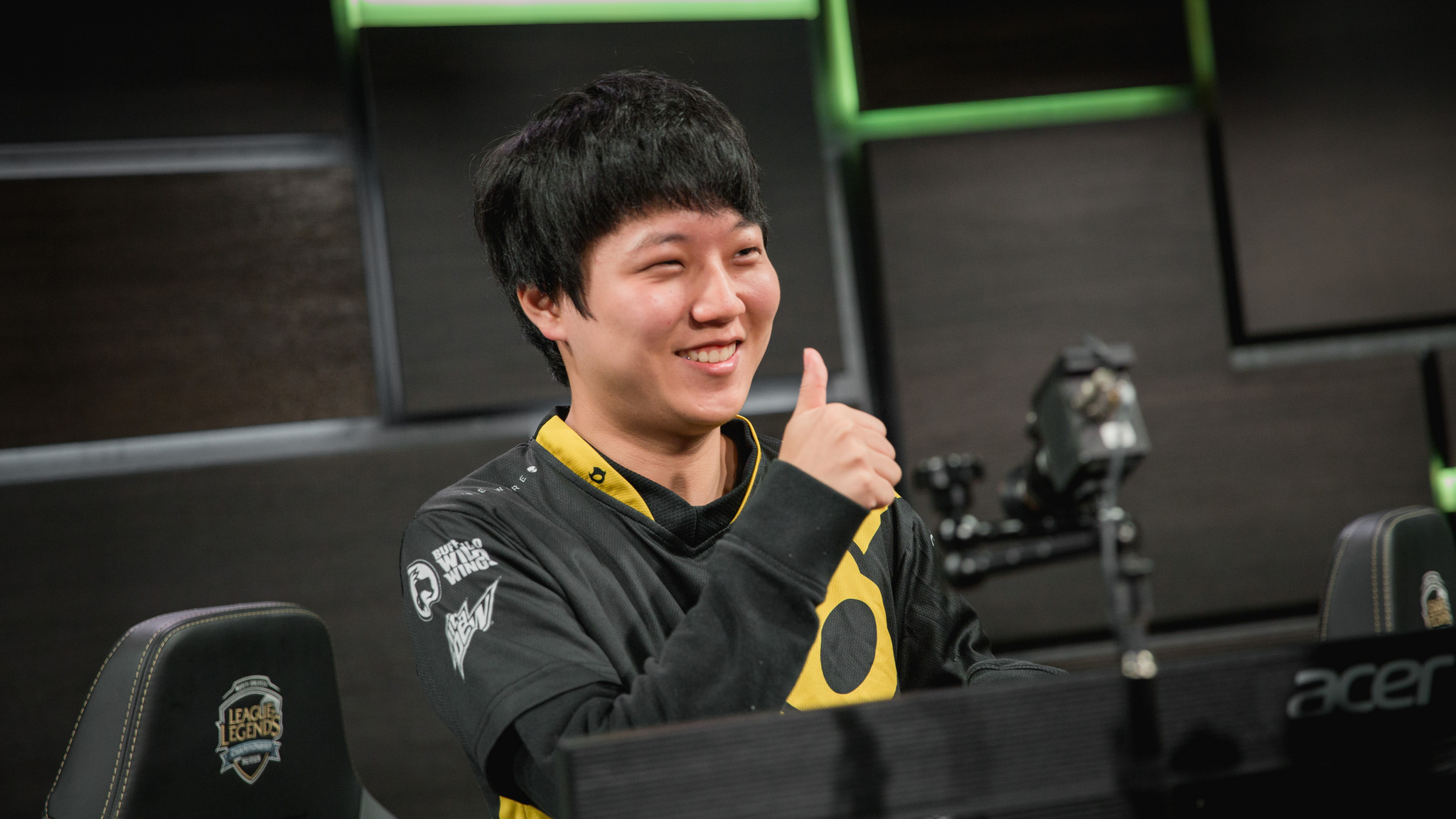 Well expect more of the same, Immortals fans, as Dignitas just took them down on Saturday. Dignitas has been on a roll lately with wins over quality teams, and with this latest victory, they clinched their spot in the playoffs. They also put everyone else on notice—this team is here to win.

It wasn’t easy, though. The third-best early game team in the region, according to Oracle’s Elixir, Immortals jumped out to big leads in each of the first two games. Immortals simply played the map better, roaming around to get free objectives.

Their problem was closing. Despite holding big leads, Immortals had trouble around objectives and let Dignitas back in the game. In game one, a huge Gnar ult by top laner Kim “Ssumday” Chan-ho put Dignitas in charge.

In a similar way, Dignitas hung around in game two despite losing multiple inhibitors at various points. But they were undone by a puzzling draft, fitting together a bunch of awkward pieces with no theme. They had engage in Jarvan IV, disengage with Janna, a mix of both in Sivir, and a mid lane Karthus that was never relevant.

Dignitas fixed those draft issues in the third game, notably getting Tristana for ADC Johnny “Altec” Ru. Tristana was a huge problem in the hands of Immortals’ Cody Sun in game two, so taking that pick away was important.

And for the first time all series, Dignitas played the early map better. They had great pressure from Ssumday’s Kled. Immortals’ top laner Lee “Flame” Ho-jin has been a revelation, but Ssumday is on another level. Dignitas won all three lanes, forcing Immortals into risky decisions. The game ended when one of those risks, an early Baron attempt, went disastrously.

Ssumday is peaking at just the right moment, and the rest of the team is doing enough in support. They still have issues, but it feels like Dignitas can beat anyone right now.

As for Immortals, losses like this raise concerns that, just like last year when they crashed out of playoffs, this team isn’t as good as its record. Patch changes may have something to do with that, but this team only has a couple weeks to get its act together.