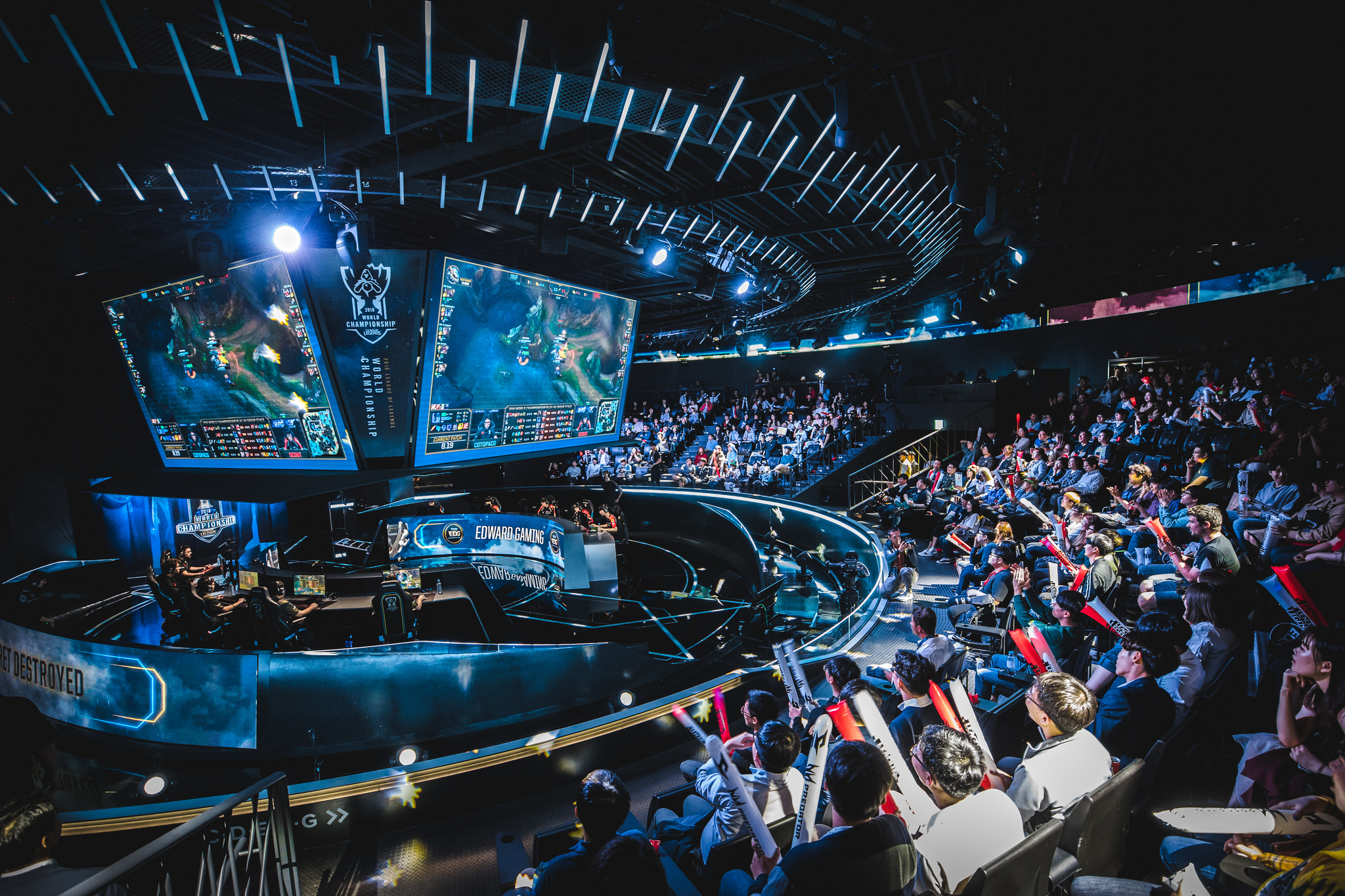 The group portion of the 2018 Worlds play-in stage is complete and most of the favorites have made it through. But now the tough part comes: Some of them have to play each other in the upcoming bracket stage. And in most cases, they didn’t make it through their groups unscathed.

We took a look through each of the matchups to figure out who will most likely advance to the main event. The next two days will decide whose Worlds journey is over.

Many people expected Gambit Esports to compete for first place in Group D. They have one of the most experienced rosters from the minor regions, having acquired players with Worlds experience from Moscow Five.

Instead, they largely disappointed, only beating Kaos Latin Gamers in their group. They lost both matches to surging G-Rex by losing the mid lane. That’s not good news now that their next match is against Cloud9.

Cloud9 have issues of their own, but they know how to play around mid lane priority. And as good as G-Rex mid laner Kim “Candy” Seung-ju is, Cloud9’s Nicolaj Jensen is more dangerous. Jensen has solo carried some games for C9 this tournament and has a history of receiving a performance buff at Worlds.

Gambit’s looked best when they’ve moved together as a team and avoided splitpushing. That would work better against Cloud9, but they’re still huge underdogs in this one.

Detonation FocusMe are one of the best stories of the tournament so far. Japanese teams don’t have an auspicious history at international events, but Detonation’s wins over KaBum! e-Sports, the best team in Brazil, saw them through to the next stage.

Unfortunately, they have run into the EDG buzzsaw. EDG aren’t immortal: They’ve disappointed at Worlds plenty of times, and took a bad mid-game teamfight against Infinity in their only loss of the play-ins.

But this is still a dominant Chinese side. EDG usually choke in the group stage, not the play-ins, and there’s no reason to believe differently this year.

G2 may have dodged a bullet by not drawing Cloud9, but they shouldn’t rest on their laurels yet. Infinity aren’t going to lie down and take a beating, and they have a tendency to spike during the same mid-game time window in which G2 are weak.

That’s exactly how Infinity upset EDG today after going down big in the early game. A huge Nocturne ult separated EDG and allowed Infinity to pick people off one by one.

G2’s first step in this matchup should be to ban Nocturne. Nocturne isn’t an OP pick, but Infinity’s only two wins have come on that champion. Either that or put jungler Marcin “Jankos” Jankowski on the likes of Trundle, who counters Nocturne. Trundle is Jankos’ most-played champion this summer, though his 3-3 record on the troll king is a little concerning.

SuperMassive looked dominant in their first day of the play-in stage, but have fallen back to Earth lately. They got Aatrox in the top lane in both games vs. G2 today, and lost lane priority both times.

G-Rex, on the other hand, look clean. They overextend like almost everyone at this level does, but they show good understanding of both teams’ win conditions.

This should be the closest series, but we have the LMS squad on top by a hair.