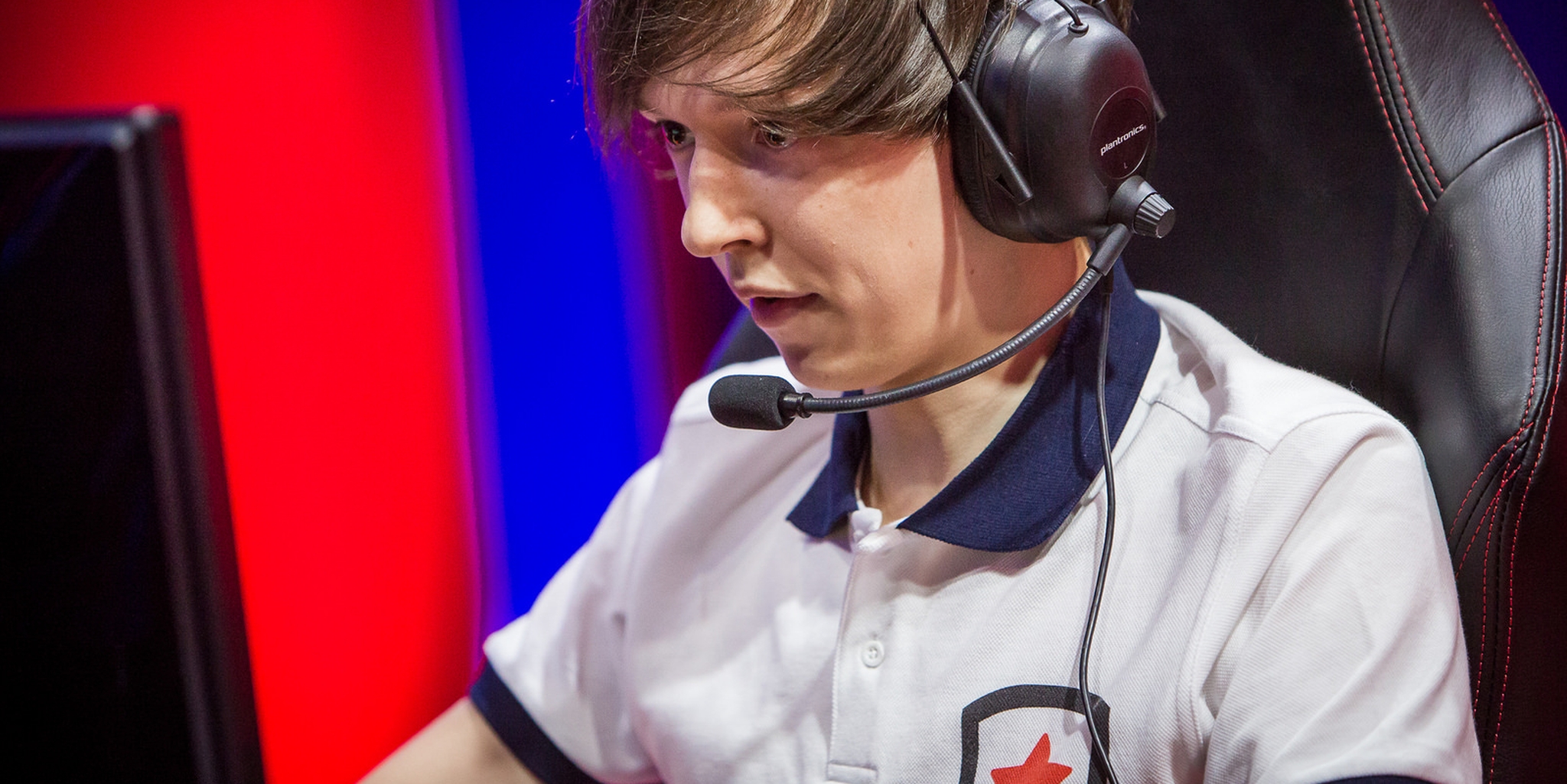 One of the true legends of League of Legends is finally returning home after years abroad.

Danil “Diamondprox” Reshetnikov has signed with Gambit Gaming through the end of 2017, the team announced today. The legendary jungler will lead the team as they compete in the second year of the CIS region professional league, the League of Legends Continental League (LCL).

Reshetnikov is famous for revolutionizing the way the jungle role was played as a member of Moscow Five in 2012. As a member of Gambit from 2013 through 2015, Reshetnikov helped the team win multiple international titles, most recently at IEM Cologne in December 2014. Reshetnikov later competed for Unicorns of Love, but was loaned to Gambit Gaming in February after visa issues grounded the player in Russia. He then tried to move his career to America, where Russian players can more easily attain an esports visa, but it seems he’s ready to settle down.

“I’ve wandered around the esports scene long enough,” Reshetnikov said in a statement. “Having spent this year playing abroad I came to a realization that returning to Gambit is a better option for me compared to joining a mid-table NA LCS team. I feel I can make a bigger impact in the organization that shares my outlook, where deep mutual respect is in place. So I’m going to take on the responsibility of producing memorable results from inside the region my career stems from.”

Now, he’s committed to stay with Gambit Gaming for a full year.

Competing in the LCL may be a step down for a player with a rich competitive history, one who competed as a key component of an LCS playoff team less than a year ago, but Albus NoX Luna showed that even teams from a new and seemingly lower tier league like the LCL can wreak havoc on the world stage.

With the experience of Reshetnikov behind them, perhaps Gambit Gaming will once again find international glory.