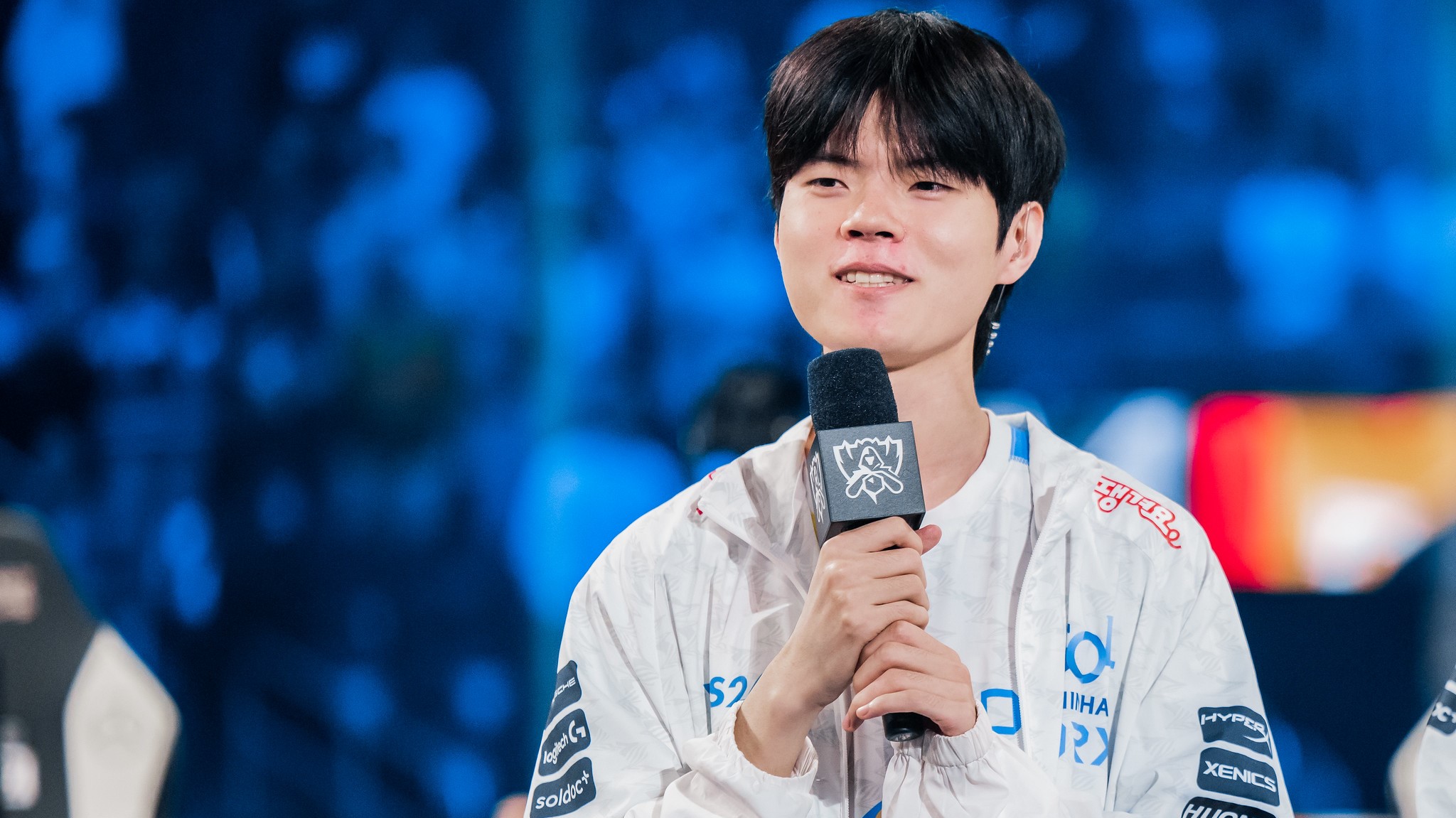 Kim “Deft” Hyuk-kyu’s last dance at the 2022 League of Legends World Championship has got everyone talking. The player, however, isn’t thinking about retirement at all.

After DRX’s emphatic victory against Gen.G in the semifinals of Worlds 2022, the AD carry was once again asked about his retirement plans. But he shrugged the questions off, saying he’s only “focused on the final and simply want to do my best in that match” and he’s “not thinking about next year.”

Deft’s career goes all the way back to 2013 when he first made his debut with MVP Blue. Since then, the player has represented multiple Korean and Chinese organizations, including Samsung Blue, EDward Gaming, KT Rolster, and now, DRX.

This year, he’ll finally get the opportunity to claim the Summoner’s Cup with DRX. But to secure his last missing trophy, he will need to overcome T1, who are spearheaded by three-time Worlds winner Faker.