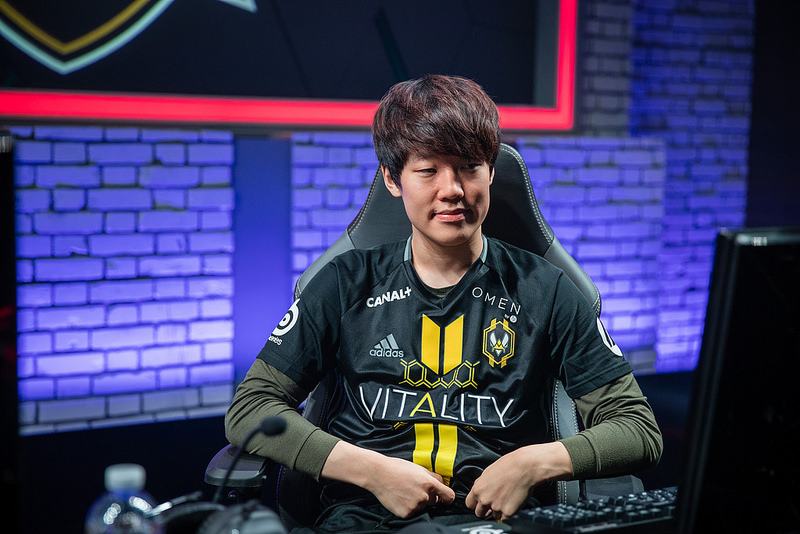 One of League of Legends’ legendary junglers, DanDy won the 2014 World Championship alongside Samsung White. During this time, he was considered the world’s best jungler, able to outplay any opponent at every stage of the game.

Following his championship run, DanDy moved over to China where he played for Vici Gaming. Unable to win an LPL title, he left Vici at the end of 2016 and decided to take the Spring Split off.

GBM, on the other hand, left Korea in 2016 to join NA LCS team NRG Gaming. While NRG were able to make playoffs in their first split, come summer the team began to falter and were eventually relegated to the NACS.

Receiving criticism for his play on NRG, GBM decided to role swap as he transitioned over to EU LCS squad Team Vitality as their substitute jungler. But despite this role swap, in the one series he played on Vitality, GBM was placed in the mid lane rather than jungle. He later left Vitality after the Spring Split concluded.

EUnited finished the NACS Spring Season in second place, but were unable to advance into the NA LCS through the promotion tournament, losing to Team EnVyUs in the loser’s bracket.

You can catch DanDy and GBM play together for the first time, in North America, when the 2017 NACS Summer Season begins in June.