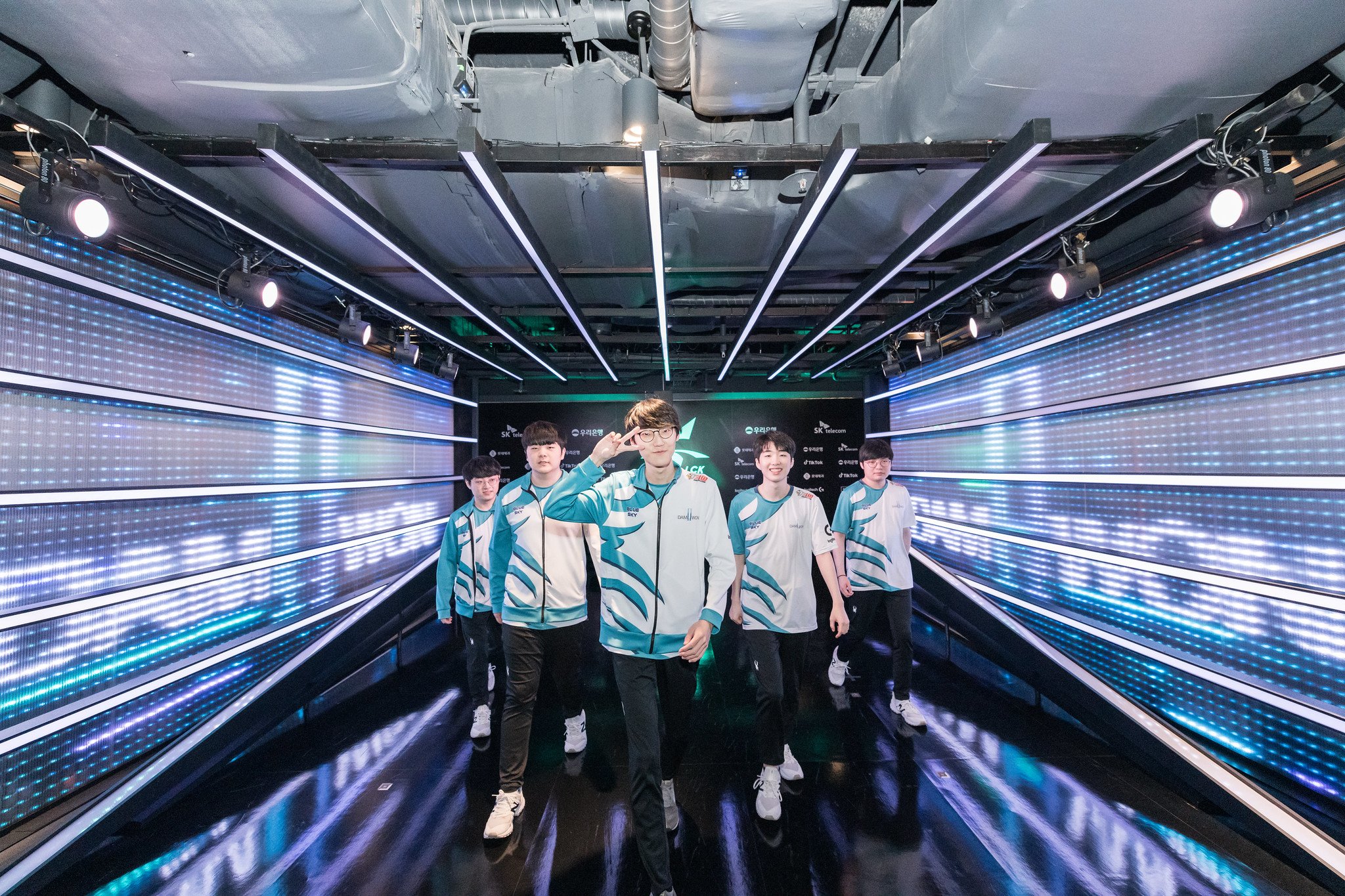 After a powerful 16-2 performance in the 2021 LCK Spring Split regular season, DAMWON KIA seemingly entered the playoff run with confidence, ready to secure another LCK title. While some fans expected Chovy to carry Hanwha Life Esports to a victory against the 2020 League of Legends world champions, he was banned out and as a result, DK got a clean 3-0 sweep over their opponents.

This showdown highlighted DK’s resilience, who were able to easily play to their power spikes and win games off a single teamfight win. While HLE had a good run over the season, winning plenty of games against weaker opponents, they weren’t able to pass the final test in beating the reigning world champions.

The MVP votes went to Ghost, BeryL, and ShowMaker for their outstanding performances throughout today’s series. While Khan and Canyon had a strong showing, they took a backseat while the middle and bottom lane took over the games.

The first game of this showdown was quite passive, with both teams farming up for most of the match. Once the teamfight phase began, DK secured a crucial pick and transitioned to Baron. With the buff, they quickly closed out the first game of the series in 30 minutes.

Deft’s Jinx, his highest winrate champion, was brought in for the second match to put a stop to their opponents. But it wasn’t enough due to Sion and Seraphine carrying DK’s teamfights. They were unkillable together and unleashed havoc on HLE, securing the second game of the series after HLE failed to find an answer.

In game three, the world champions took objectives before transitioning to teamfights. The series culminated with Chovy getting caught by a huge CC chain and his team dying after him. HLE’s hope died during those couple of seconds when their star mid laner got caught, and they lost the series in a clean sweep.

DK will now advance to the 2021 LCK Spring Split playoff finals, where they’ll have to face either T1 or Gen.G. While Gen.G had a better showing overall throughout the entire split, T1 have shown remarkable performances in recent weeks after settling down with their 2020 roster with Keria instead of Effort. If T1 were to win the match tomorrow, the finals will have an interesting showdown between DK’s kk0ma and ShowMaker and T1’s Faker and Daeny.

The LCK playoffs continue tomorrow with the second semifinals, April 4, with T1 vs. Gen.G at 3am CT.