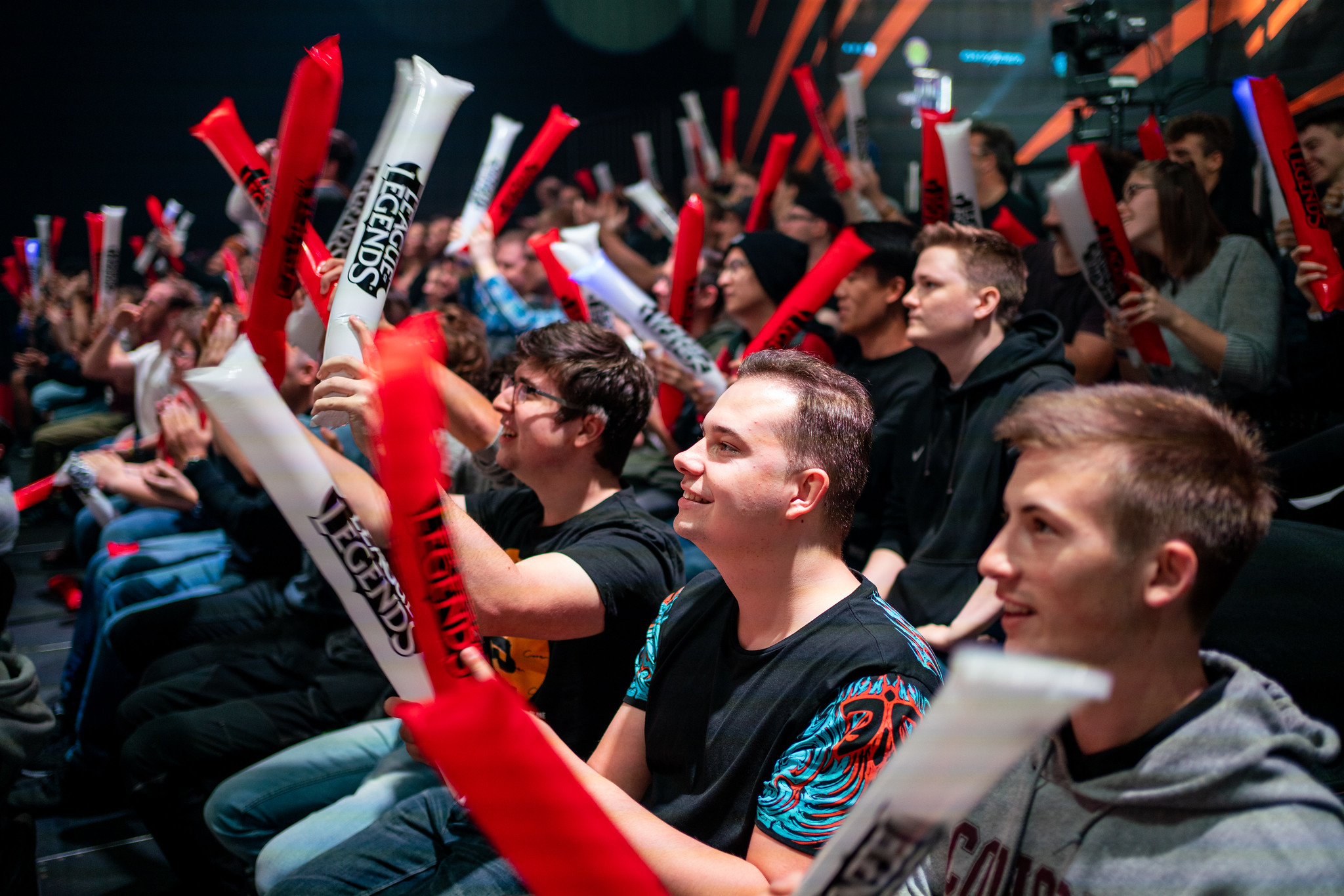 Korea’s DAMWON Gaming captured their first victory at Worlds 2019 today after a back-and-forth 35-minute match against the TCL’s Royal Youth.

Throughout the early stages of the game, Royal Youth were able to keep up with DAMWON in terms of skirmishing and fights. It was a surprisingly decent showing from the Turkish representative’s roster, but as the game went on, their weaknesses started to show.

Because of RYL’s focus on teamfights—in which they were standing toe-to-toe with DWG—their laning phase hadn’t been too strong. Top laner Jang “Nuguri” Ha-gwon and mid laner Heo “ShowMaker” Su ended up with huge CS advantages by 25 minutes and their team also led in objectives with three turrets and three ocean dragons.

It didn’t feel like DWG were ever in danger of losing this game, even though they did give up a relatively large amount of kills. It also felt like DWG were underestimating RYL a bit in teamfights, which led to the high scorelines for both teams.

DWG are still the favorite for Group D, but RYL showed some signs of brilliance that could help them get out of the play-in stage—if they can fix some of their micro problems. Both teams will be playing against Flamengo Esports later today.