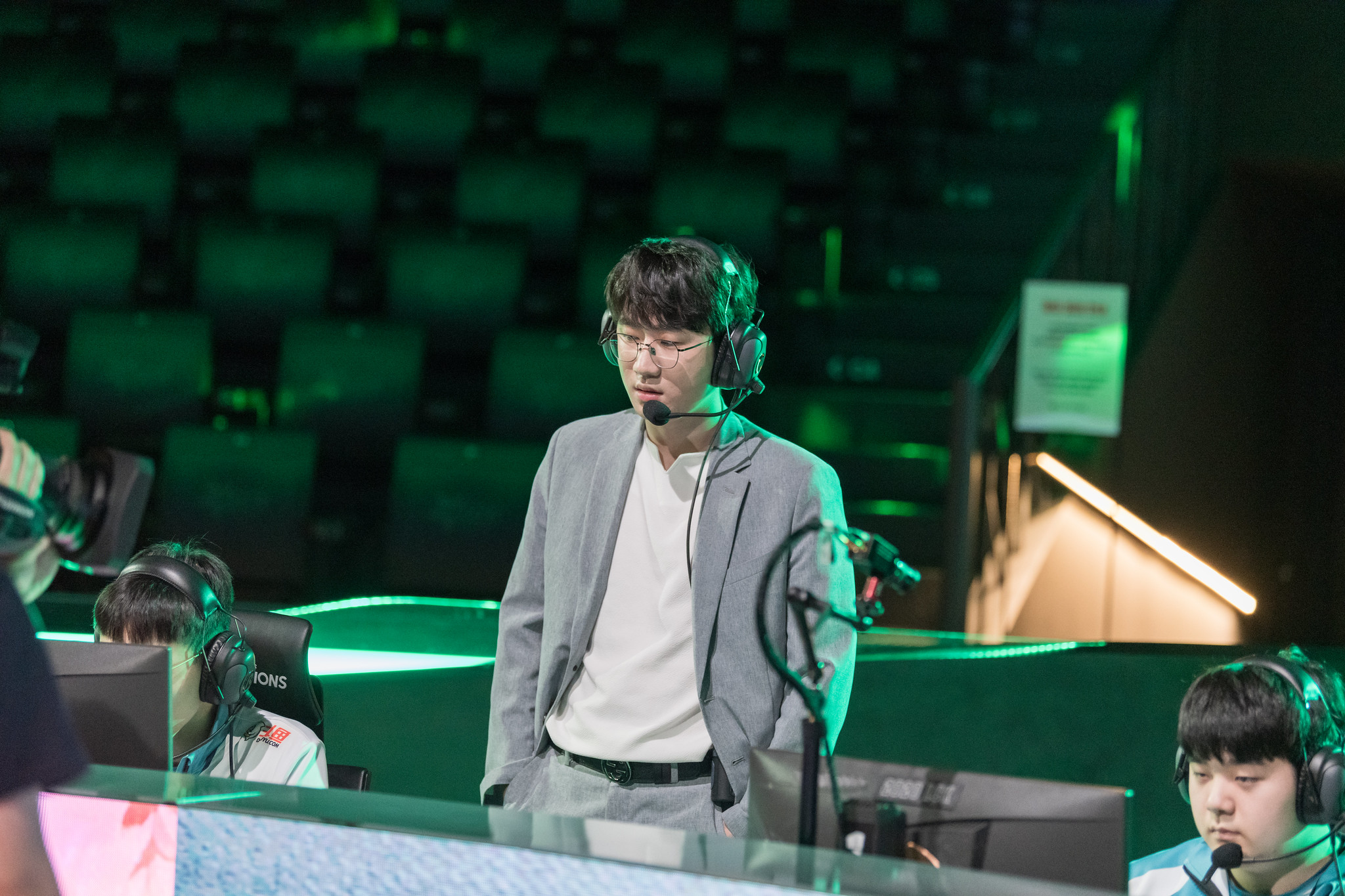 Yang “Daeny” Dae-in is back.

After a short and unsuccessful stint with T1, Daeny has returned to DWG KIA as a strategic analyst, the League of Legends team announced today.

“Daeny and DWG KIA will create synergy that will continue to develop,” the organization said in a statement on social media.

Daeny was fired from T1 on July 14, just seven months after joining the organization. As a head coach, he had failed to bring the results T1 had expected from someone with his track record.

“We are making this change at this point in an effort to reinvigorate our team’s chances of success with eight games remaining,” T1 said. “We still have high hopes to finish strong in the LCK and earn a spot at Worlds.”

Daeny will look to redeem himself as a strategic analyst and improve on DWG’s position in the 2021 LCK Summer Split. He had been integral to DAMWON Gaming as a head coach the previous year, leading the team to a first-place finish at Worlds 2020.

His familiarity with players in the team, along with his insight, could be vital in the weeks that follow.

DWG are currently third with an 8-5 record, behind NS RedForce and Gen.G.