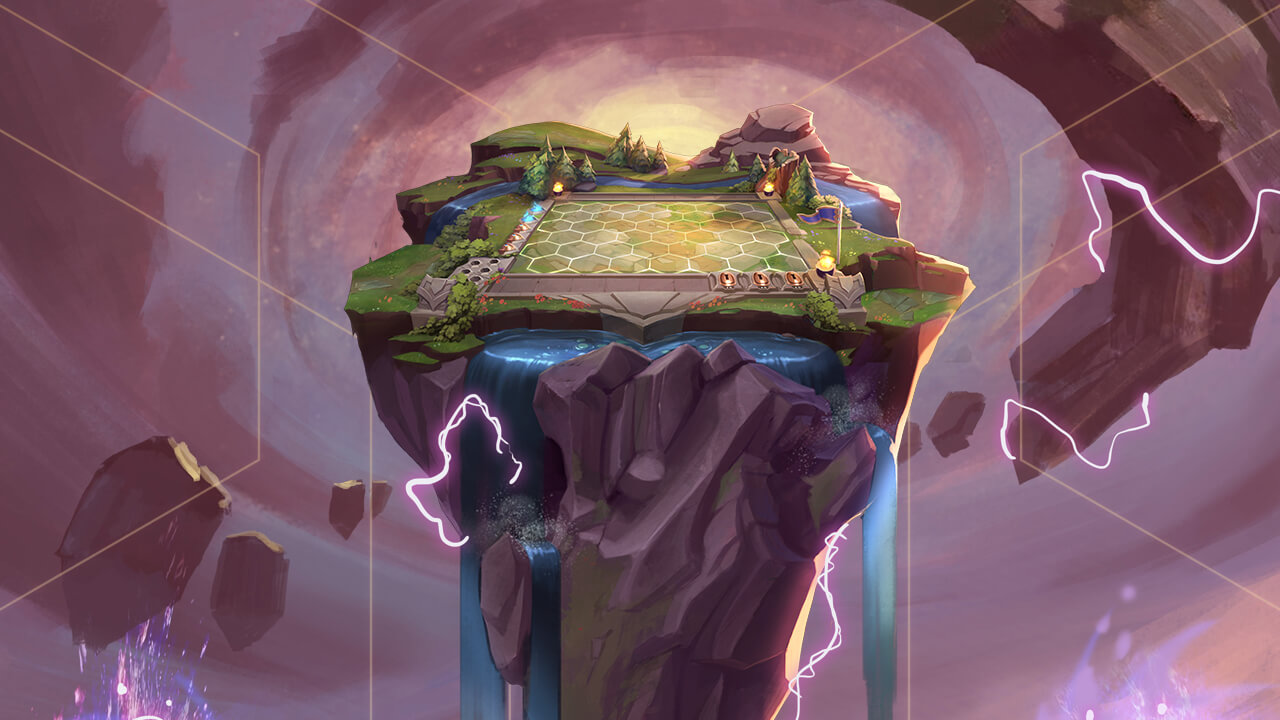 With the rise of Gunslinger and Volibear-based compositions in Teamfight Tactics, Cursed Blade has become an essential item for almost any player. As a result, Riot Games has decided to nerf the item in TFT Patch 9.14B today, while also buffing other items that were a bit underpowered.

Cursed Blade is an item with an on-hit ability that gives a champion a chance to reduce an enemy’s star level by one. It’s extremely powerful in Gunslinger team comps because when a player collects four Gunslingers, they have a 50 percent chance of attacking all targets in range.

As a result, a Gunslinger like Tristana or Lucian with Cursed Blade could be incredibly deadly in the later stages of the game. They’ll effectively shrink all of your opponent’s units and make them extremely weak.

Infinity Edge is already in use by the popular Assassin compositions that have taken over the TFT scene, but this increase in crit could boost its usage in other non-assassin based comps as well. Morellonomicon is a great item to use in spell-heavy compositions—like Sorcerers—and should help those compositions find their way back into the meta a little bit more.