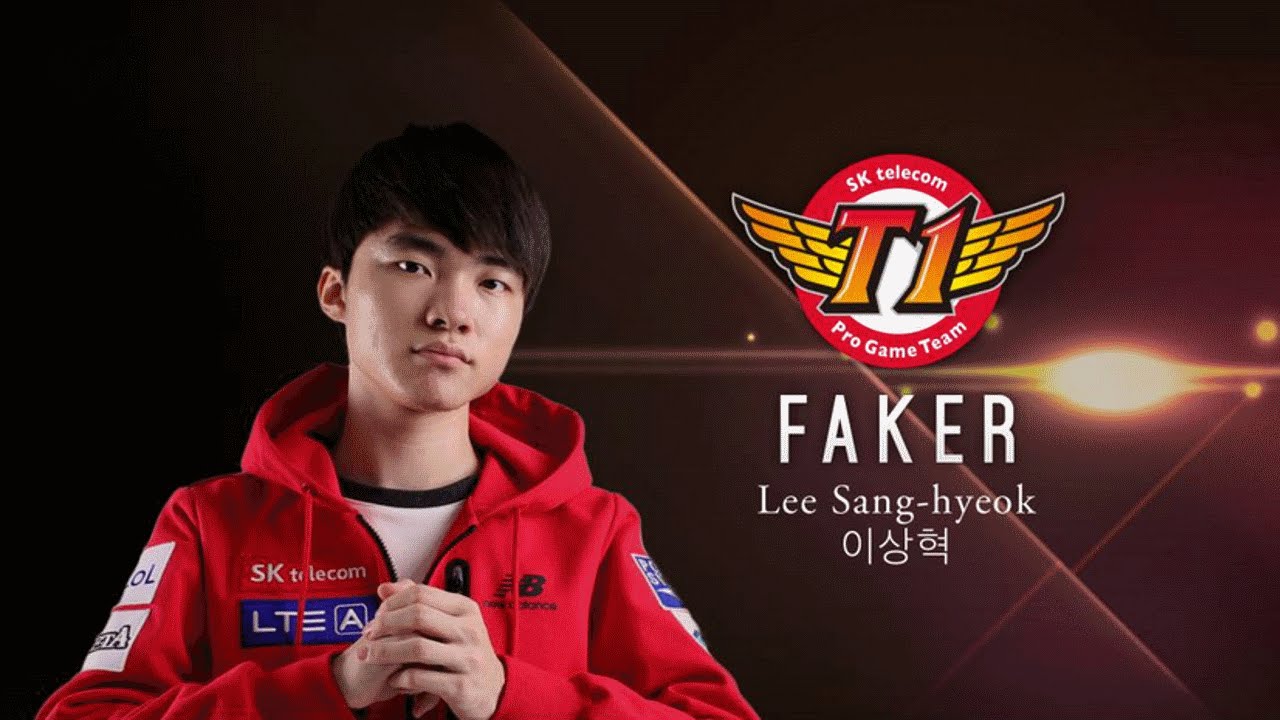 Crown to the Kings.
A Breakdown of SKT at MSI

In this article, we will be breaking down what I consider to be the top team at MSI, SKT.

Moving onto the criteria I will be examining, the following are what I will be addressing in this article, which is an analytical, not statistical, exploration of team playstyles.

For instance, in Samsung White, the TC could have been Mata, or Dandy. In my opinion it was Mata, but this is the debate for another time.

The Star Players are players that the team revolves around. These Star Players are much like the TC, and a TC is always a Star Player. The difference is one of semantics (and I want to spend more time discussing the TC of each team). Star Players are usually strategically predisposed to certain play-styles, which the rest of the team will follow or mould around.

Simply speaking, what are the win-conditions for this team, and how do their work their players to achieve these conditions.

Is the team aggressive? Passive? What does that mean, and how does it feed into the above?

What makes this team lose most often?

What types of champions should this team choose, or does this team like to run, most often/recently.

SKT is ranked first in my list for a variety of reasons. They essentially defined the best way to play the tank meta, and are constantly bringing new compositions to the field that allow for them to keep ahead of the competition both cerebrally and mechanically. SKT is defined by their ability to keep up innovating intelligently, and by the resilience and steely temperament of their players.

Faker. He’s the best player in the world, and he demands so much. Faker is a player who does not have the best stats on paper, but when watching the game, you can see the way that the entire enemy team has to play around this young Korean. He demands, at the very least, one ban, and every effort must be taken to keep him down. Not to mention the fact that he can adept to and play almost anything. Faker influences his team by alleviating an immense amount of pressure (attention, cool downs, etc), and still managing to be a leader in pressure himself.

When Faker is not around, SKT’s identity shifts heavily towards their top and their bot lane. MaRin’s ability to both create situations and foster a lead in his lane becomes a larger focus when Faker is benched, but this comes at the cost of more jungler attention. WolfBang, on the other hand, have been a large focus of SKT’s overall strategies, explored below.

Faker (see above)
MaRin– This is the scariest type of Star Player- the streaky kind. Early in the season, MaRin had good games and bad games, and for a team to rely so heavily on this player makes for a scary situation. However, having a very wide champion pool (ap tops, tanks, smite/tp tops), and consistently filling the spaces between SKT’s flaws means that with a weaker top laner, SKT would most likely falter.

Say what you will about Bengi, but he does what his team needs him to do. This is a player that has received quite a hefty boon from the tank meta, as it allows him to play champions that run around and secure objectives over aggressive and mechanically challenging champions.

Bang might be playing out of his mind lately, but he is still doing exactly what SKT need him to do. Whether that’s playing a solo-carry Sivir or playing a mid-game focused Kalista, he knows how to fall into his role and does the most with it.

SKT is all about that early dragon control. When bengi/tom play champions such as Nunu, MaRin turns up the aggression and SKT try to get a very early dragon under their belts. This momentum can keep building as SKT always seem to be around dragon right on time. With early dragon’s under-control, it comes down to Faker’s pressure, and bengi’s ability to mess with the enemy jungle.

With Faker, SKT revolves around hovering mid for the inevitable put-Faker-down strategy, or playing to get advantages elsewhere on the map (notably, top). With Faker and MaRin being quite aggressive, this allows for a certain certainty in jungler attention. WolfBang can focus on farming to power-spikes or making sure that they keep that crucial dragon under control.

With EasyHoon, the game plays out the same, but teamplay tends to focus more around poke and kitting compositions. EasyHoon’s recent great play in the finals showed that he can fill in with champs that Faker is slightly less practised at playing (Cassiopeia/Azir), and the mid-focused gameplay shifts away from him.

Cerebral. They play to the expectations of their opponents, and make sure that they can be in the right place at the right time. We haven’t seen SKT lose a game where there weren’t some glaringly awful flaws (like Tom playing as though his hands had become flippers, or Faker on a non-meta Xerath), and we see them have a steel resolve when faced with elimination.

Recently, they have been pioneering certain ADC focused compositions that show a mid-lulu and bang taking a not-traditionally-mega-hyper carry and making it work.

Having a Jungler do nothing all game, or turn into a soup kitchen. Having Faker play Xerath. Overcommitting to dragon fights (especially that fifth dragon who has that nice bum).

(A star delineates a preference towards this champion)

The ‘Bang Gang’ is a great team-composition that relies on Bang turning into a super hero and avoiding every single skill shot. Similar to the Juggermaw of yore, what the ‘Bang Gang’ has over that composition is the strength of the engage. With Sivir ult, any possible pick turns into a certainty, and any favourable engage turns into a sure thing. Not to mention how versatile Faker is with Lulu. This composition does struggle from being rather one-threat, and does not allow Faker to trot around in his comfy sweatpants that have CARRY written across the backside.

This composition might take time to scale, and it might be weak early because of a lack of a burst damage source, but they scale extremely well. SKT used this sort of style to great effect against JinAir, and showed that it’s impossible to rely on high burst compositions to win games any more- despite huge leads gleaned by JinAir, the survivability and slow, CC based damage from SKT eventually made teamfights an impossibility.

Obviously, this teamcomp and the like were played during the final against GE Tigers. Easyhoon has proven beforehand that he is an extremely strong Cassiopeia player, and the scaling compositions that SKT brought, mixed with the good poke compositions are something that SKT have comfort in when their mid isn’t the best player of all time.

EasyHoon, has, in the past, played passively and just farmed up, so when he went aggressive in this series, it caught GE Tigers off guard, and allowed SKT to push an advantage in a lane that Lee wasn’t watching very closely

This team-comp is a focus on Kalista, who has proven to be one of the best ADCs in the tank meta. She spikes really hard at 2 items, and despite falling off later on because of her short range, is really difficult to grab in the midgame because of her mobility. With Kennen and Naut both being used here, the support’s job of CCing and controlling the enemy allows for Kalista to go and do tonnes of Runaan’s damage, with an aggressive midlaner going in to finish the job.

This Article is a first in a series called “Team Styles”, which explores how different teams play at the top level of League of Legends.