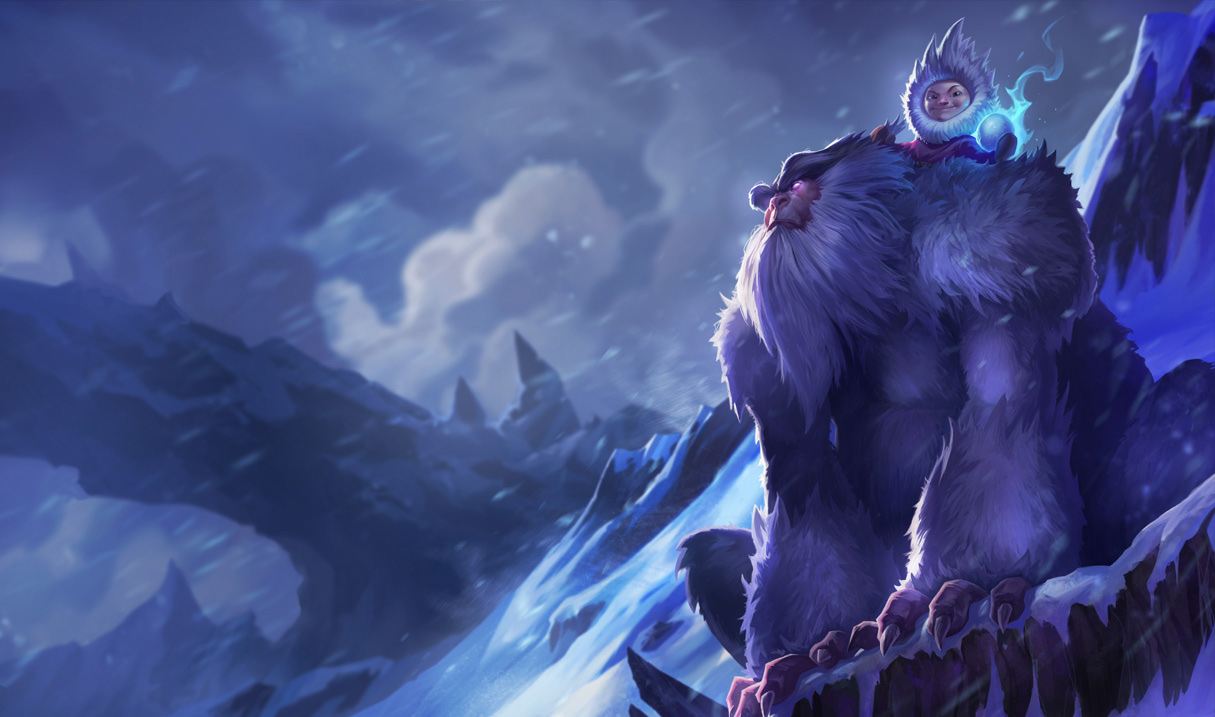 In case you missed the Disco Nunu craze started by this trolling zealot in 2015, it was a Nunu build that ran Clairvoyance, red trinkets, and pretty much anything else that suspends a light in the air that Nunu can spam the dance emote under. You know, like a disco.

No, before you ask, he didn’t hit rank one by playing Disco Nunu or any other sort of troll pick. He’s actually a Draven main, and obviously he’s very, very good. His OP.gg profile is littered with stellar KDAs and win after win, mostly with Draven, and the occasional Tristana or Kog’Maw.

This might be bad news for fans of troll builds, since he didn’t climb that high because of his troll build, but rather by picking a legitimate champion and building with meta items. It will, however, make some people think twice before challenging the friendly neighborhood troll in their solo queue game to “1v1 me bro,” because that troll might be a fantastic player, too.

They probably aren’t rank one Challenger players, but still.