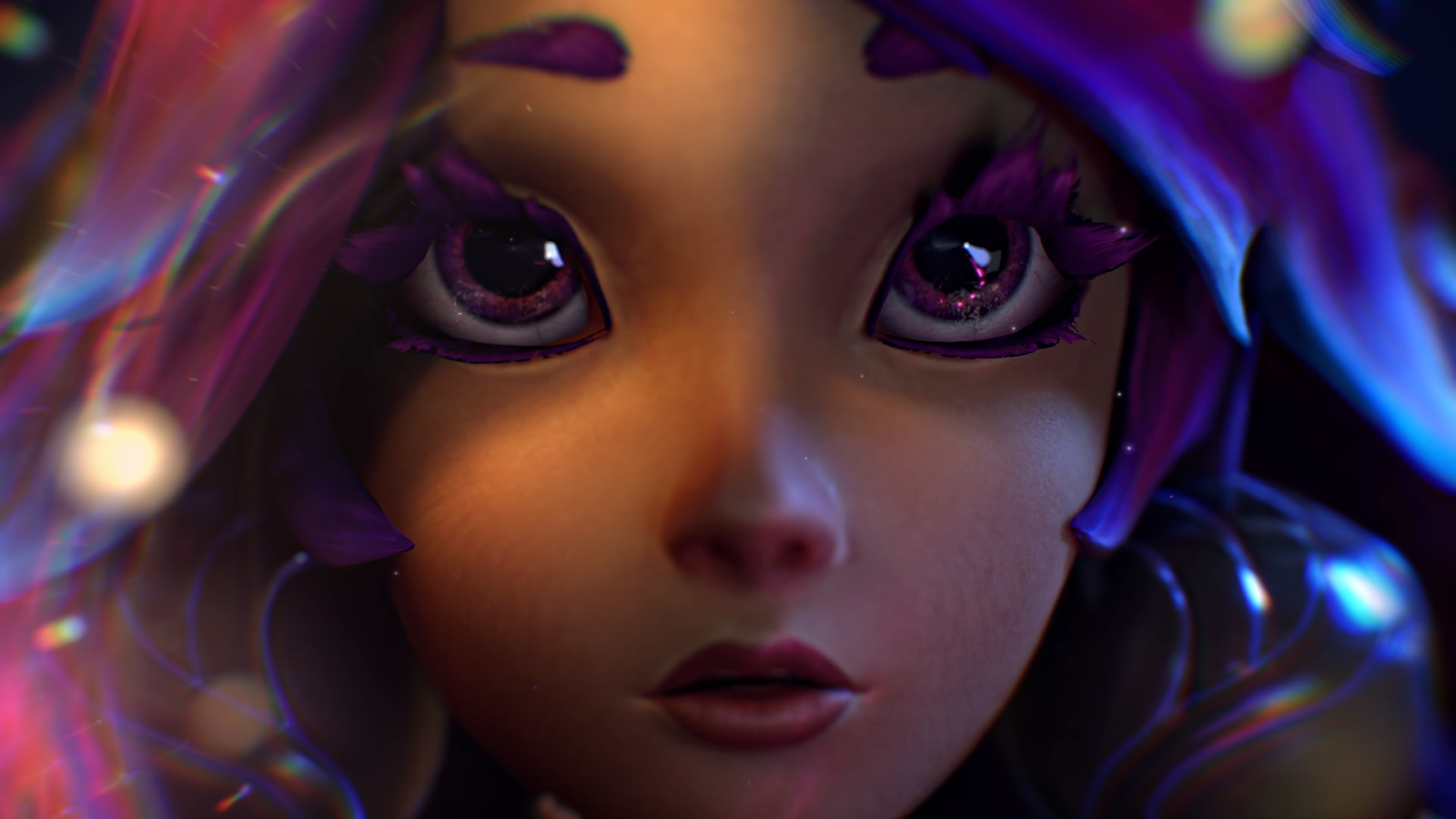 TSM had the chance to write their wrongs and atone for their Worlds 2020 sins on Saturday, Oct. 10, when Mingyi “Spica” Lu did the unthinkable and caught Gen.G sleeping in the jungle.

The rookie player landed an incredible five-man Lillia Lilting Lullaby, serving the North American representatives their potential first victory on a plate. Instead of following up and ending the game though, the team hesitated.

It was over for TSM at that point, having lost their initial four games of the tournament. But at least they could have gone out with dignity, salvaged a sinking ship, and taken down the top team in the group. It wasn’t to be, however. They stood still like a deer in headlights and missed their golden opportunity.

But could TSM have really wiped out Gen.G and won the match on the back of Spica’s play?

League of Legends is a game of fine margins, and while the odds were certainly stacked in TSM’s favor, the correct play wasn’t clear cut.

TSM and Gen.G went blow for blow at the 30-minute mark, brawling in the mid lane. Broken Blade and Biofrost engaged, flashing in and expending their abilities. Rascal countered and Doublelift flashed back out. That’s when Spica took the fight into his own hands, flashing, and hitting five targets with his ultimate.

But it was too late. Spica was incased in his Zhonya’s Hourglass unable to continue, and Doublelift was out of range. It was all down to Bjergsen—he had flash, his dash was up, and his Piercing Light was off cooldown.

Even if Bjergsen pulled the trigger, immediately flashed over the wall, and taken out Clid, though, TSM’s chances were slim. Bdd, Ruler, and Life were camouflaged, hidden in Senna’s black mist, buying Gen.G the precious time they needed to safely disengage.

In the end, TSM let out a whimper, bowed down to defeat, and finished the tournament without a win to their name, making them the first pool one team in Worlds history to go 0-6 in the group stage.