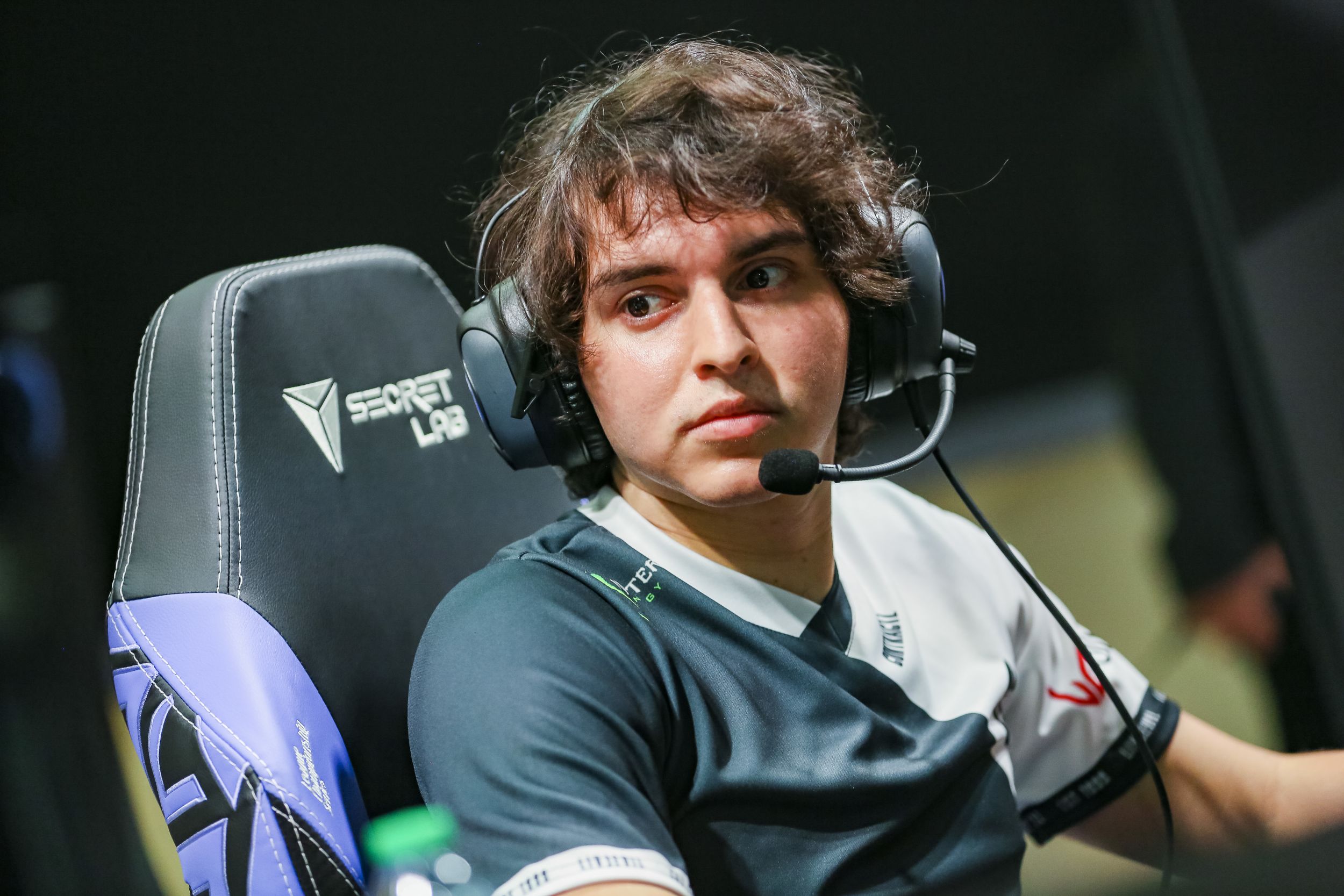 To kick off week eight, we were treated with two matches that pit the top four teams in the LCS against one another: 100 Thieves vs. Cloud9, and TSM vs. Evil Geniuses. Yet just like the start of last weekend, when one team at the top falls, the other must fall as well.

In their first match of week eight, EG picked up a vital win over TSM, jumping up to sole possession of third place. Like most games that these teams have had recently, this matchup had its ups and downs for both teams, but EG ultimately found the cracks in TSM to barge right into their base and secure the victory.

All eyes were on PowerOfEvil and Jiizuke in this highly-anticipated matchup. These two mid-laners have been in contention for the best of the LCS in their role, and it’s not often that they have the opportunity to spar against one another on stage. In an out-of-character move, PowerOfEvil fell very behind Jiizuke in lane, followed by multiple instances of mispositioning that set the veteran mid laner even further behind. But as Syndra, he still had the burst damage to one shot EG’s ADC Danny.

Contractz was once again welcomed to the LCS stage as a part of the EG roster, entering his second game of the split in place of Svenskeren. He once again opted for Diana who quickly became a more important engage tool than both Impact and IgNar. Catching out PowerOfEvil on multiple occasions is what allowed Contractz to get EG ahead, but they were simultaneously hindered by his inability to secure consecutive objectives. Though when it mattered, the returning LCS jungler stepped up—and EG reaped the rewards.

A Baron power play was what EG needed to overwhelm a TSM squad actively trying to find any openings to gain an advantage. One scrappy base fight later and EG picked up their 25th win, sitting alone in third place behind both C9 and TSM in second.