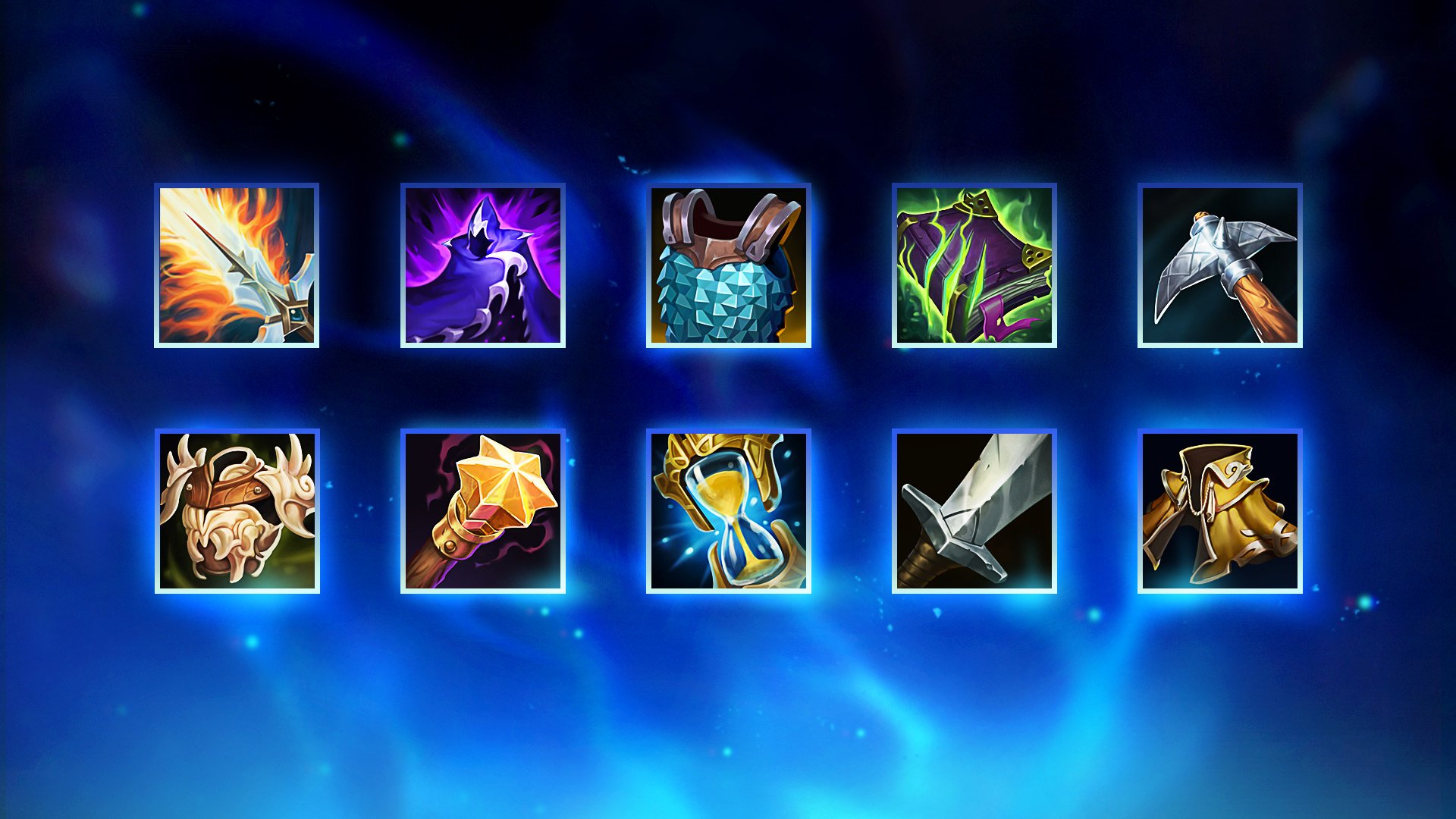 Riot’s massive overhaul of the item system is certainly a lot to take in for League of Legends fans. But colorblind players may be at an even bigger disadvantage.

League player u/evsboi, who has deuteranomaly (the most common type of red-green color blindness), explained in a Reddit post today that the new shop is “not compatible” with colorblind players. This makes it difficult for him to distinguish between red, yellow, and green, as well as purple and blue hues. He told Dot Esports that the “old shop was much better” since many of the new icons in Patch 10.23 are “too detailed” and “use the same colors.”

“The new Everfrost and Edge of Night, for example, use too many blue/purples and it all meshes together when its small, leaving me with what looks like a purple square in my inventory,” evsboi told Dot Esports in a Reddit message. “In the old shop I could tell items apart by [sic] the shape, but I can’t do that in the new shop because the items just look like color squares.”

Even though League offers a colorblind option for deuteranomaly, evsboi says it only changes the color of specific things in-game, like poison. This doesn’t appear to affect the items. When trying to assess an enemy’s build in a matter of seconds after pulling up the stat window, a colorblind player may stall while trying to identify the new items quickly.

Evsboi asserts that he never had issues with the old shop since the items had simpler designs and a “wider color scheme.” But he says he struggled in the past with the contrast between Tahm Kench’s normal and gray health bar, as well as seeing abilities from skins like Dark Cosmic Jhin or Arcade Ezreal.

Dot Esports asked two other people who have deuteranomaly about the revamped item icons. One with a more mild case said there isn’t a “crazy color difference” between some of the items with similar hues, but claims they can distinguish them because of their shapes. Another said their “shopping time almost doubled since the update,” identifying several items that mesh together, such as Trinity Force, Locket of the Iron Solari, and Sunfire Aegis.

Evsboi admits that imploring Riot to revert art to a simpler design would be an “unrealistic ask.” He did offer some reasonable suggestions, however. Increasing icon size or adding thick outlines to items may make it easier to see their shapes. And perhaps Riot could allow players to use the old legacy icons like it did with the cursor, though this wouldn’t help with the new weapons.