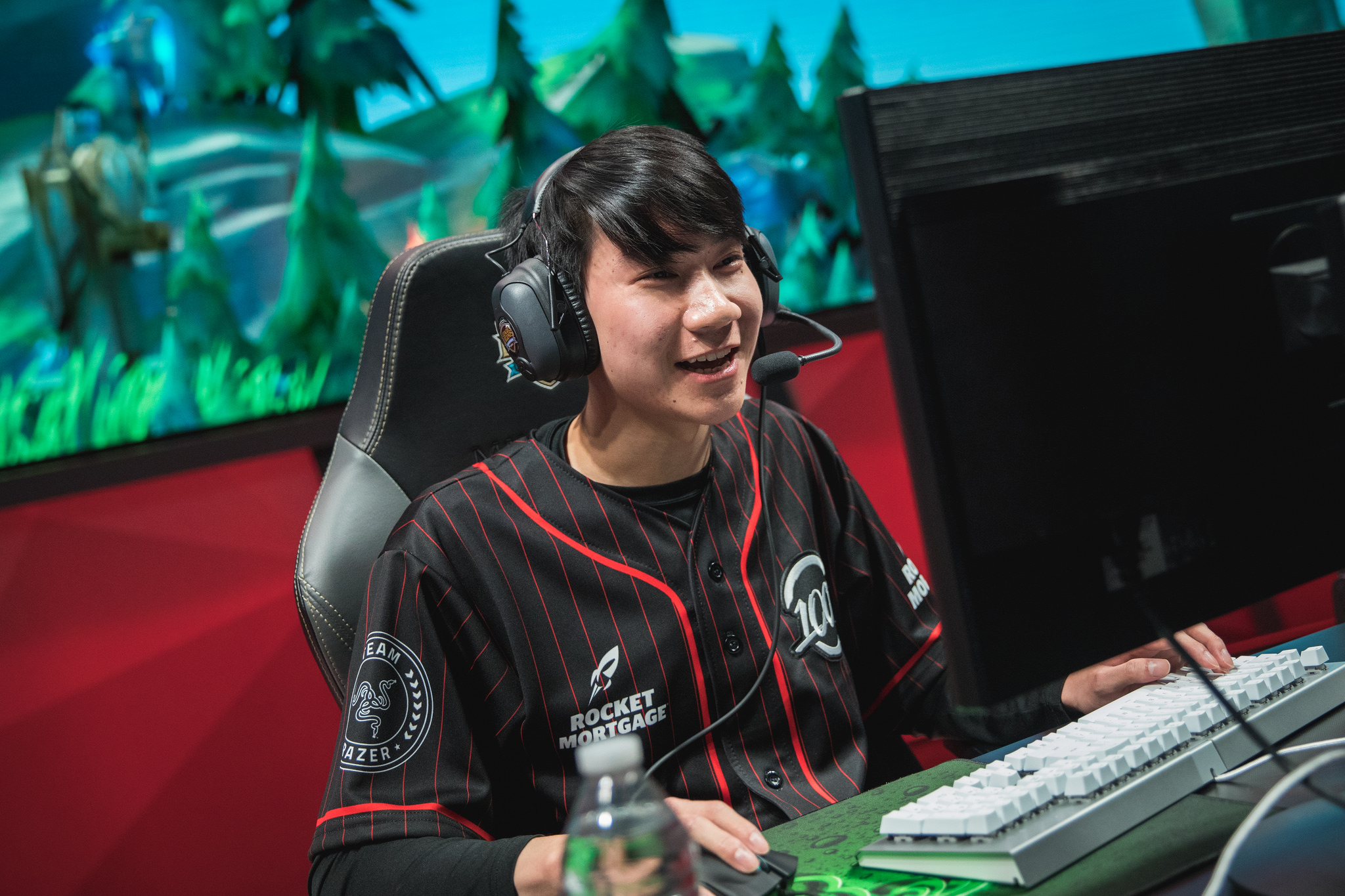 After staying relatively quiet during the 2018 offseason, Cody Sun has signed with Clutch Gaming as the team’s Academy League AD carry, the organization announced earlier today.

“From the teams I’ve been talking with, Clutch seemed like the one most player focused, and they really [seemed to] care the most about player’s opinions,” Cody Sun said in Clutch’s League Leaders podcast. “I felt really comfortable and welcomed to talk with [Clutch] and have them explain how everything works.”

Cody Sun is currently the only player currently signed to Clutch’s Academy roster. The players who were previously part of Clutch Academy either were promoted to the LCS roster like Chae “Piglet” Gwang-jin and Philippe “Vulcan” Laflamme, or departed from the team to enter free agency.

Near the end of November, Cody Sun announced on Twitter that he wouldn’t be playing in the NA LCS 2019 Spring Split, telling his followers that he was “exploring [his] options in academy and other regions.”