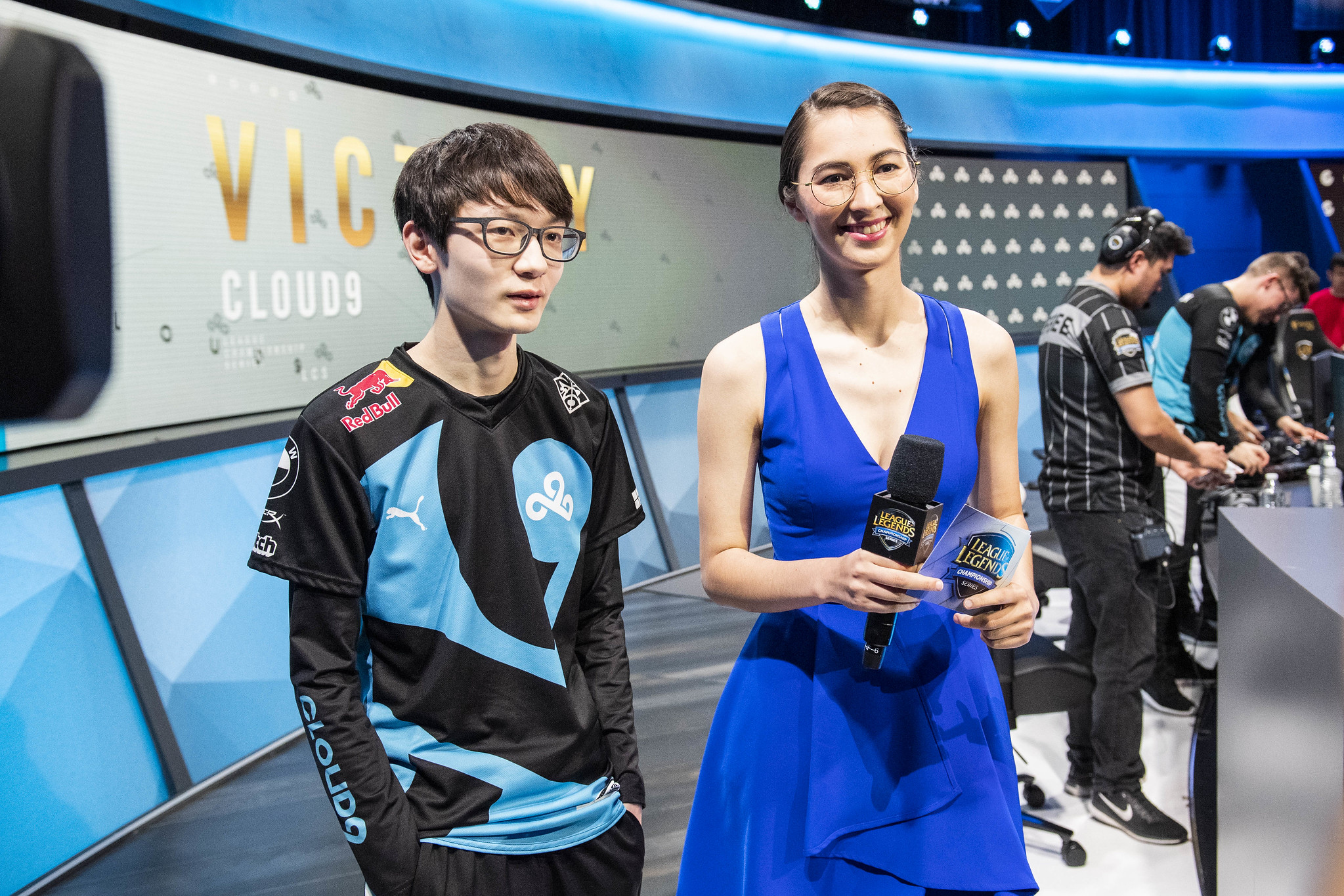 Cloud9 found their eighth LCS win of the summer today in a game that looked all but winnable.

After facing a major early defect, Cloud9 clawed their way back up to beat TSM through impressive teamfighting and clever engages, gaining sole possession of second place in the LCS standings.

“The entire game was really really intense,” Cloud9 top laner Colin “Kumo” Zhao said in the post-game interview. “We were on the back foot for a while, but after scaling and teamfighting, we started coming back into the game.”

With a notable gold and tower lead in addition to increased damage thanks to two Infernal Drakes, TSM had full control of the game. The casters were only questioning how long it would take TSM to confirm their win.

But with great scaling champions in Vladimir and Sivir, Cloud9 continued to fight their way back into the game, finding crucial picks thanks to the engages of their jungler Dennis “Svenskeren” Johnsen.

“I think [when] teamfighting, Dennis was getting really insane engages,” Kumo said. “[Yasin “Nisqy” Dinçer’s] Vladamir would just follow up, and I would [also] follow up on Dennis. I think the fights were going well because of Dennis’ engages.

As the game progressed, Cloud9 weren’t simply surviving, but were forcefully taking control of the game from TSM. Without their major item and level leads after dropping kill after kill, TSM were unable to match Cloud9 in teamfights.

Now ending his second full week of LCS play as Cloud9’s starting top laner, it’s unknown if Kumo will be back next week or if Eric “Licorice” Ritchie will return after giving his wrists a couple of weeks to rest.

Regardless of whether he returns, though, for Kumo, this experience has helped him improve “everything.”

“I think I’ve gotten better at literally everything,” Kumo said. “The experience was pretty insane, and being coached by Bok “Reapered” Han-gyu and being with the experienced members of the team, it feels really good. They helped me improve so much in two weeks.”

Cloud9 will return to the LCS stage on July 20 when they open up week seven of the 2019 Summer Split with a match against 100 Thieves.