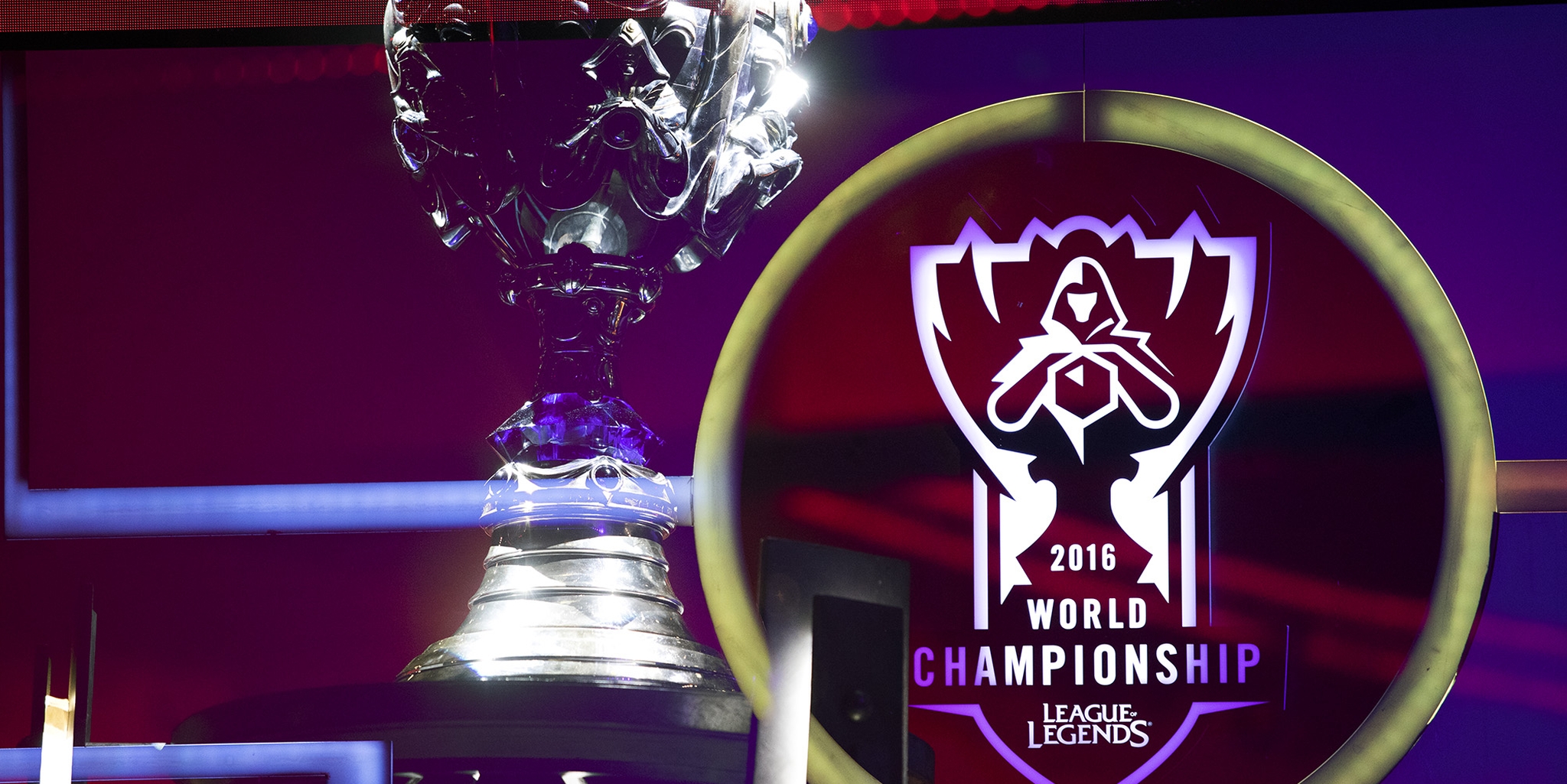 Korea’s Samsung Galaxy swept Cloud9 in three consecutive games in the League of Legends World Championship quarterfinals series tonight. The NA LCS third seed was the last remaining team from the region after Team SoloMid and Counter Logic Gaming both failed to advance past the group stage.

Samsung came into the matchup as one of the hottest teams in the tournament after breezing through the latter half of group stage without a loss last weekend. The third seed from Korea’s LCK surprised many to even make Worlds over KT Rolster, but they were unflappable Thursday despite heavy crowd support for Cloud9 at The Chicago Theatre.

Mid laner Minho “Crown” Lee set the tone for the series six minutes into the first game when he somehow turned the tables on a double gank. Cloud9’s support Andy “Smoothie” Ta and jungler William “Meteos” Hartman both tried to flash onto Crown with Alistar and Rek’Sai.

Crown juked back to avoid the crowd control chain, but instead of retreating, he went on the offensive to take down Smoothie.

Crown gets ganked, but 1v3s for First Blood! #Worlds https://t.co/Pe6igcbXy5

What followed was a flurry to outplays and solo kills from Samsung Galaxy as they wrapped up the win in less than 28 minutes.

Top laner Sungjin “CuVee” Lee stood out for Samsung with a combined 16/5/15 spread over the series. CuVee masterfully played a different champion in each game, racking up solo kills over Cloud9’s Eonyoung “Impact” Jeong while always seeming to show up at the right time for devastating team fight wins.

“I’m very satisfied that I gave everything I could into the game,” CuVee said through a translator in a post-game interview on Riot’s broadcast.

Cloud9 played a stronger laning phase in game two. It took Samsung 18 minutes to pick up first blood, but Cloud9 struck back for a coordinated combo kill in the mid lane minutes later. The game was essentially even at 26 minutes when disaster struck for Cloud9.

CuVee teleported to surround Cloud9 in the river in front of Baron. He landed his Kennen’s Slicing Maelstrom just seconds before Crown hit Orianna’s Shockwave for a massive wombo combo that wiped out Cloud9 before Impact teleport into the fight.

Samsung Galaxy stack their ults for a 4-0 trade! #Worlds https://t.co/u2ibwiL2Q9

Game three was similar as Cloud9 played mostly even early on, but Samsung quickly snowballed mid-game wins into a massive advantage.

TSM has been the only team to take a game off Samsung, who now has an 8-1 overall record at Worlds. The Korean region is now 18-4.

The tournament resumes Friday with the quarterfinals series between reigning champion SK Telecom T1 takes on China’s Royal Never Give Up.