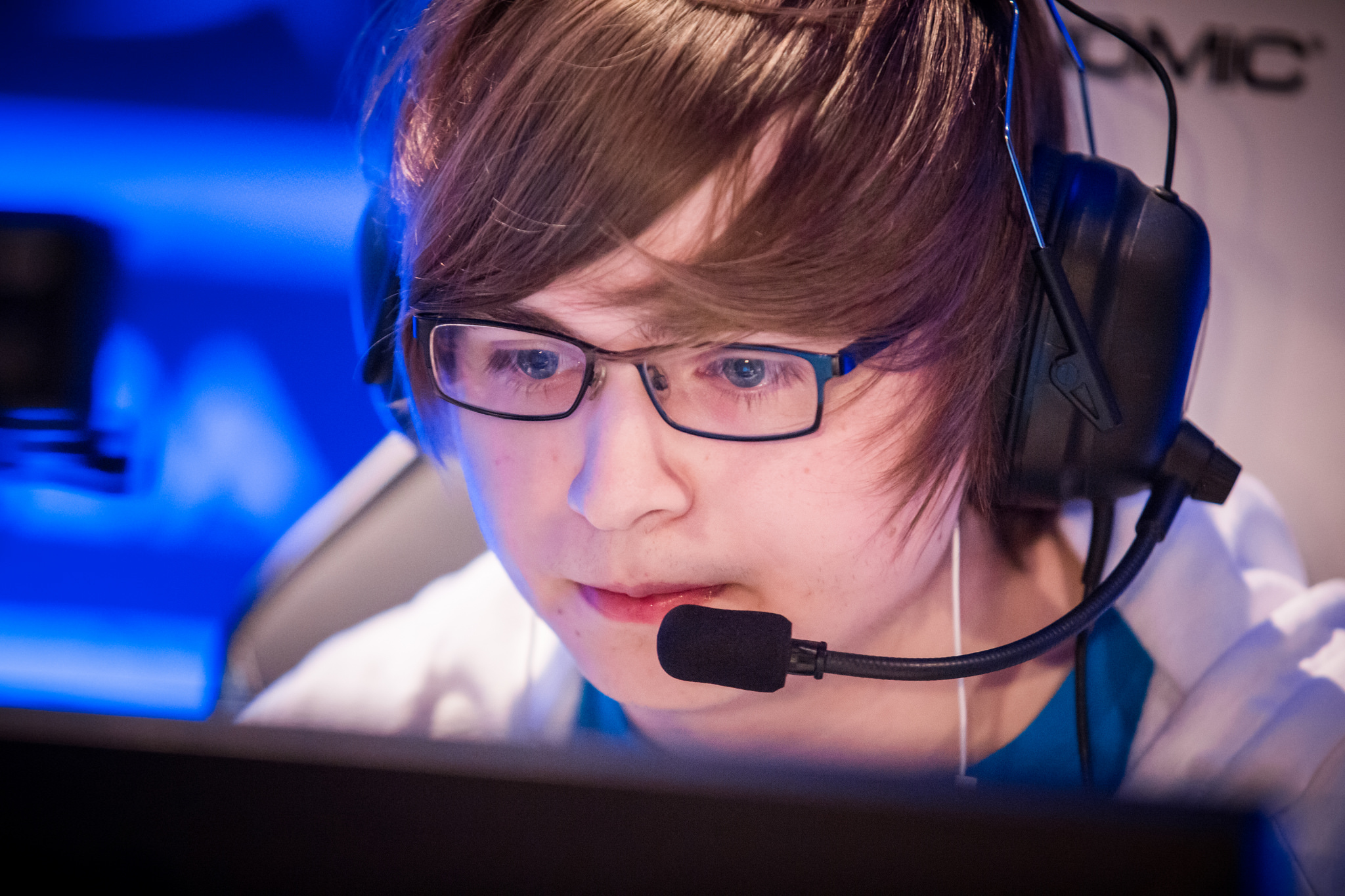 Cloud9 has chosen to decline its invite to IEM Katowice in Poland in order to focus on the NA LCS, according to IEM’s official website.

“Although we would have loved to see them live, we understand their reasons and wish them the best of luck in the NA LCS,” IEM said. “Cloud9’s replacement team will be announced in the coming days. Be sure to keep an eye out on our Twitter and Facebook for all updates.”

This news comes as a shock to fans who were hoping to see Cloud9 compete at IEM. Rumors are already circling on which North American team will represent the region at IEM now, with the most obvious choice being Team SoloMid.

Cloud9 is currently undefeated in the NA LCS and sits at the top of the standings. Instead of traveling to Poland, Cloud9 will look to continue their dominance in order to qualify for this season’s Mid Season Invitational, which will take place in Brazil.

For more details, be sure to check out the official announcement here.

Image and info via Riot Games/IEM