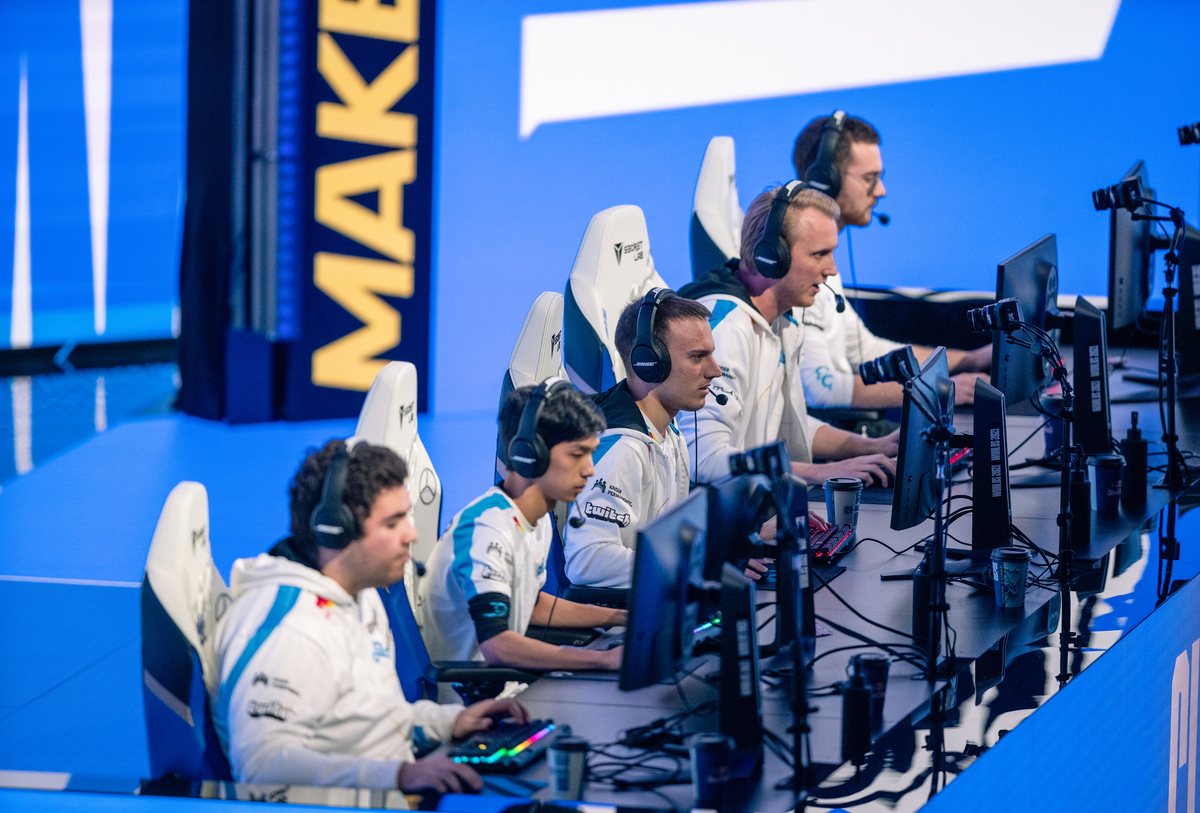 Cloud9 became the second team to qualify for the 2021 League of Legends World Championship knockout stage after a 50-minute slobber-knocker tiebreaker win over Rogue today. The North American representatives made history by securing the LCS’ first tiebreaker win over an LEC team at Worlds.

The match got off to a slow start that was interrupted by Rogue punishing Perkz’s aggressiveness in the mid lane on LeBlanc. Past this, there was a constant trading of objectives and kills between the two Western teams. The tit-for-tat battle saw Rogue make clever plays around the maps, seemingly outmaneuvering C9 at every turn. But the LCS squad managed to keep themselves in the lead with tower and gold advantages.

This constant trading of blows continued all the way until the late game, where death timers started to become a factor. C9 were constantly brute-forcing engages in hopes of growing an even bigger lead but Rogue smartly played around them, barely missing their chance to punish the LCS team. The North American squad finally somewhat began to distance themselves from their opponents at the 47-minute mark when Perkz found a pick onto Odoamne, giving his team enough space to secure the Infernal Soul and their second Baron of the game.

After laying waste to Rogue’s base, C9 made the decision to take their advantages and go for the Elder Dragon. In response to this, Rogue made one last-ditch effort to stop them by using Larssen’s Realm Warp as a five-man unit. Vulcan quickly caught onto this play and nipped it in the bud, allowing for the rest of his team to follow up and eventually win the fight and the game.

C9 will find out who their quarterfinals opponent will be once the Worlds 2021 group stage ends on Oct. 18.