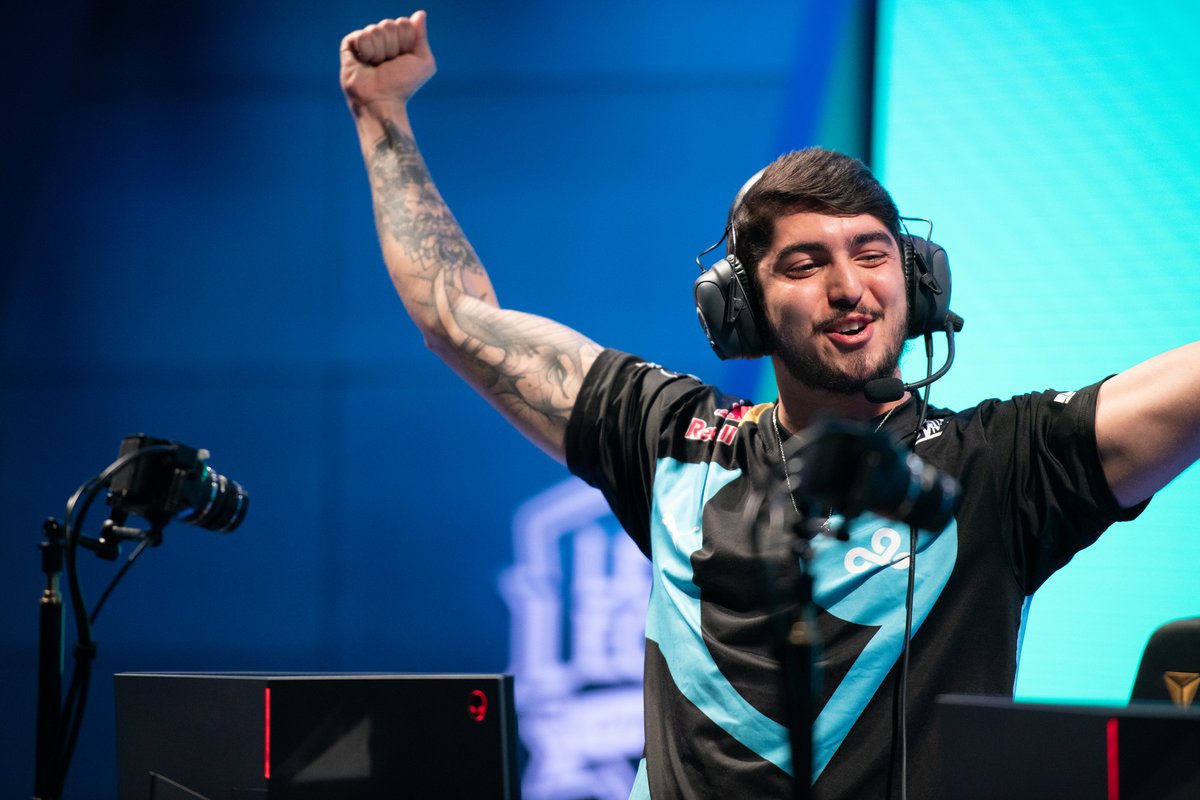 After spending a majority of the year on Cloud9’s Academy League of Legends team, popular Brazilian streamer Flávio “Jukes” Fernandes moved on from the organization today.

“As of today, I’m no longer part of C9,” Jukes said when the announcement was made. “[I] had amazing moments with everyone in the team and I wish them the best. I will miss the family.”

Before joining C9, Jukes’ only competitive experience was in the Brazilian Challenger Circuit with the Submarino Stars, where he played as the starting top laner in the 2018 Split 2 promotional tournament. He was also a substitute top laner in 2016 for Keyd Stars.

Jukes mainly played on the Academy stage during the 2019 LCS Summer Split. C9 secured an impressive 15-3 record but lost in the playoffs against 100 Thieves’ powerful Academy roster. Jukes didn’t get to play in the postseason, but in his time on stage, he showed off some great performances on champions like Aatrox, Riven, and Camille.

C9 also sent Jukes a heartfelt message and said that his “charisma, joy, and friendship brought happiness to the team during [his] time” with the team. Many people didn’t seem surprised by this announcement, however. Over the past offseason, C9 lost multiple huge names, including MVP jungler Dennis “Svenskeren” Johnsen, support Tristan “Zeyzal” Stidam, and a plethora of talented Academy players.

Jukes will likely try to find a team to call home soon, even if that means making a return to a full-time streaming life.