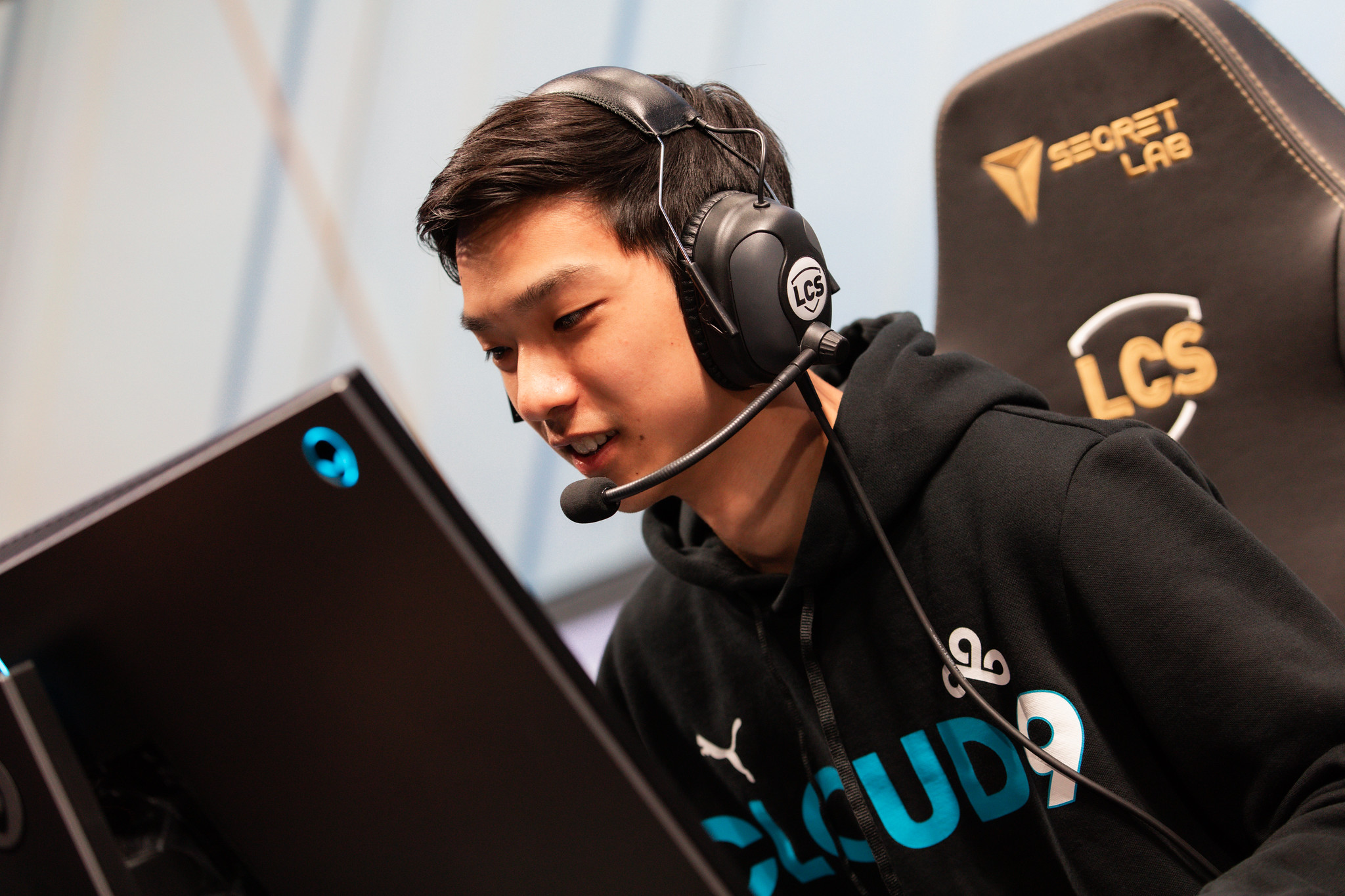 One of the LCS’s longest standing rivalries was renewed as TSM faced off against Cloud9 during day two of the first weekend in the 2021 season. Cloud9 picked up the victory handily while TSM struggled to stay afloat.

The drafts of both League of Legends teams looked as if they were straight out of season nine, highlighted by the infamous Azir-vs-Corki matchup in the mid lane. The gameplay, however, showcased the aggressiveness that has been prominent in season 11 thus far.

Cloud9 quickly trampled TSM’s hopes for their first win of the season with the help of Vulcan’s Alistar. Before 10 minutes, the Cloud9 support was the kill leader of the team and shut down PowerOfEvil’s small lead before he could get ahead.

Blaber once again showed why he is renowned for his aggressive early-game jungling. He flew around the map on Udyr with Lillia-esque movement speed, preventing TSM from disengaging in fights and allowing his carries to capitalize.

A Cloud9 Baron marked the end of TSM’s efforts this game. Those that weren’t killed off immediately after attempting to steal the Baron were chased down by Blaber and Perkz. One final attempt by TSM to find the upper hand backfired and gave Perkz’s Azir a free three-man ult, the Ace, and a clear path to victory.

The aggressiveness TSM have been known for in the past is missing this season, but it couldn’t be more vital to have in this meta. The squad now sit at the bottom of the standings yet still have lots of time to continue finding and honing their strengths.

Cloud9, on the other hand, have emphasized their spot as one of NA’s best teams. They’ve made ample changes to their strategies across the map since the Lock In—with particular focus on getting Fudge ahead in the top lane—that are making this squad look strong once more.

Both teams will compete again tomorrow as the 2021 LCS Spring Split continues into the final day of week one.