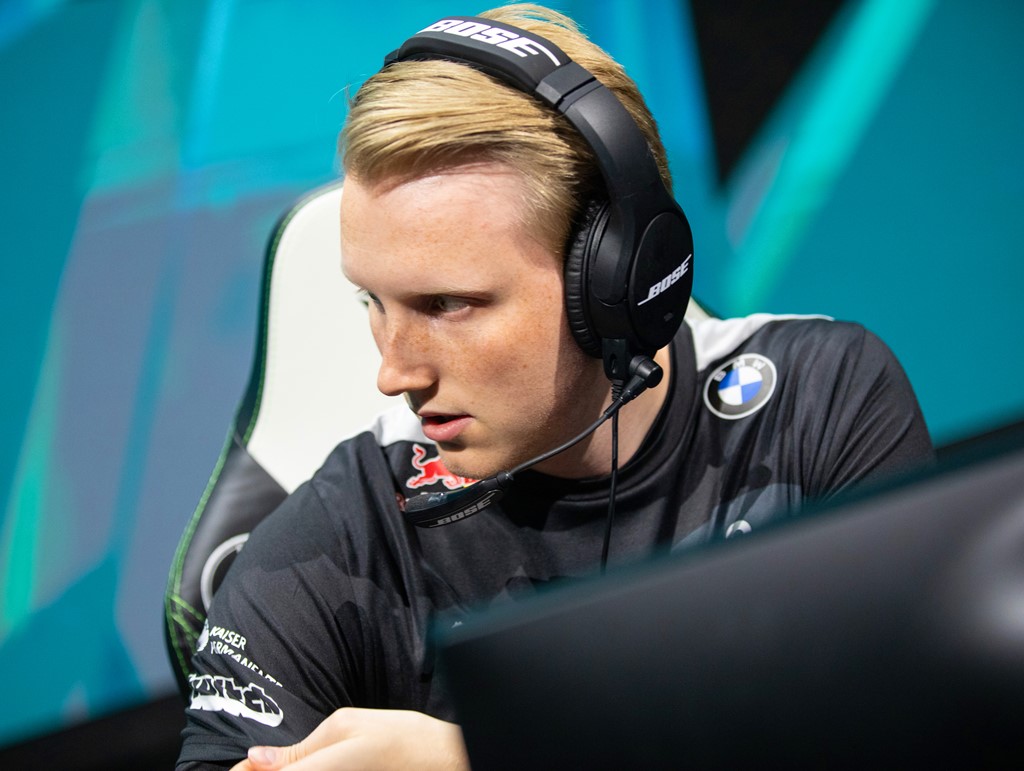 It’s been a rocky road for Cloud9 at the 2021 Mid-Season Invitational, and it looks as though that road is finally coming to an end.

With their loss to DWG KIA today, Cloud9 have edged closer to elimination from the first international tournament of the year. The acquiring of Perkz in the offseason gave the North American League of Legends team the dominance they needed to breeze through the LCS Spring Split. But it’s looking more like even one of the best Western mid laners won’t be enough to reverse the curse that is North America’s international performance.

This loss to DWG KIA was all the more heartbreaking for LCS fans because there were moments in which it was winnable. It wasn’t the stomp that has come to be expected from LCS vs. LCK on the international stage; there were moments Cloud9 could have taken back control of the game.

The game started off scrappily, with a by-now all-too-familiar fight for top scuttle crab that resulted in first blood being gifted over to DWG KIA. That fight secured Blaber the double-scuttle advantage he’d been looking for throughout the entirety of MSI, but at the cost of his top laner’s life and farm. From there on out, it was a slow descent into Cloud9’s defeat. Critical fumbles in a few teamfights saw the chance for victory slip further away from them, and even a 50/50 Smite secure on the Elder Dragon wasn’t enough to bring it back for the LCS representatives.

Although MSI started off with a rough 1-2 record for Cloud9, they picked up a 3-0 second week, qualifying for the rumble stage looking remarkably strong after defeating reigning world champions DWG KIA. There were murmurs of this finally being North America’s time to shine on the international stage. They had looked uncertain and nervous in their gameplay throughout the opening week, but as the group stage progressed, the team seemingly grew more confident.

Their star performer has been, surprisingly, rookie top laner Ibrahim “Fudge” Allami. His performance against his fellow NA top laners during the Spring Split had left little to be desired, but at MSI he quickly blossomed into an impressive backbone for Cloud9. Jungler Blaber struggled to find his footing throughout the tournament, coming from an MVP performance in the LCS to looking lost on the MSI stage.

Cloud9’s fate is no longer in their own hands. They cannot qualify for the knockout stage purely through their own victories. They are relying on teams like MAD Lions and PSG Talon to drop crucial victories to even be in with a chance of reaching the next stage. MAD and PSG are currently sitting at 3-2 each, tied for third place in a format where the top four will qualify for the knockout stage. They will face off at 2pm CT on May 16.

Cloud9 still have a final chance of qualifying, but they will need to win every single one of their final four games and hope that the loser of PSG vs. MAD drops more than one game in the final two days of competition. Cloud9’s next matchup will be against Royal Never Give up at 11am CT, May 17.