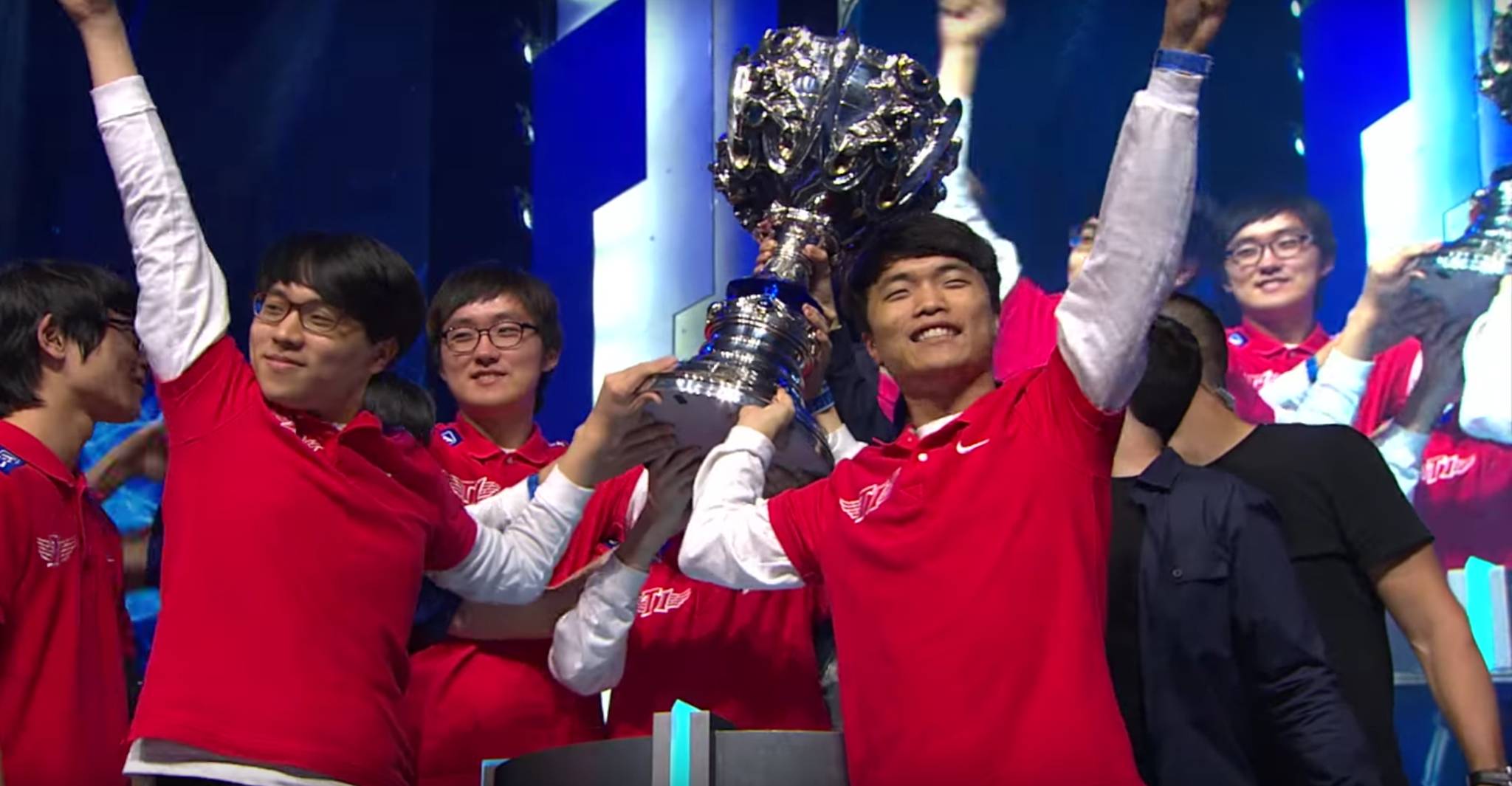 That’s the message SK Telecom T1 sent to their haters as they opened their League of Legends World Championship title defense by dismantling North America’s Cloud9 on Friday’s opening match.

The game was never particularly competitive as SKT T1 picked up the first eight kills. Jungler Seongung “Bengi” Bae and mid laner Sanghyeok “Faker” Lee combined to pick up first blood 6 minutes into the game. Cloud9’s mid laner Nicolaj “Jensen” Jensen opted not to defensively flash on the play, and he paid the ultimate price for not respecting the cc potential of Elise and Syndra.

Faker picked up a solo kill on Jensen minutes later, and SKT T1 never looked back.

Despite being the defending Worlds and Mid-Season Invitational champions, SKT T1 came into the tournament with something to prove.

Many consider SKT T1’s Korean rivals ROX Tigers to be the favorites this year after ROX won the Summer Split in their domestic league, the LCK. And despite Faker being considered by many to be the best League of Legends player of all time, analysts including those at Riot Games have ranked ROX top laner Kyungho “Smeb” Song as the top player in this year’s tournament.

The bias against SKT T1 was particularly pronounced when two out of three of Riot’s broadcast analysts predicted that Cloud9, the third seed from North America, would beat SKT T1 in the match despite acknowledging the long odds of that prediction.

Faker, for one, seems unphased by the doubt.

“I admit for now that ROX Tigers is the best team and they should be considered the favorite in the tournament,” Faker said in a post-game interview. “We are improving and we could beat them in the future.”

The loss was particularly significant for Cloud9 top laner Eonyoung “ Impact” Jeong, who won Worlds as a member of SKT T1 in 2013.

The win gives SKT T1 an early lead in Group B, which also includes Flash Wolves and I May, but Cloud9 has five more games in group stage to recover.