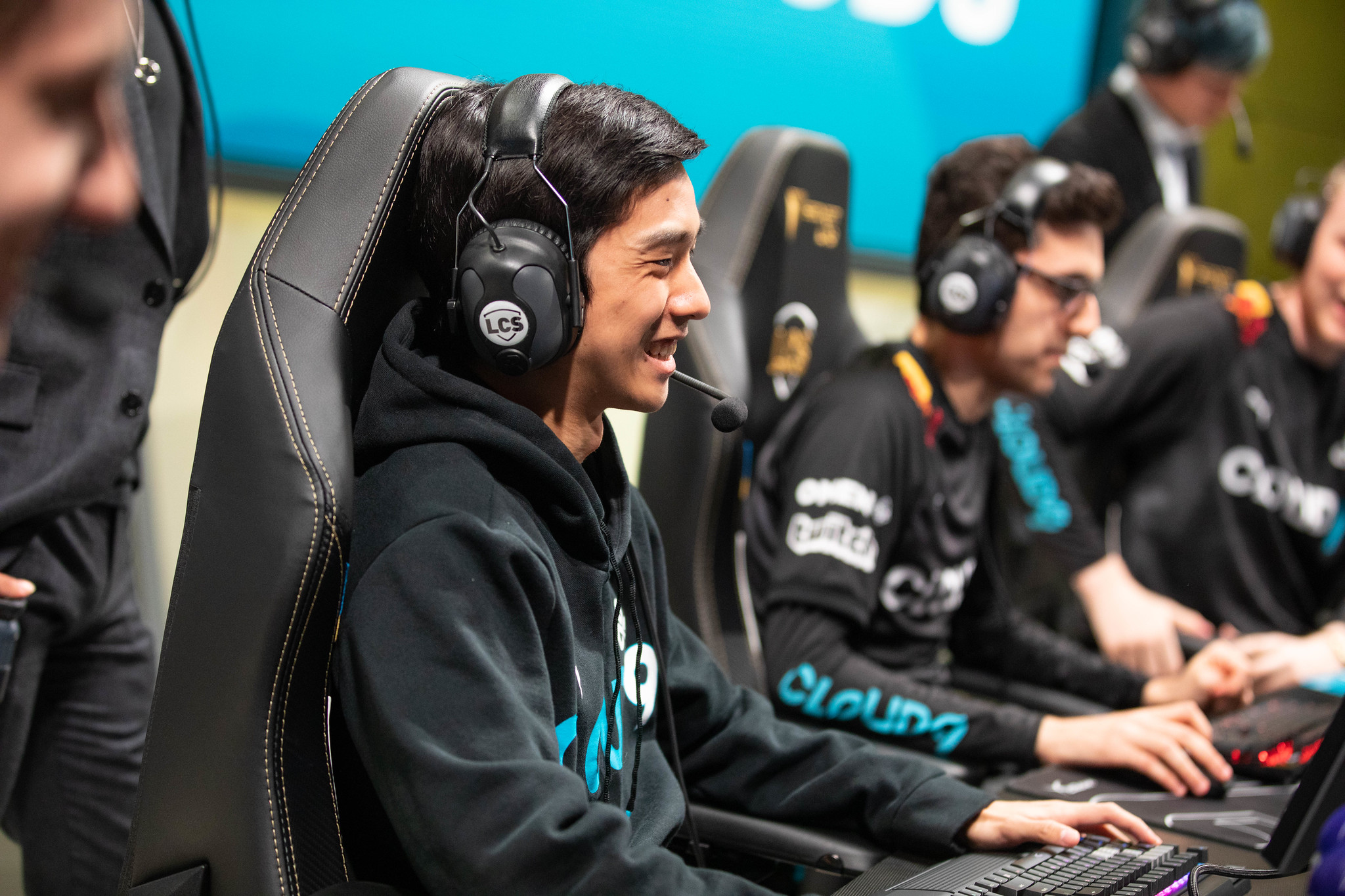 Cloud9 has been the best League of Legends team in North America over the past five weeks and it hasn’t been close. The roster that this team assembled has come together in a way that not many people expected, especially since none of their players have won an LCS championship before.

In fact, only one player on the roster has won a regional championship. AD carry Zven last won the 2017 EU LCS Summer Split championship with G2 Esports. Besides that, however, none of C9’s players have won anything yet.

Every other NA team has at least one player who’s won an LCS championship, including teams like Golden Guardians and CLG. But this is also a good example of how new blood can help add some fire to a stagnating league.

This year, C9 has two players who only have a year of competitive experience in Blaber and Vulcan. Both 20-year-olds got their start in 2019. Blaber got some stage time during the 2019 regular season and at Worlds, while Vulcan made his LCS debut alongside Clutch Gaming.

Now, they’re two of the best players in their role. Led by Zven, top laner Licorice, and mid laner Nisqy, these two young stars have contributed a ton to their team’s perfect 10-0 record.

Young, up-and-coming talent is a rarity in the North American League scene. But C9 has been at the forefront of discovering and developing these players to their full potential. This whole team is hungry for success and it shows in the way they play.

There hasn’t been a team like C9 in the LCS in quite some time. But another question has been posed in the wake of their incredible start: Does C9’s success say more about their development as a team or more about North America’s weakness as a region? This question should get answered by the end of the split as teams finally start to find synergy among their various players.