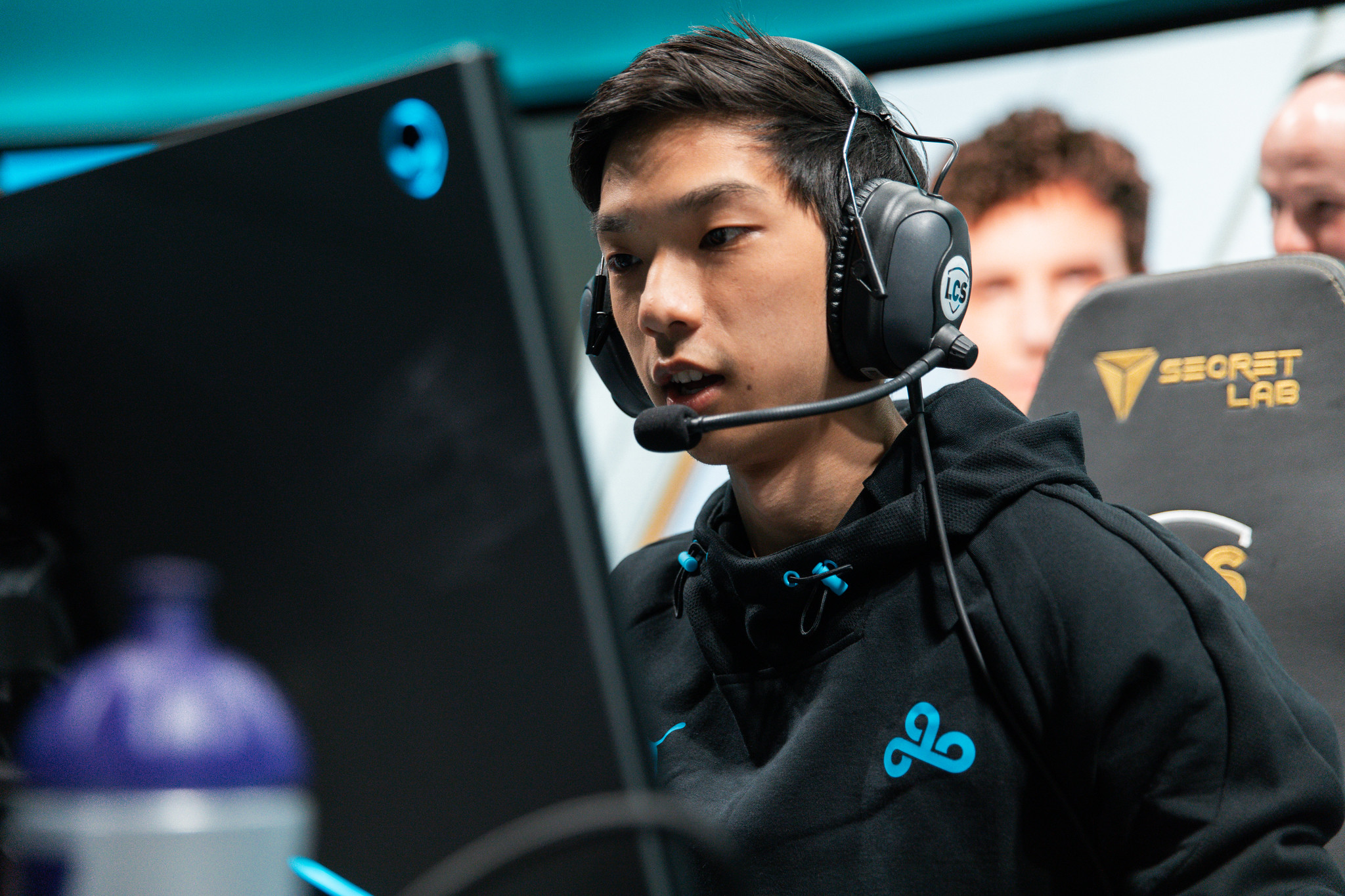 Coming into week two of the LCS Spring Split today, 100 Thieves were looking for revenge against Cloud9 for a reverse-sweep during the LCS Lock In semifinals. But unfortunately for the Thieves, Cloud9 took complete control over the undefeated League of Legends team, handing them their first loss of the season.

Eyes were locked on this anticipated match from start to finish. Fans were speculative of Cloud9’s chances against 100T due to their first loss at the hands of Evil Geniuses yesterday. But the team fought to remain at the helm of the LCS standings.

A surprise Rek’Sai pick from Blaber highlighted the match, in which the contender for best NA jungler showed his flexibility across jungle picks. None of 100T’s players could handle Blaber’s jungle pressure as he appeared to be in all parts of the map at the same time. Within 15 minutes, Blaber led in gold and kills over all other players in the game—and it only snowballed from there.

100T controlled the map and objectives, but they could not find the team synergy to take on Cloud9 in fights. A 100T Baron call at an opportune moment blew up in their faces as Closer fell victim to the Baron’s damage and Cloud9 turned their opponents small lead around. At that point, Cloud9 were too far ahead for 100T to bounce back. But 100T looked to take advantage of any opportunity they saw, keeping the game packed with back-and-forth action until the very end.

Following 100T’s loss today, there are no longer any teams in the LCS without losses. Both teams will play once more tomorrow when the LCS 2021 Spring Split continues for the end of week two, with the possibility of securing a definitive first place on the line.