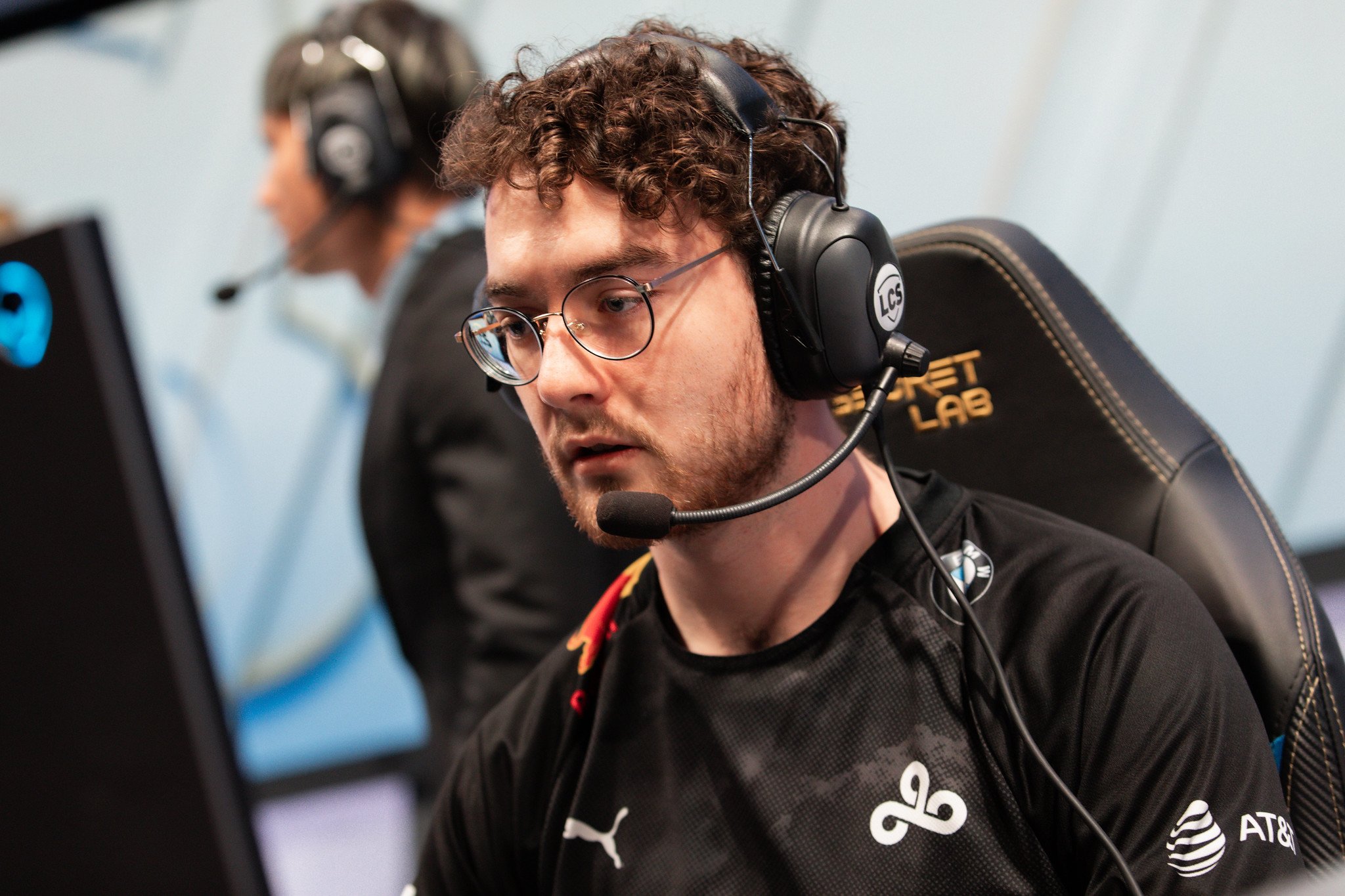 Cloud9 looked like the best versions of themselves in a dominant win over FlyQuest today in the 2021 LCS Spring Split.

They now sit atop the standings with a 5-1 record and a win against fellow first-place squad 100 Thieves, who, true to the standings, appear to be the second-best League of Legends team in North America.

If there was ever a player who deserved a perseverance award, it would be Cloud9’s rookie top laner Fudge. The oft-maligned top laner was all but strapped to the altar as the sacrificial lamb by his team’s fanbase if Cloud9’s season had gone off the rails despite the immense talent on the roster. But following a forgettable Lock In tournament, the Australian answered the bell and then some.

Statistically speaking, he’s one of the best top laners in the region. Through six games, he has the highest KDA of any LCS top laner by a wide margin after a 4/0/6 performance on Gragas against another premier top laner in Licorice, and the lowest average death share of any other player in the position. His 6.67 mark leads second-place Alphari by over two entire points.

Not unlike TSM in their victory earlier in the day, Cloud9 were making plays all over the map and responding to every drake that FlyQuest took thanks to another strong individual performance from Argentinian jungler Josedeodo with Heralds and towers to counterpunch their way to a hefty gold lead.

Cloud9’s next big test will come at the end of week three as they round out the first half of the split against a stumbling Team Liquid on Feb. 21 at 6pm CT. For FlyQuest, if they want to reassure their fans that they are, in fact, a top-six squad, they can do so with three must-win games against Dignitas, Golden Guardians, and Immortals.