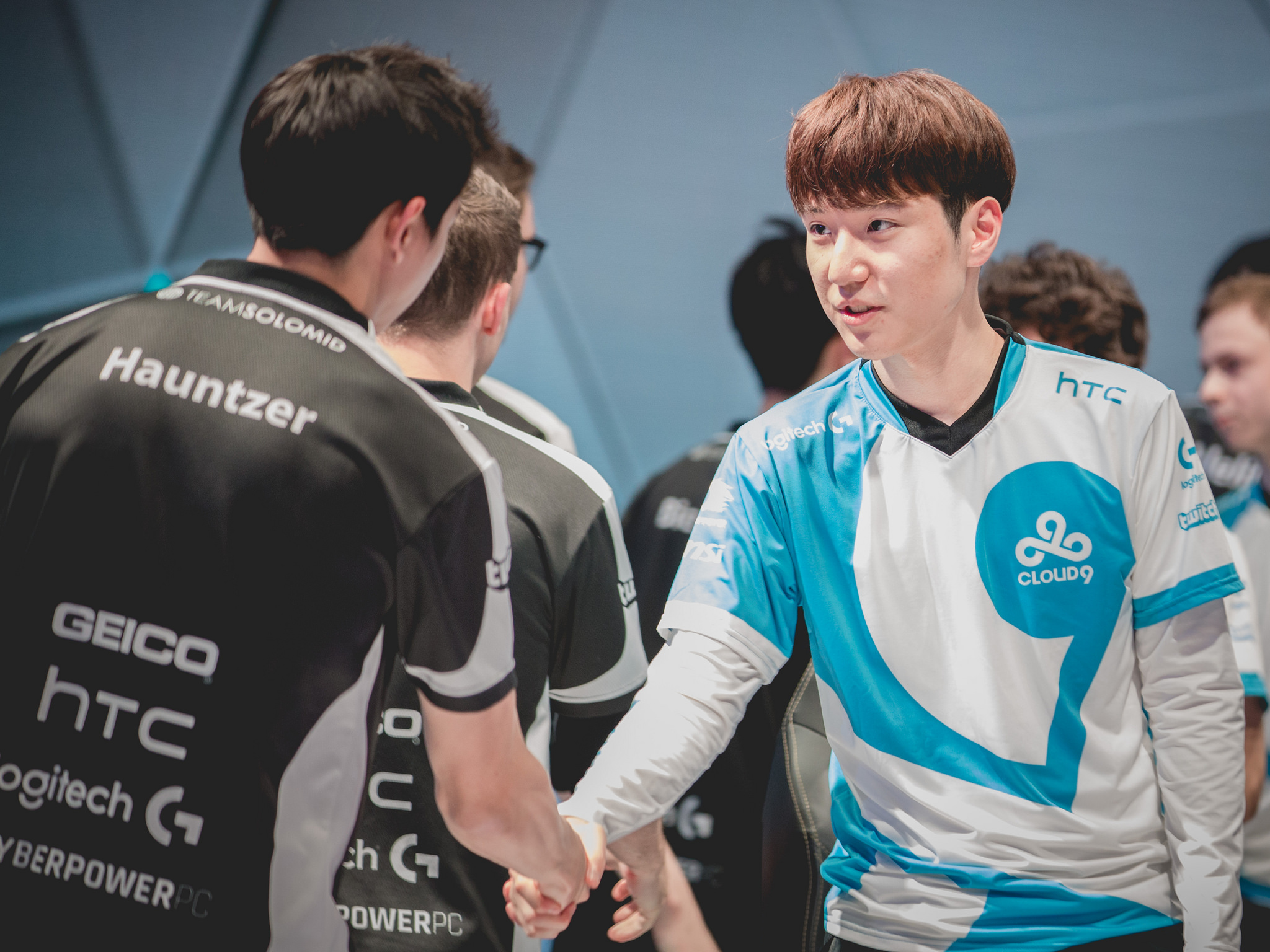 The two teams have dominated the NA LCS in recent splits, and each meeting between them produces sparks. Even with Cloud9 playing below their past form this split, Friday night’s meeting was still one of the most anticipated of the summer. The teams definitely delivered, giving us a back-and-forth series in which Cloud9 stormed back for the win.

Cloud9 had a good start to the series. Maligned top laner Jung “Impact” Eon-yeong earned a huge lead over TSM’s Kevin “Hauntzer” Yarnell and jungler Juan “Contractz” Garcia was completely out of control. With three pushing lanes, it looked like they would run away with game one.

Just as things were going well, Cloud9’s macro completely fell apart. They missed easy rotations, giving TSM a tempo advantage that they pressed for multiple objectives. Even Baron went to TSM without a fight. Cloud9 stayed in it a while longer, punishing TSM’s mistakes, but a second Baron was the nail in their coffin.

Needing a boost in game two, Cloud9 turned to top lane sub Jeon “Ray” Ji-won. They also drafted much differently from game one, aggressively picking Orianna early and turning to Tristana at ADC.

Tristana stole the show. Bolstered by Andy “Smoothie” Ta’s Bard, C9’s ADC Zachary “Sneaky” Scuderi dominated the game. He almost single-handedly brought C9 back after a rough start, and by the end, the only question was whether he’d get a Pentakill in TSM’s base.

Just like previous meetings between these two, the deciding game was tense and close. That didn’t mean Cloud9 would start drafting cautiously. They turned to a very off-meta pick—Nunu.

The last time most people saw Nunu was when G2’s Kim “Trick” Gang-yum pulled it out at MSI. To say Trick’s Nunu was bad is an understatement.

But Contractz showed us how Nunu is supposed to be played. He aggressively invaded TSM’s jungle and controlled major neutral objectives, and was generally annoying.

The other player that stepped up was mid laner Nicolaj Jensen. He got absolutely fed on Lucian, able to melt squishes like a hot knife through butter. With Contractz zoning and Jensen slinging bullets, C9 decided just to fight their way to victory.

Cloud9 was looking for a signature win coming into this week, and they may have found it. The top lane is still a question mark, and the macro is still an issue. But when Cloud9 fight as a team, they’re hard to stop.

TSM will be disappointed in the loss, but there’s no reason to despair. They are still firmly in the playoff picture with Worlds on the horizon. Even in this series, they continued to experiment with picks like Kled and Zyra. This is a team with more on their mind.