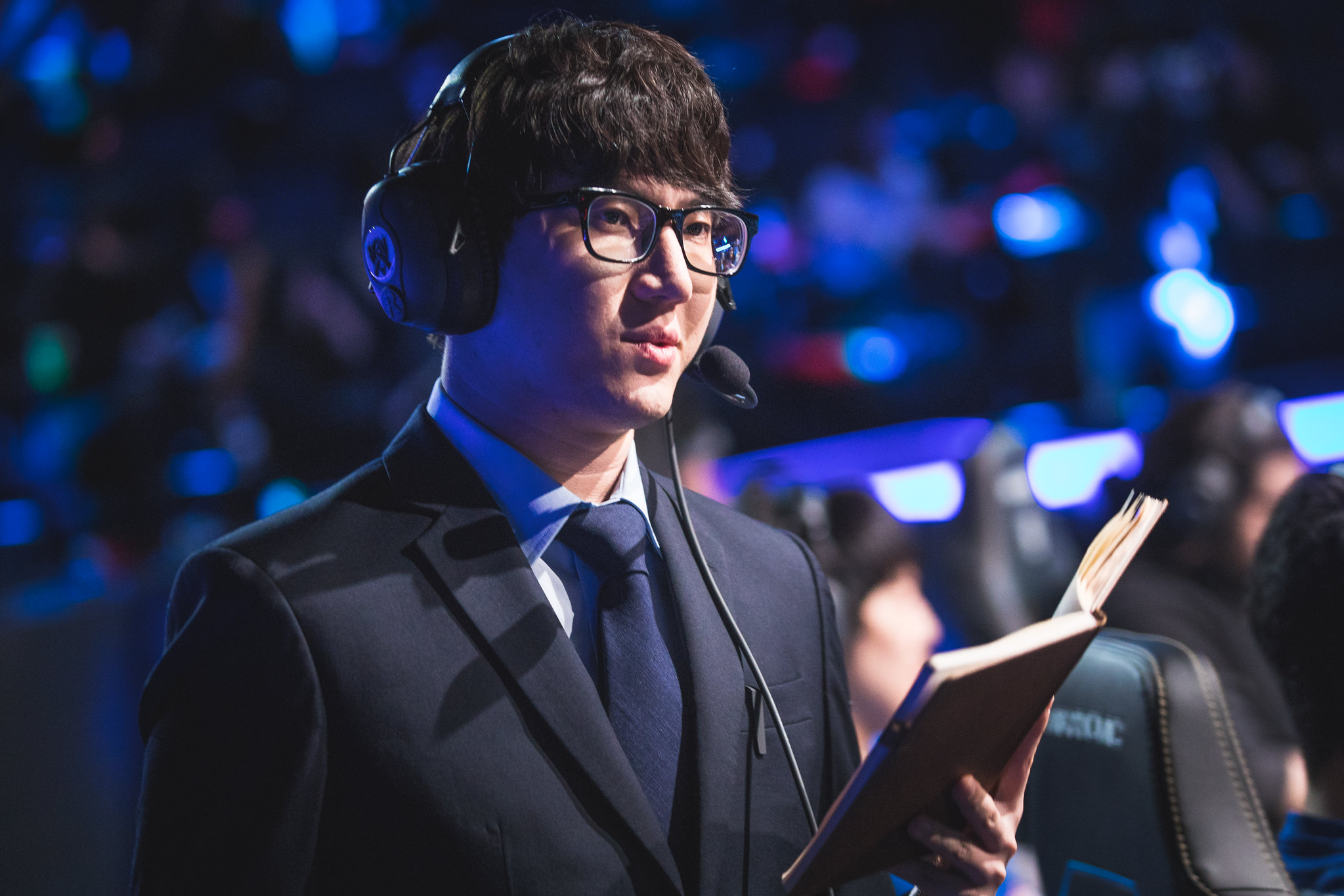 Irean only spent one year with CLG after the team picked up both him and head coach Weldon Green at the end of 2018. The team was looking for better fortunes after spending the past couple of years near the bottom of the LCS regular season standings.

As a result, CLG decided to revamp its roster by picking up mid laner Tristan “PowerofEvil” Schrage and moving jungler Raymond “Wiggily” Griffin to the starting lineup. But CLG finished the 2019 LCS Spring Split in seventh place, ending its third split in a row with a 7-11 record.

Management then decided to push the envelope even further, dropping longtime top laner Darshan Upadhyaya for Kim “Ruin” Hyeong-min. This change saw some visible results, with the team finally finishing in the top three of the regular season standings. Although CLG were eliminated by Clutch Gaming in both the playoffs and the Regional Gauntlet, this last split marked a considerable improvement for the team.

Irean played a big part in CLG’s development as a squad and helped them immensely during their 2019 Summer Split performance. He’s shown that he can help a team turn a bad situation into a good one and shouldn’t have any problems finding a new organization soon.