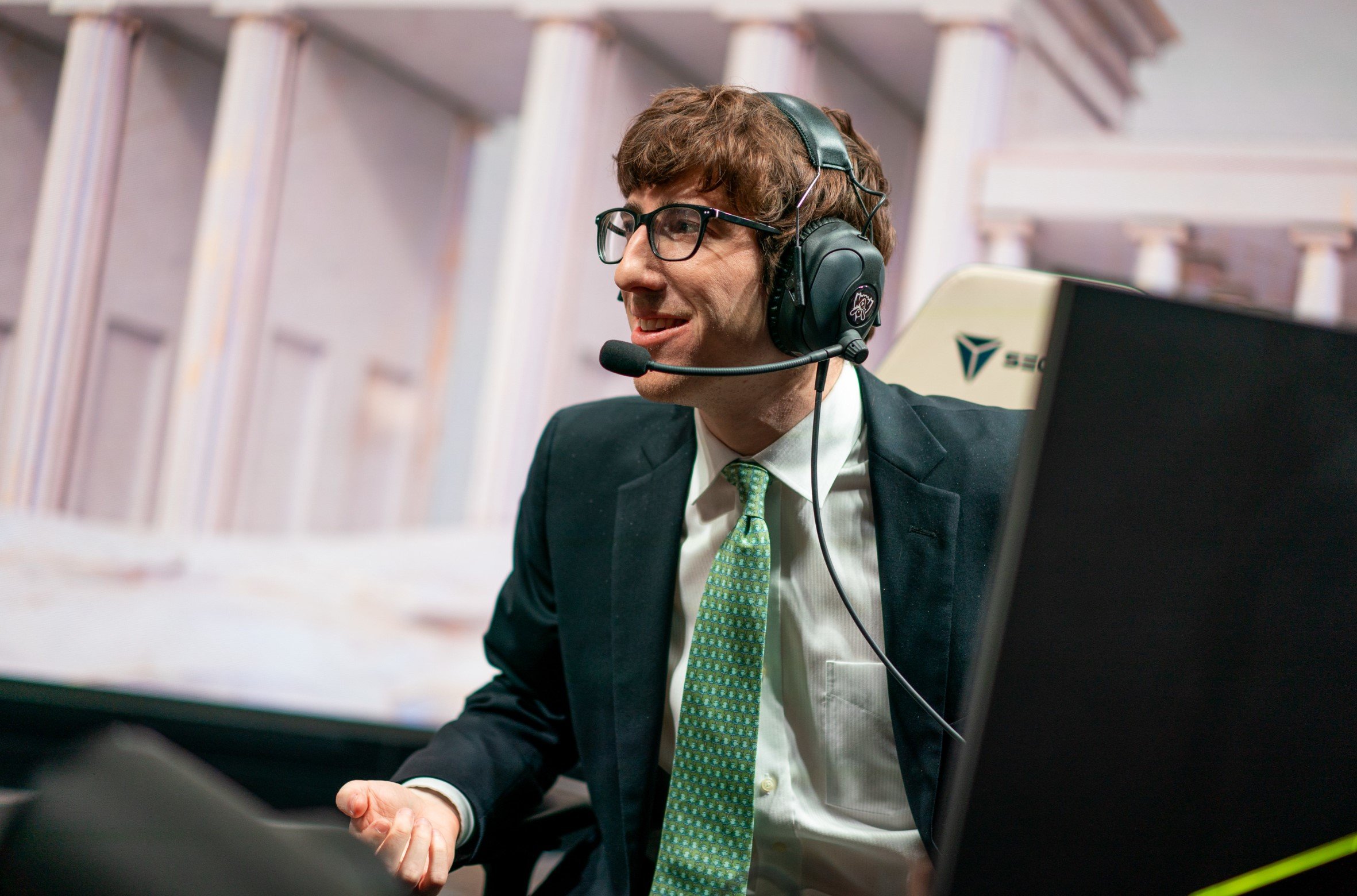 CLG has won the LCS’ coaching staff of the split award for the 2022 Summer Split, the league revealed earlier today. The recognition for CLG’s coaching staff comes after a significant turnaround for the franchise—the team posted its first positive record in three years this summer.

At the helm of CLG’s coaching staff was head coach Thomas “Thinkcard” Slotkin, who played the jungle position for CLG between 2014 and 2016. Thinkcard was primarily assisted by Chris “Croissant” Sun on the team’s staff.

Evil Geniuses, 100 Thieves, and Team Liquid were the only other LCS franchises to receive first-place votes in this summer’s balloting. Four different teams have now won the LCS coaching staff of the split award dating back to the 2021 Spring Split, with Cloud9, EG, Liquid, and now CLG being recognized over the last four splits.

Related: CLG Contractz: ‘I’m trying to make Worlds, I’m trying to win a finals again. Until I hit that I won’t be satisfied’

This summer, CLG put together its first winning split since the summer of 2019. The team’s 11-7 regular season record in this split was the franchise’s best in three seasons, and it was good enough to lead CLG to its first playoff appearance since 2019. This past weekend, CLG took C9 to the brink and they nearly beat C9 in a five-game series before eventually falling to the lower bracket of the LCS Championship.

CLG’s complete 180 this summer came as a result of the team finding its footing with a fully solidified roster of starters. After experimenting with its roster in the Spring Split, CLG’s core five of Dhokla, Contractz, Palafox, Luger, and Poome played all 18 games of the split.

That lineup of players will return to the stage of the LCS playoffs this weekend when they’ll fight for their postseason lives in a lower bracket match against Golden Guardians. Should CLG run the gauntlet through all four rounds of the postseason’s lower bracket, they’ll have a chance to make their first World Championship since 2016.