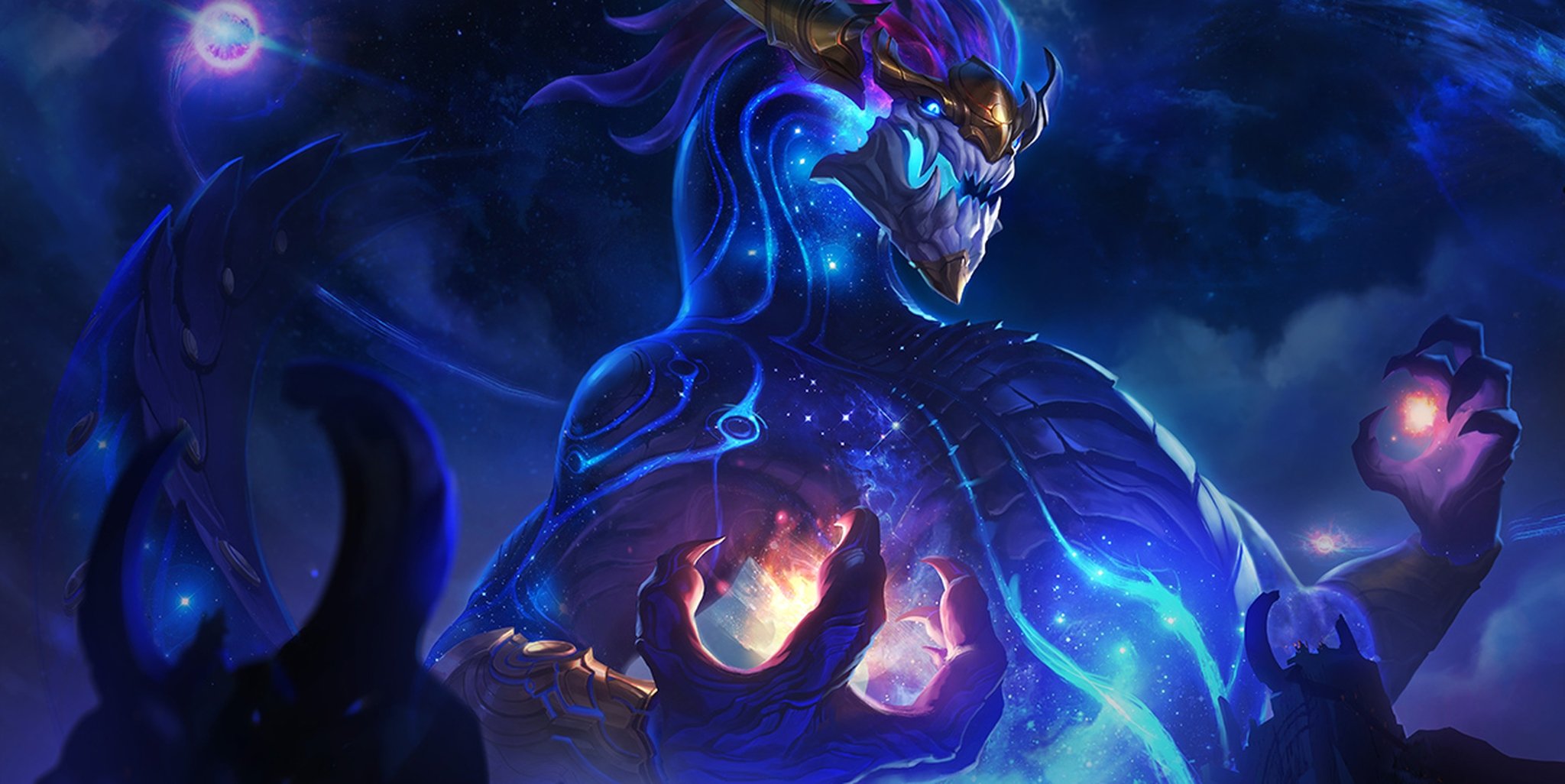 Counter Logic Gaming reached for the Star Forger to take down the best League of Legends team in the world. The North American squad drafted freshly reactivated Aurelion Sol for their mid laner Jaehyun “Huhi” Choi, and he showed why it’s his signature champion.

Huhi shocked the ROX Tigers with a level one roam to bottom lane to pick up first blood.

He snowballed the early lead to an 11/1/6 performance, in which he did 50 percent more damage to champions than anyone on ROX.

Coming off a Summer Split championship in Korea’s LCK, ROX nudged out two-time Worlds champion SK Telecom T1 for the tournament’s top seed. Top laner Kyungho “Smeb” Song is considered by many to be the best player in the tournament.

But it was CLG’s often-criticized mid laner that was unquestionably the most impactful player Sunday. In a post game interview on Riot’s broadcast, Huhi jokingly lamented the fact that he probably won’t get another opportunity to play his favorite champion during Worlds.

Even though they got out to a massive lead, Huhi said CLG knew they had to focus to the very end to stifle any chance of a comeback. ROX has been no stranger to playing from behind. They managed to come back from slow starts in each of their first two games to defeat Russia’s Albus NoX Luna and EU’s G2 Esports.

The result leaves a three-way tie atop Group A, as CLG, ROX and Albus NoX all finished the first week of Worlds at 2-1. G2 has their work cut out for them after going winless.

The tournament resumes on Thursday with the remaining six games between the Group A teams.