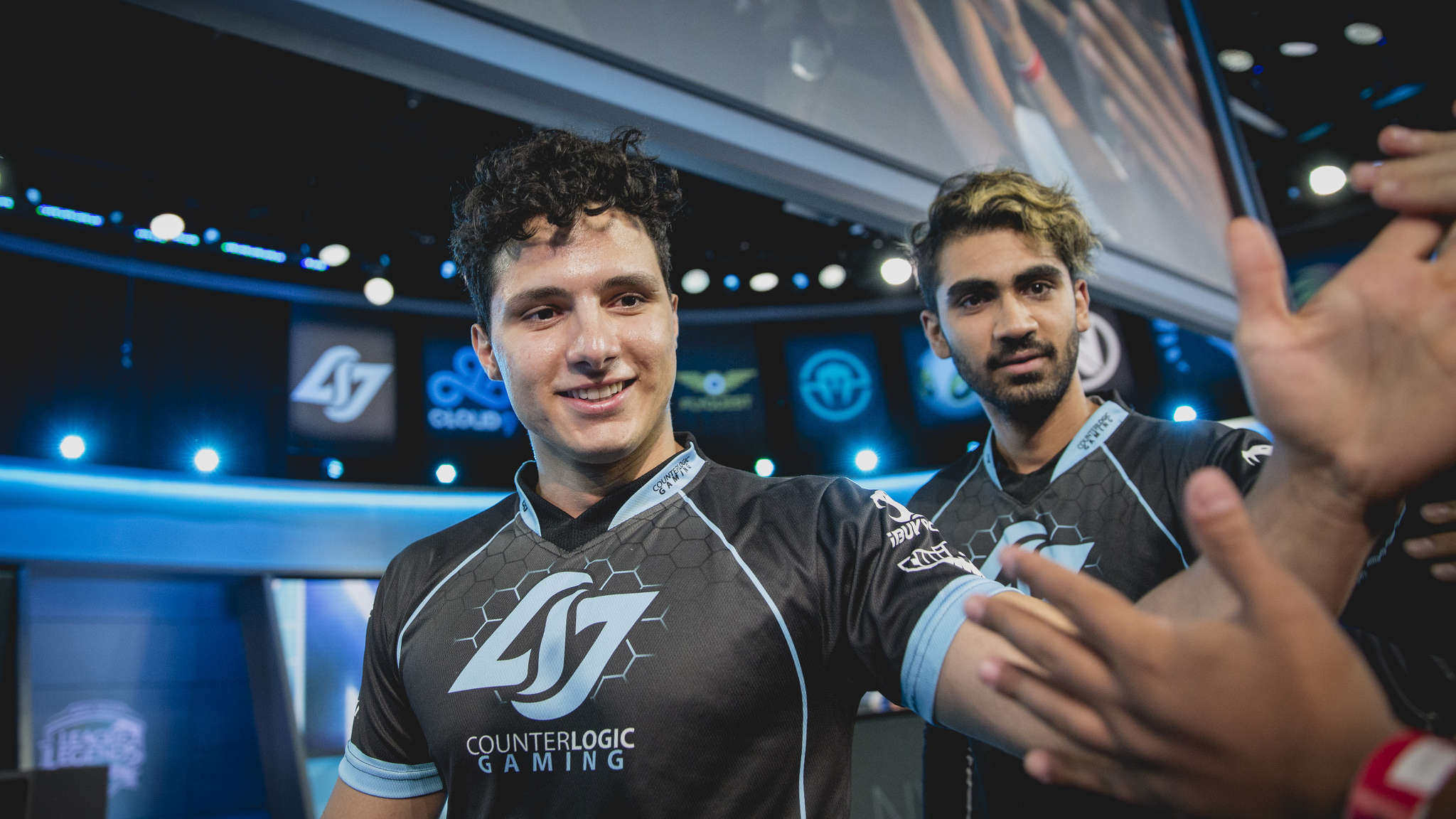 As this series began, all eyes were on CLG jungler, Omar “OmarGod” Amin. After two subpar performances in CLG’s quarterfinal and semifinal playoff matches, OmarGod’s play had become a subject of scrutiny among the community.

If CLG wanted to beat Dignitas, OmarGod needed to perform. And with the help of Dignitas’ lackluster invades, OmarGod managed to perform spectacularly. OmarGod defended against Dignitas’ multiple level one invades, and CLG turned these invades around, earning early kills in every game.

CLG maintained this play into all three mid-games of this series, unmatched in teamfights. Dignitas top laner Kim “Ssumday” Chan-ho fought valiantly to carry Dignitas during teamfights, but the coordination of CLG was too strong for him to overcome alone.

From start to finish, CLG held pressure which suffocated Dignitas. This pressure forced Dignitas to concede almost every major objective, including the Baron. Unfortunately for Dignitas, however, the Baron ended up being CLG’s win condition to end these games, and ultimately the series.

While this series had no Worlds implications, CLG’s win will place them into the second seed of the upcoming Regional Qualifiers. If Dignitas want to run the gauntlet and make Worlds, they will have to face CLG once again. The Regional Qualifiers are set to start on Sept. 8, when Dignitas takes on FlyQuest in the first round.