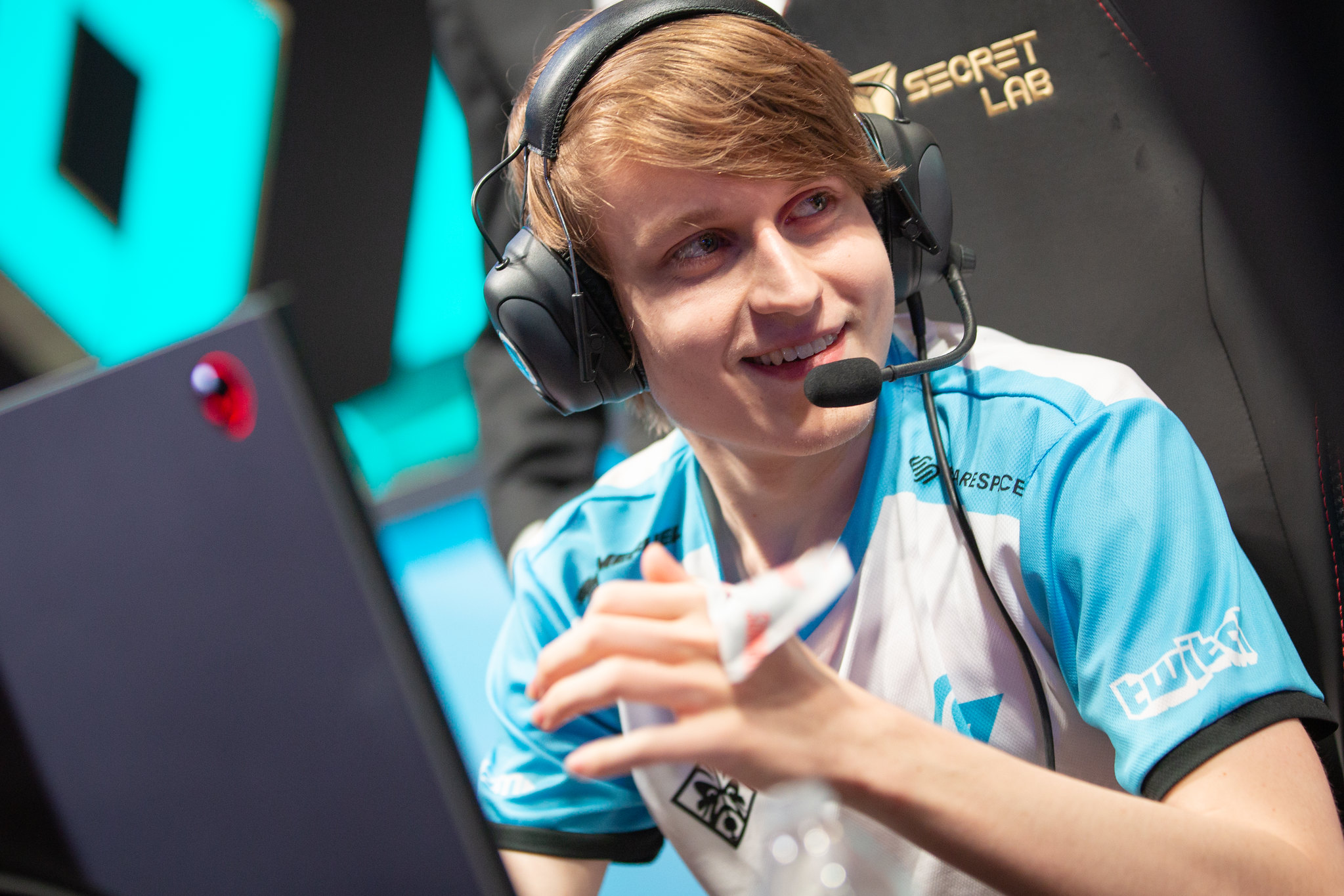 After three years with CLG, the League of Legends team is moving on from longtime jungler Griffin. Previously known as Wiggily, the 23-year-old joined the organization’s Academy team in 2018.

In his first season, Griffin helped the team finish with a respectable 11-7 record, which was good enough for third place in the 2018 Summer Split. CLG Academy went on to reach the NA Academy Finals, where they lost to Svenskeren, Goldenglue, and the rest of Cloud9 Academy.

From then on, he bounced from the Academy roster to the LCS lineup but could never solidify his place on the main roster. He constantly shared playing time with players like Reignover and Moon before finally getting a full shot at a starting position during the 2019 LCS Summer Split.

Griffin had the most kills of any LCS jungler through 18 games and the fourth-highest kill participation percentage in his role that split, according to Oracle’s Elixir. The team finished in third place during the regular season and even swept OpTic Gaming in the first round of the playoffs.

But then the team ran into a Cloud9 squad that featured Sneaky, Licorice, Nisqy, and Svenskeren. They ended up losing that series in four games and were pushed into a third-place match against Clutch Gaming, which they won.

It’s been rough sailing for Griffin since then, with CLG finishing as a bottom-two team in the following three seasons. Even the org’s Academy squad hasn’t been performing that well. And after dropping out early from the 2021 Giant Slayer Gauntlet, he and the team have decided to go down separate paths for the rest of the year.

CLG Academy is now fielding former Columbia College jungler Keel as Griffin’s replacement. Griffin, on the other hand, will need to look for a new team to call home.