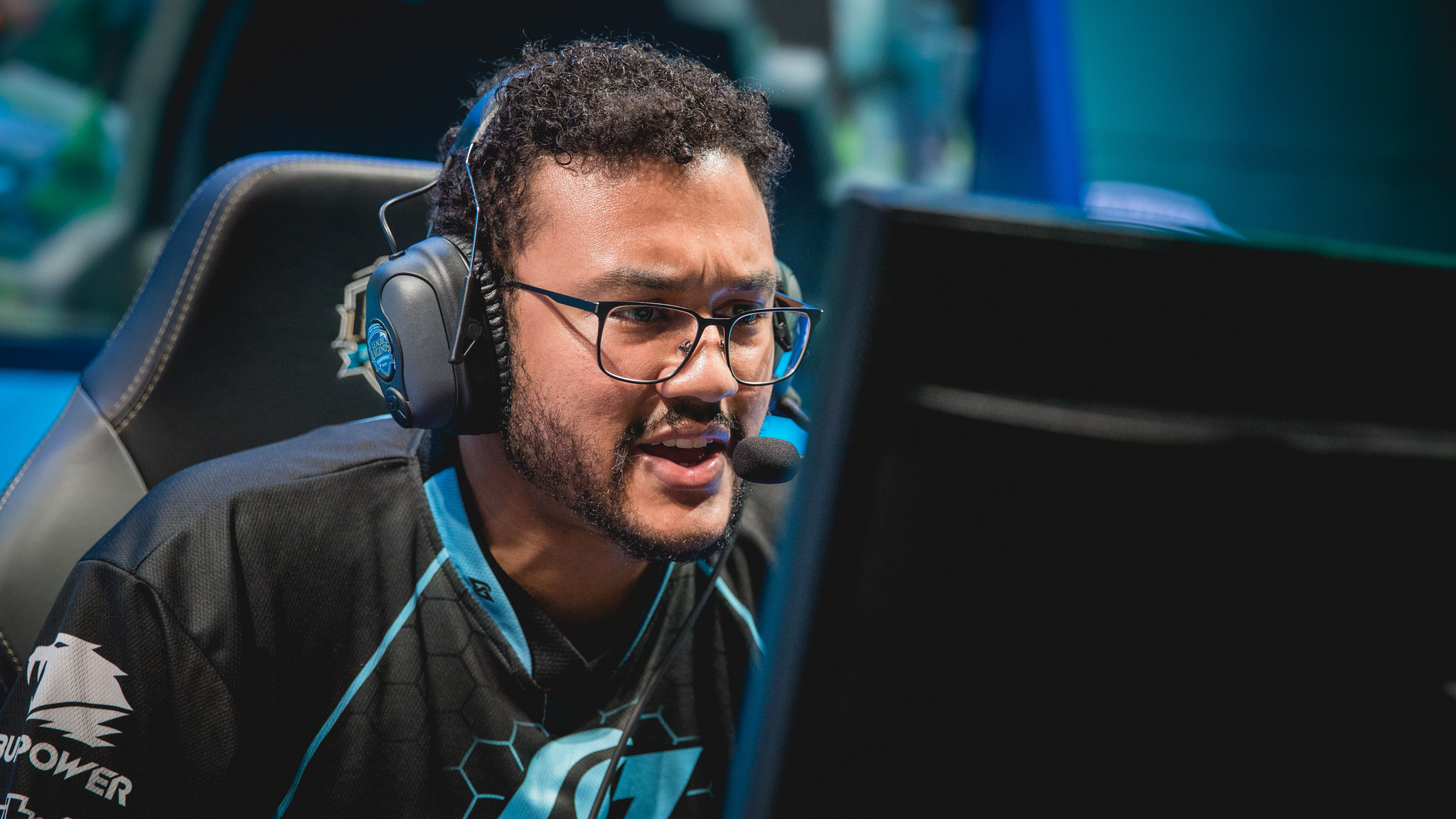 CLG is set to accept an investment from the Madison Square Garden Company, according to an ESPN report.

This deal marks CLG’s first time accepting major investment, as the organization just barely made the application deadline for the NA LCS permanent partnership program, set to start in 2018. The deal with the Madison Square Garden Company will give CLG enough capital to afford the initial cost, which involves a $10 million buy-in fee required to become a permanent partner. Riot Games is set to announce their permanent partners in Q4 2017.

As one of North America’s oldest endemic League of Legends organizations, CLG are currently third in the 2017 NA LCS Summer Split.