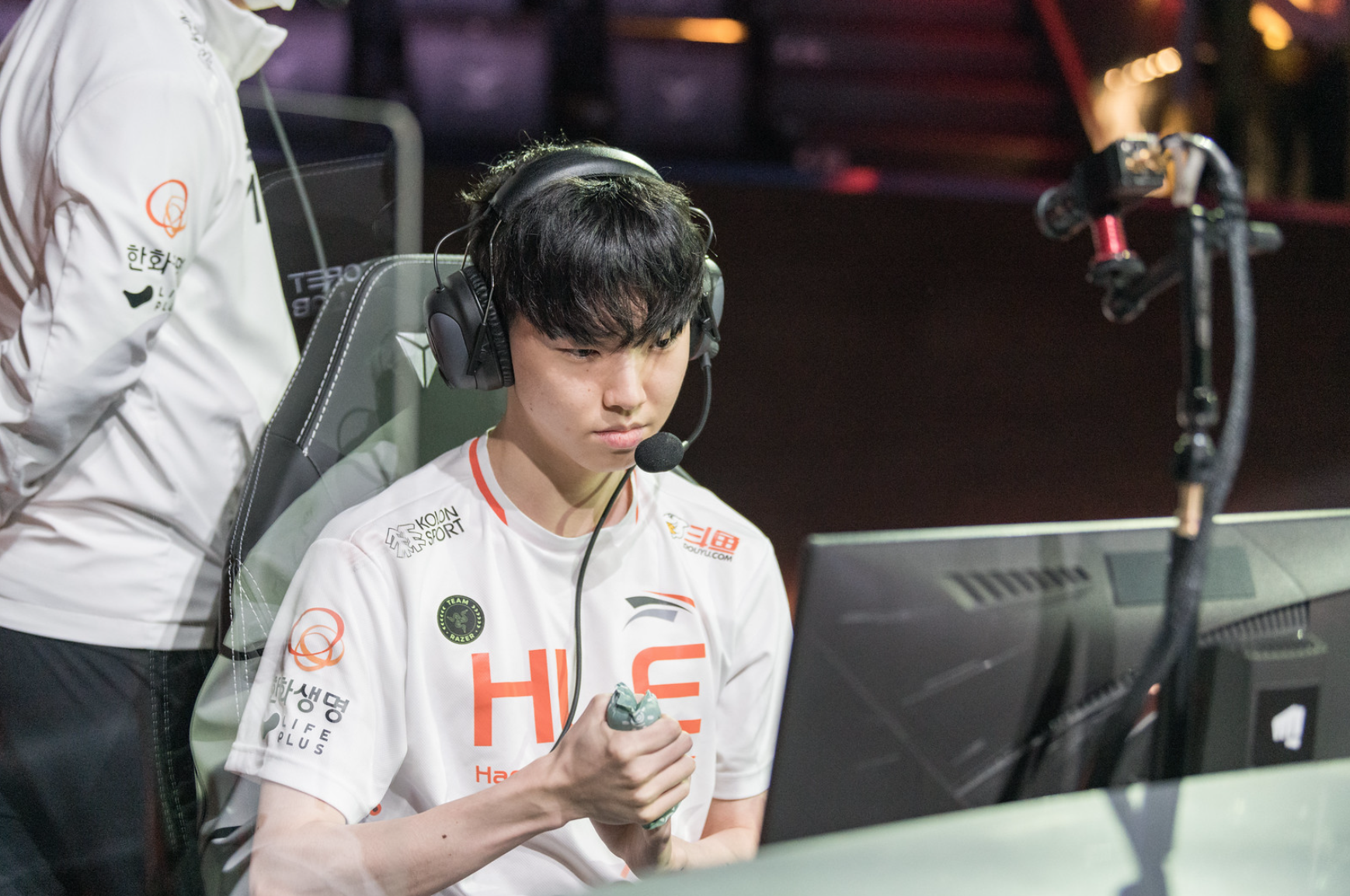 The 2021 League of Legends World Championship is right around the corner. The tournament will start tomorrow with Hanwha Life Esports taking on LNG Esports in the opening game of this year’s play-in stage.

A lot of pros from the East have been polishing their skills on the EUW solo queue server in preparation for the event—and some of them have hit the top ranks already. One of them is Hanwha’s mid laner Chovy, who reached League’s Master rank on the server with a stunning record of 18 wins and one loss, as pointed out by Reddit user u/ThebritishPoro.

Chovy has been one of the best Korean mid laners over the past few years. He’s returning to the Worlds stage for the third year in a row after attending the 2019 and 2020 editions as a mid laner for Griffin and DRX, respectively. Each time, he put a spotlight on himself in his team’s games—and he’s likely planning to do the same thing this year.

Chovy hit Master last week with a 95-percent win rate. As of now, he still occupies the prestigious rank, but he’s since suffered a few losses here and there. The mid laner now has 21 wins and four losses on that EUW account, according to OP.gg.

In his games so far, he’s been notoriously picking a couple of the most hyped mid laners in the Patch 11.19 meta, such as Tryndamere, Sylas, and Yone. If these solo queue games are any indicator of pro picks during the official games at Worlds 2021, then we could expect Chovy to play one of those champs in his upcoming games.

Worlds 2021 starts tomorrow at 6am CT. You can catch all the action live on Riot Games’ Twitch channel. In the first game of the tournament, Chovy and his team will face off against the LPL’s fourth seed, LNG Esports.