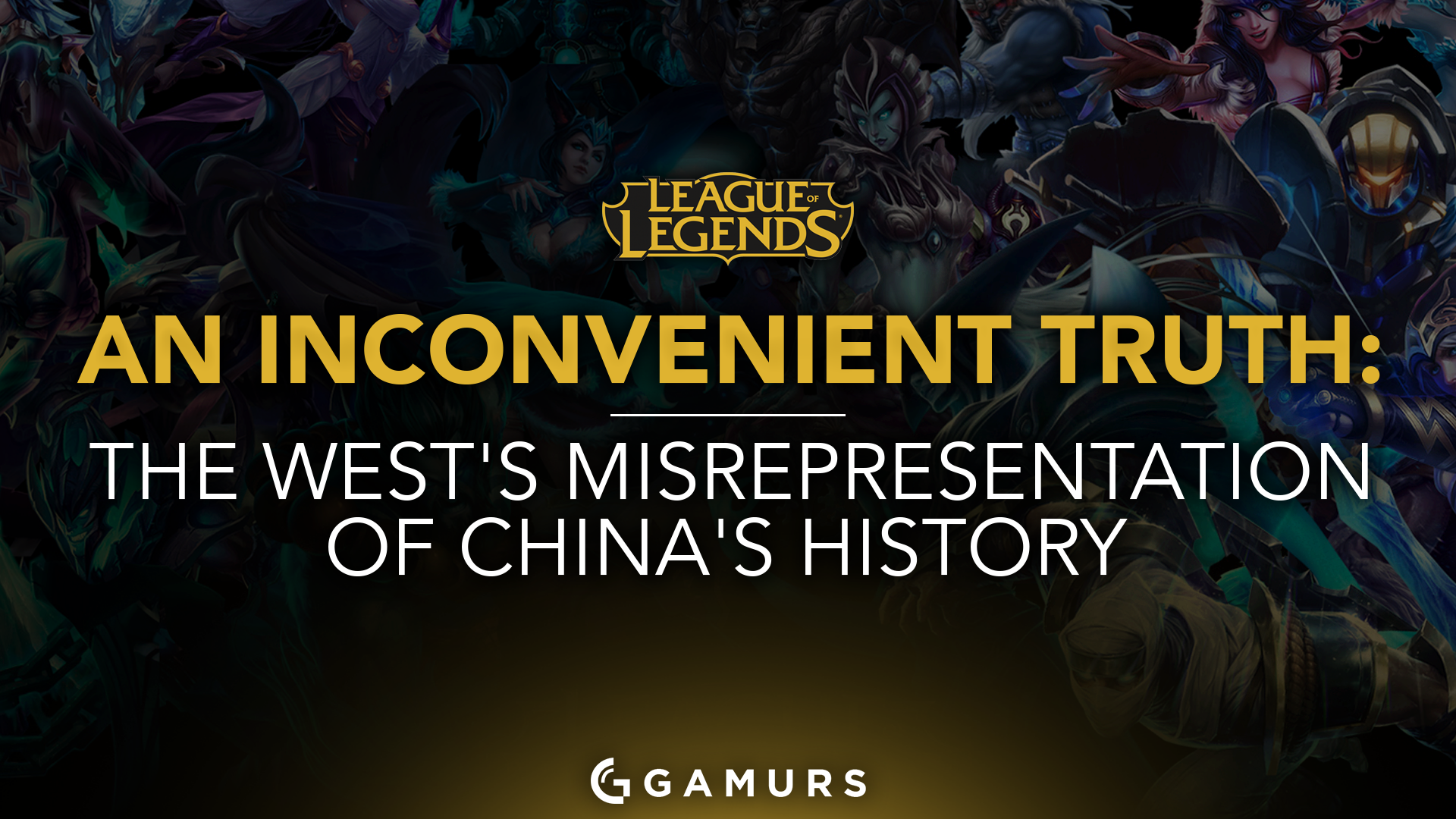 The Chinese professional League of Legends scene occupies a strange place in the minds of many Western fans. From a historical standpoint, China has been the second best region in the world for a fair portion of the game’s history. Although Europe has had its moments, including placing two Top 4 teams at both the Season 2 and Season 5 World Championships (with the latter featuring an utterly terrible performance from the LPL), China has had just as many if not more, including two runner-up finishes by Jian “Uzi” Zi-Hao’s Royal teams and EDG’s victory at MSI 2015. However, Western fans seem eager to dismiss the historical and current accomplishments of LPL teams. To them, it may seem easier to create a storyline of their hometown heroes against the Korean giants. Neglecting the fact that ever since the fall of Moscow5, China has come much closer to defeating Korea than North America or Europe ever has. As a result, Western fan attitudes towards China are inexplicably harsh.

Season 5 was a period of incredible highs and terrifying lows for the LPL region, but only the region’s poor performance at Worlds is ever discussed. The World Championship is rightfully the most important part of the season, and the Chinese region’s collective play at the World Championships was a terrible underperformance for the ages. However, fans have completely disregarded China’s successful moments before and after the World Championships, seemingly in an attempt to continue painting China as a weak region. In that same season, EDG had defeated future world champions SKT in the finals of MSI. When viewed in a more positive light, fans could have argued that EDG had simply underperformed at the world championships, much like how European fans cited FNC’s narrow 2-3 loss to SKT as evidence that they were closer in skill to Korea that KOO’s 3-0 defeat of FNC suggested. Instead, fans stated that the LPL had always been weak the entire split, and that FNC’s 3-0 trouncing of EDG was final proof that China was a weak region. Although many fans believed that Europe’s loss to KOO should be tempered by the team’s close loss to SKT, it seemed like EDG and their actual win against SKT didn’t deserve the same context.

Even though China has continued to enjoy success after their poor Worlds performance, this success has been brushed aside in favor of Western storylines. While it’s natural for fans to focus more on their hometown teams, it’s simply dishonest to move goalposts to try and portray native teams as better. Much has been made of CLG’s strong MSI performance, which saw them finish second to SKT in the finals. Fans have also argued that CLG’s poor performance after returning to North America is a sign that other teams in the region have further increased their level. In contrast, little has been made of Chinese side Royal Never Give Up’s strong performance, which saw them earn the first seed in the group stage and take a game off of a revitalized SKT in the play-off bracket. North American fans are arguing that CLG’s strong performance is indicative of the North American region’s strength. European fans claim that because G2 was focused on recuperation, their poor performance does not indicate a weak European region. However, Western fans seem very reluctant to acknowledge that China has moved into a strong position to reclaim their longstanding title as the second strongest region.

If Domestic Results Count for Western Players, they should Count for Chinese Players

Out of the five major leagues, the LPL is only more popular than the GPL when it comes to Twitch viewership. Frequently, the stream’s viewership count is dwarfed by popular streamers such as Cloud 9’s Zachary “Sneaky” Scuderi. At times, there are over five times as many people viewing the streams of popular local players than LPL players. Again, this is very understandable. However, it’s ignorant to take only Western domestic results into account when comparing the relative skill of players. If domestic results count for Western players, they should certainly count for Chinese players.

Unfortunately, the domestic accomplishments of Chinese players are only occasionally brought to light. Western fans are quick to dismiss successful Chinese players after poor international performances, in spite of the fact that many star Western players have built their own reputations solely off of domestic success. One of the best examples of this is the strange case of former EDG Gaming star NaMei.

The Strange Case of NaMei

One of the most controversial Chinese stars is the former AD Carry of Edward Gaming, Zhu “NaMei” Jia-Wen. Nowadays, NaMei’s serious playing career has effectively ended, but his place in history will always be fiercely debated. Billed as the AD Carry who surpassed even the fearsome UZI, NaMei was one of the most talked about players by Chinese analysts heading into the Season 4 World Championships. In the group stages, NaMei was thoroughly dominated by SSW AD Carry imp and his bot lane partner, future World Championship MVP Mata. To make matters worse for NaMei and his teammates on EDG, they faced off against SHRC in the first round of the play-offs and lost in a narrow 2-3 series. Throughout the series, NaMei was outplayed by UZI and his lane dominant style. Because of this, Western fans consider NaMei a choker, while disregarding his domestic performances. This is particularly strange because the vast majority of Western reputations are built on domestic performances. Many of NaMei’s western contemporaries, such as Martin “Rekkles” Larsson, Yiliang “Doublelift” Peng, Jason “WildTurtle” Tran, and Sneaky are considered clutch players by virtue of their strong domestic performances. Out of that group, WildTurtle and Sneaky exited in the first round alongside NaMei, Rekkles didn’t make it out of the group stage, and Doublelift didn’t even make it to Worlds. On many of their teams, these players received just as many resources as NaMei did due to an AD Carry meta which prioritized bot lane hypercarries. In spite of this, NaMei outdamged every Western ADC other than Sneaky at the World Championships. In this article for lolesports, Jason “Riot_Jayway” Wai examines the statistics and concludes that the large gap between NaMei and his rivals like UZI and Gu “imp” Seung-bin shows that he isn’t a world class player. In his words; “the elite carry failed to show up big and his stats from this tournament certainly didn’t depict ‘one of the best ADC’s in the world.'” This is a sentiment echoed by many Western fans, but a closer look reveals some troubling inconsistencies.

By this same logic, none of NaMei’s Western rivals were world class players either, as only Sneaky outdamaged NaMei, and only then by a hair. While fans are quick to dismiss NaMei’s legacy, it seems like that same level of Worlds performance isn’t enough to dismiss homegrown favorties like WildTurtle or Sneaky. In fact, the idea that NaMei is a choker whereas a player like WildTurtle is clutch is truly terrifying, as it means that even a severe drop in form kept NaMei in the range of his Western opposition’s best days.  Again, fans don’t have to talk about NaMei as much as they talk about their favorite players, but it’s also wrong to dismiss him historical in favor of objectively inferior players.

Overall, Western fans have judged Chinese teams and players far more harshly than they would their own. It’s dishonest to disrespect China’s historical accomplishments and their future potential.