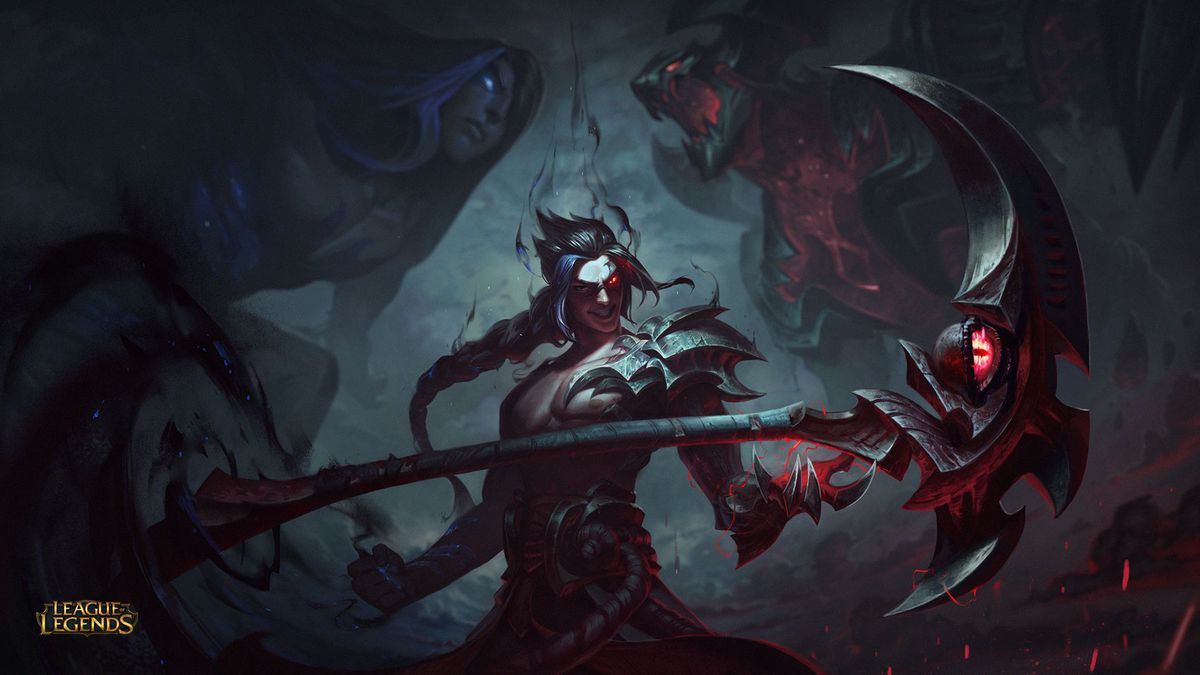 Tomorrow the League of Legends champion armada is being hit with a monstrous wave of balance changes.

There are a ton of changes listed in the official patch notes, but most of them are so small that players may not even notice them. Others, however, are actually a big deal.

Since this is the patch that most of the Worlds qualifying games will be played on, the changes are supposed to be small. Large changes usually mean that teams will need to adjust to a new meta, and during a time where so many important games are being played, that’s not a good thing. That doesn’t magically make the biggest troublemakers of League disappear, however, and big changes are sometimes necessary to bring them to heel.

This is one of those times.

You don’t need to look very far to figure out why Zac is getting nerfed harder than any other champion this patch. The only stat you need to see is his ban rate, which is sitting higher than any other jungler in the game according to League stats site Champion.gg. Players are scared of him—and for good reason.

He dishes out more crowd control than any other jungler, and the fact that his damage isn’t too shabby means he doesn’t really have a drawback. Tanks are usually late game scaling picks that suffer early on, but Zac’s early game is just fine. To compensate, the damage on his W is being lowered at all ranks, and the cooldown and health cost on his Q are being jacked up. This lowers his ability to clear jungle camps harshly and also lowers his gank pressure. These nerfs are actually pretty huge, though, but only time will tell if they’re too extreme or not.

The big dog of Shurima hasn’t really felt like a strong pick since the last tank meta last year, and even then, there were plenty of better all-around options. Poppy, Nautilus, Maokai—they were all better. That’s why Nasus fans were pretty bummed to find out that he’s still considerably weak with the return of the tank meta. Well, now he’s going to be strong against the tank meta that previously rejected him.

His E, Spirit Fire, is being changed to shred a percentage of armor rather than a flat amount. This will turn him into a monster when dealing with tanks, but it will be a small nerf early game when dealing with squishy top laners. While his ultimate is active, it will now reduce the cooldown of Siphoning Strike by half, which is a ton of power added. Not only will this be great for killing priority targets in team fights, it will be fantastic for both bursting down towers and winning one-on-one trades in lane.

When Kayn was released a couple of weeks ago, most people thought he was way too weak. As it turns out, he’s not terrible, it just took a while for players to get accustomed to how he plays. His win rate has been steadily increasing, but unfortunately, one of his abilities is still clearly too weak—his ultimate.

For being an ability that has no purpose other than to deal damage, it deals a surprisingly low amount of damage. It’s damage is being cranked up to 11 with this patch, though. The AD ratio on it is being raised from 110 percent to 150 percent of Kayn’s AD, and that is a massive power spike.

If Mundo goes where he pleases, he must not like being on Summoner’s Rift all that much. His play rate is very, very low. He’s historically been an anti-mage that regenerates himself to full health if the enemy burst damage isn’t enough to kill him entirely, making him a very strong pick against teams with a lot of that burst. Unfortunately, he still isn’t that strong of a mage buster, especially when compared to the likes of Maokai.

To fix that, Riot is doubling down on his anti-mage tendencies by adding an interesting mechanic to his Masochism. The ability is gaining a passive effect that will grant Mundo bonus Magic Resist every time he’s damaged by magic and every time he uses his own health to fuel an ability (which means all of his abilities). Yes, before you ask—he can self-stack this passive with his own W. And yes, it’s terrifying.

Cho’Gath has been absolutely manhandling solo queue since his buffs in the last patch, which reworked his Vorpal Spikes and added a ton of damage to his kit in the process. For someone with upwards of 8,000 health at the end of the game, dealing a ton of damage isn’t necessarily a good thing when it comes to balancing the game.

That being said, his Vorpal Spikes are being knocked down a few pegs. Not only will they deal less flat damage, the percent health damage is also being lowered by one percent. Honestly, this isn’t a huge deal considering two stacks of Feast will make up for that one percent. But it at least makes him less oppressive early in the game, which will help.

These five updates will likely affect the meta much more than the other 19 champions and their changes—excluding the big Urgot update, of course. If you’d like to read the entire list of nerfs and buffs coming tomorrow, don’t worry, we’ve got you covered. Otherwise, buckle in— because this patch is a big one.