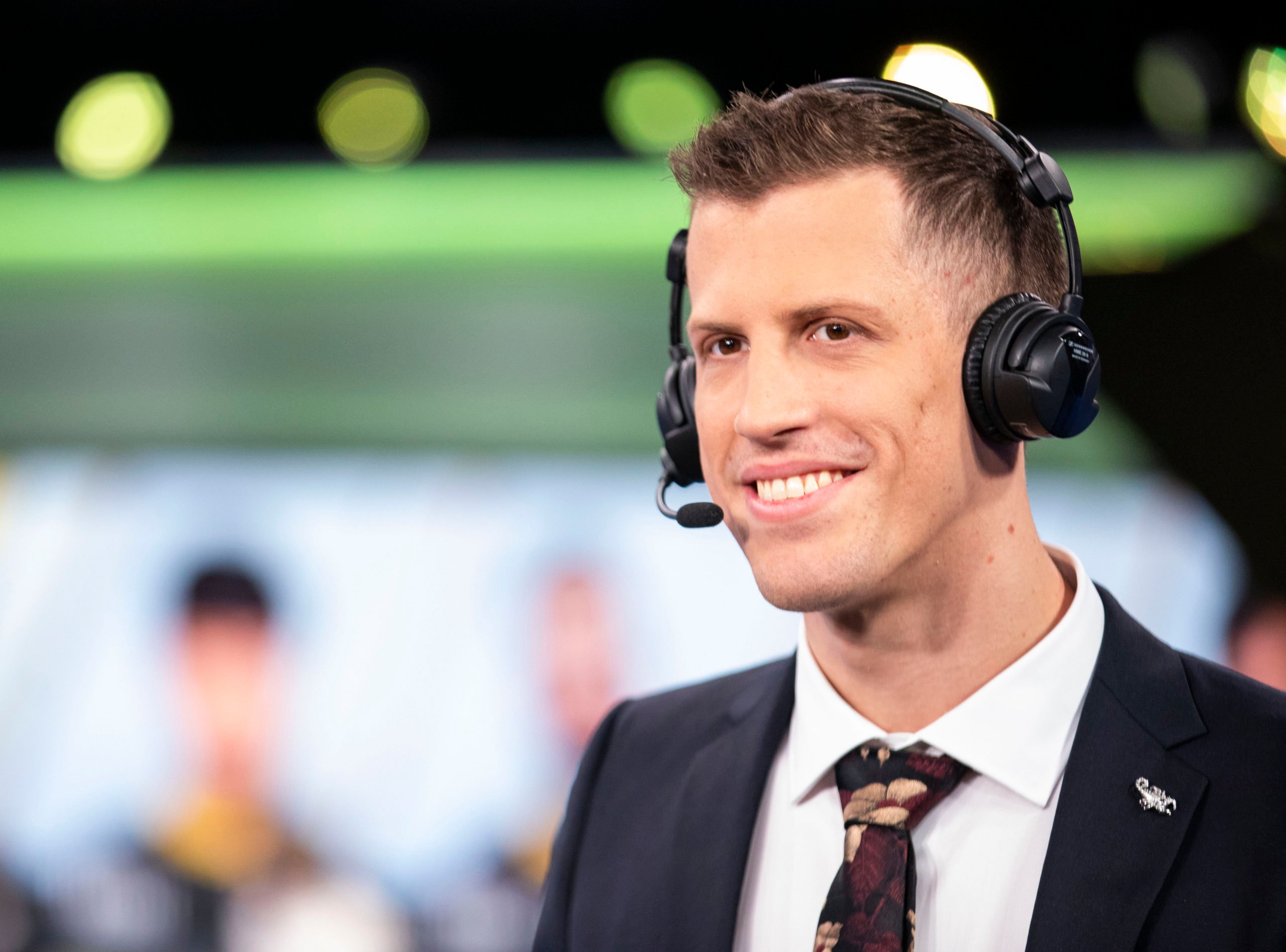 LCS commentator Clayton “CaptainFlowers” Raines won’t be a part of the official on-air talent lineup for the 2021 League of Legends World Championship, he announced today.

CaptainFlowers made it clear, however, that this was a personal decision and that Riot wanted him to be on the official broadcast. But the caster believes it’s in the best interest of his physical and mental health to not be a part of the team commentating over the event.

“Worlds is an all-encompassing event when you’re working it and it lasts for over a month,” CaptainFlowers said. “It undoes all your routines, plans, and habits. The schedule usually flips everything upside down and it’s hard to have much of a life outside of Worlds. These changes are harder for some people than others, and I’ve always been one of the people who don’t adapt well. Even before everything shut down in 2020, international events were largely remote for on-air talent and it’s always been tough on me.”

CaptainFlowers was a part of the official broadcast for the past four Worlds, according to Liquipedia. And he was open about how much international events have taken a toll on him in the past.

“I struggle a lot with the upside-down schedule and just feeling super exhausted all the time,” CaptainFlowers said. “That bleeds over even after the event concludes, and I end up in a downward spiral of an increasingly self-destructive mental state. With the current state of everything in the world, that only gets more extreme. I truly believe that if I do Worlds this year it will leave me in a really bad place in terms of being able to take care of myself and move forward with my own goals afterwards.”

Fans of the commentator will still have the chance to hear him cast over the games at Worlds 2021, though. CaptainFlowers plans to cover the matches on his personal stream. He’s not going to watch the event live and will instead “wake up at normal NA hours, ignore social media and game results, then stream back the previous day’s games as a rebroadcast show for everyone who can’t easily catch it live.”

CaptainFlowers apologized to any of his fans who are upset that he won’t be a part of the official Worlds broadcast. “I hope y’all understand that I’m doing this because I really think it gives me the best chance for a positive future,” he said.

Worlds 2021 is set to take place later this fall in Europe.