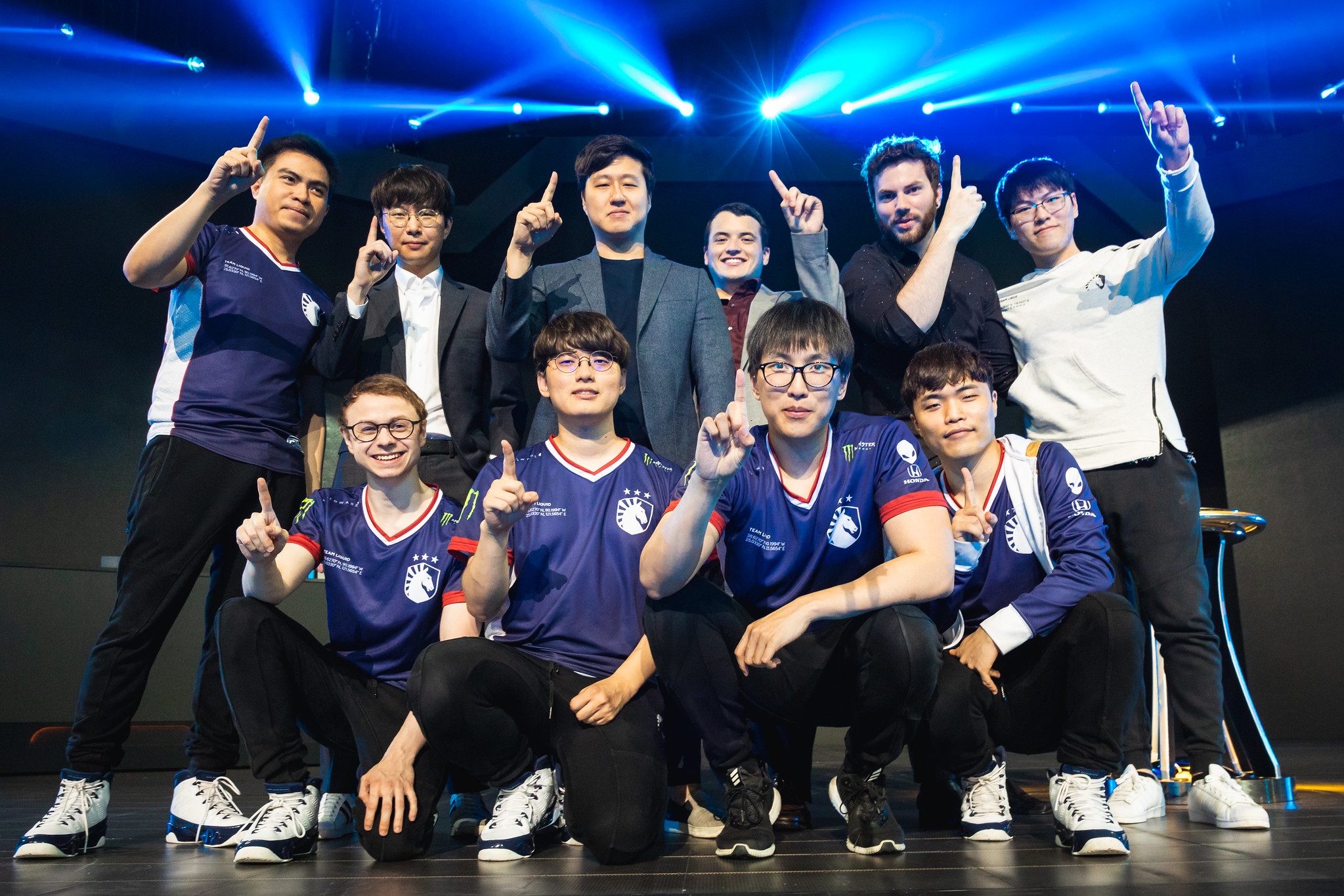 The confetti has been swept off the floor in Taipei as fans start to look past MSI 2019 and prepare for the upcoming 2019 LCS Summer Split. Team Liquid made history for North America by becoming the first NA team to reach an international championship since CLG in 2016.

Liquid made their region proud, but now they’ll look to become the first team in North American history to win four consecutive LCS championships. TSM are the only team to get close to this feat by winning three in a row between summer 2016 and summer 2017.

Liquid’s performances over these past three seasons have been impeccable and they’ve dominated the NA scene during that period. The roster even showed their peak power in their amazing series against Invictus Gaming at MSI, where they took down IG in four convincing games.

But how has the league adapted from the end of the last split to now? Liquid have evolved but they clearly have some kinks in their armor that they need to address, especially with the top teams in NA changing their playstyle. Liquid have plenty of stars, but a couple of their underappreciated players might have the biggest effect on their upcoming season.

Time to make an Impact

Liquid’s veteran star top laner Jung “Impact” Eon-yeong has been a rock in the top lane for his team since November 2017. His international experience has proven to be essential to Liquid time and time again, and he even showed his flexibility as a player at MSI 2019.

Many people had Impact pegged as someone who was relegated to tank and bruiser duty for a while. He showed that he isn’t just a tank player, but that he can style on his opponents with multiple carry champions.

At MSI 2019, Impact broke out some great performances on Sylas, Kennen, Neeko, and Vladimir. These aren’t the champions we’re used to seeing the former world champion on, and yet he showed that he could thrive in a fast-paced system.

In a world where players like Sergen “Broken Blade” Çelik, Eric “Licorice” Ritchie, and Kim “Ssumday” Chan-ho are all looking to exercise their dominance in the top lane, Impact will need to continue his growth as a player to help nullify those players’ effectiveness for their respective teams.

Although Yiliang “Doublelift” Peng and Nicolaj Jensen were huge reasons why Liquid were so successful at MSI, there was a huge difference in game quality whenever Jake “Xmithie” Puchero was able to affect the early game for his team.

In all three matches against G2 Esports in the MSI finals, Xmithie was invisible for a majority of the early game and Liquid were swept as a result. A part of that wasn’t Xmithie’s fault—in games one and three, he was given Skarner and Sejuani against Marcin “Jankos” Jankowski’s Jarvan IV and Rek’Sai. Xmithie could never put out the same amount of pressure that Jankos did in the early game for G2, and each match snowballed from the advantages Jankos found for his laners.

Xmithie was great during his matches against Invictus Gaming, though. Since he was given champions like Rek’Sai and Jarvan IV, Xmithie was able to push the pace and get his team some early leads. Xmithie has to keep the tempo up right from the get-go so that the rest of Liquid’s star-studded lineup can shine later on.

Each player on Liquid showed their prowess both individually and as a team at MSI. Jensen and Doublelift had their time in the spotlight during MSI and should be coming back hungrier than ever for the 2019 Summer Split. CoreJJ will want to retain his title of best support in North America.

This team needs to keep focused, however, especially with the rest of NA nipping at their heels for a chance to represent their region at the 2019 World Championship in Europe. Liquid and G2 revealed that the West doesn’t need to follow Eastern playstyles and that they can carve their own path.

Although the West could become stronger because of their example, this means that the competition will grow, too. Teams will adapt their play to become a lot more aggressive, players won’t be as afraid to try out unique team compositions, and people will look to emulate Liquid’s international success.

This will force Liquid to continue innovating their strategies for the upcoming season. G2 are one of the best teams in the world for a reason—their creativity is unmatched and can give the strongest squads a run for their money. Liquid will need to pull out some new strats from their bag of tricks.

Liquid’s crown has been challenged before. It’s time for them to solidify their place above the rest of the competition and prove that they’re the reigning kings of North America.