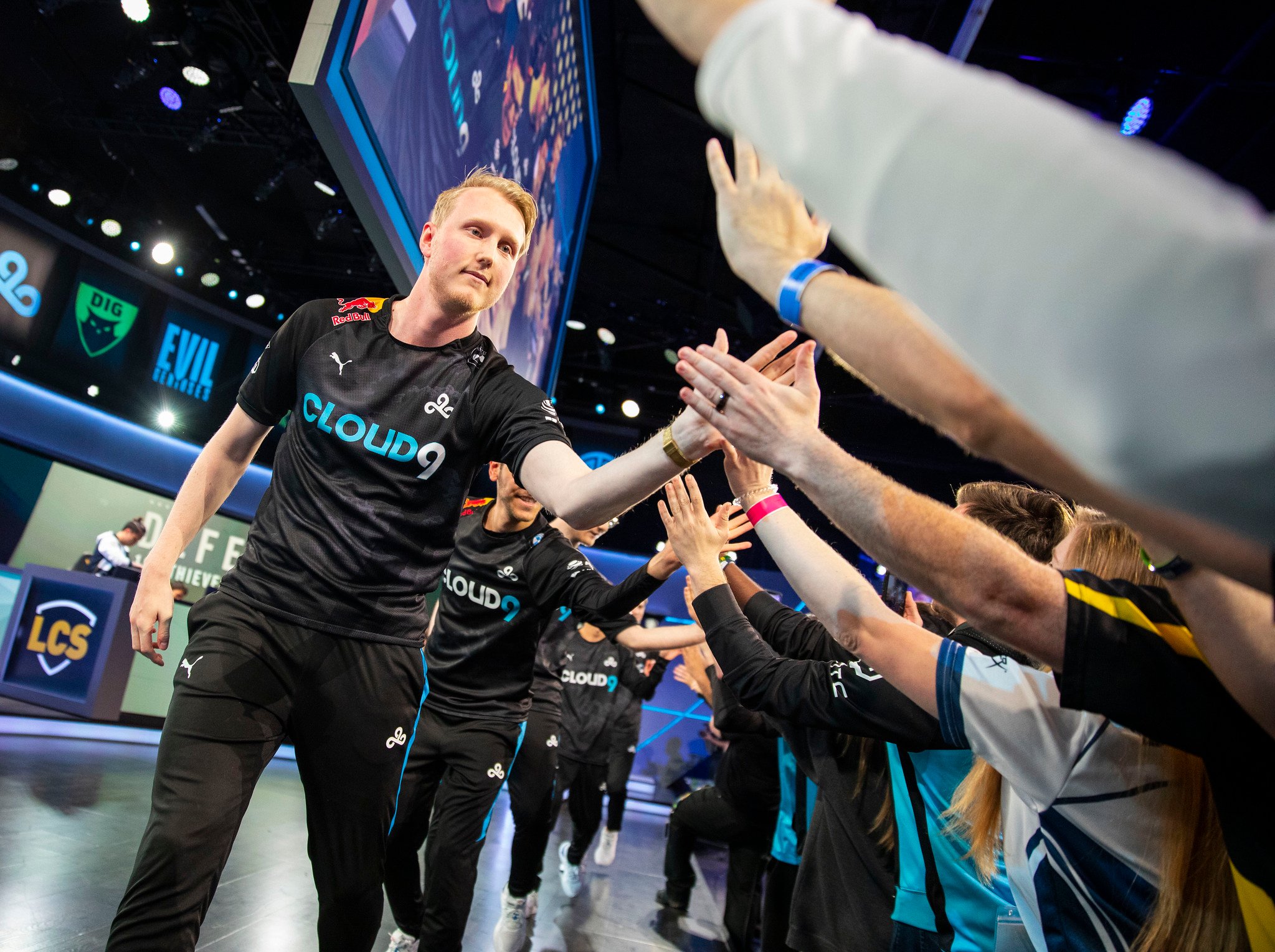 Cloud9’s experienced AD carry Zven has seen plenty of rookies throughout his League of Legends career. And in a recent interview with Travis Gafford, Zven said he knew that the team’s new top laner, Fudge, was going to grow into the best player in his role in North America.

“Alphari is definitely better on his first three champs—Renekton, Gnar, Gangplank—but I also think Fudge has improved over the course of the split,” Zven said. “Personally, I had no doubt in my mind for even one second the whole split that at some point, Fudge would be the best top laner in LCS.”

In their most recent matchup against Team Liquid, Fudge showed off how much he’s grown in his clash against top lane giant Alphari. The 18-year-old Australian was able to outplay his lane opponent on multiple occasions and held his own against one of the leading MVP candidates for the 2021 LCS Spring Split.

Fudge seems to be far more improved compared to his early 2021 form where he was making mistakes both in and out of the laning phase. Some people in the League community also ragged on the young star after he talked trash during the 2021 Lock In tournament. But now, he’s evolved his game alongside his teammates.

Zven also said that he “fits perfectly into [their] team and the current meta.” As a new player making his major region debut, it made sense that Fudge would struggle in the beginning of the season. But he’s made some huge strides in his knowledge of the game, as well as knowing his role beside some of the best players in the LCS.

After taking down both Ssumday and Alphari in the playoffs so far, Fudge’s confidence is likely surging—and Cloud9’s confidence in getting another championship is probably high as well. But they’ll have to wait to see if they’ll be facing off against TSM or Liquid this coming weekend.

You can catch all the action when the 2021 Mid-Season Showdown continues on Saturday, April 10.