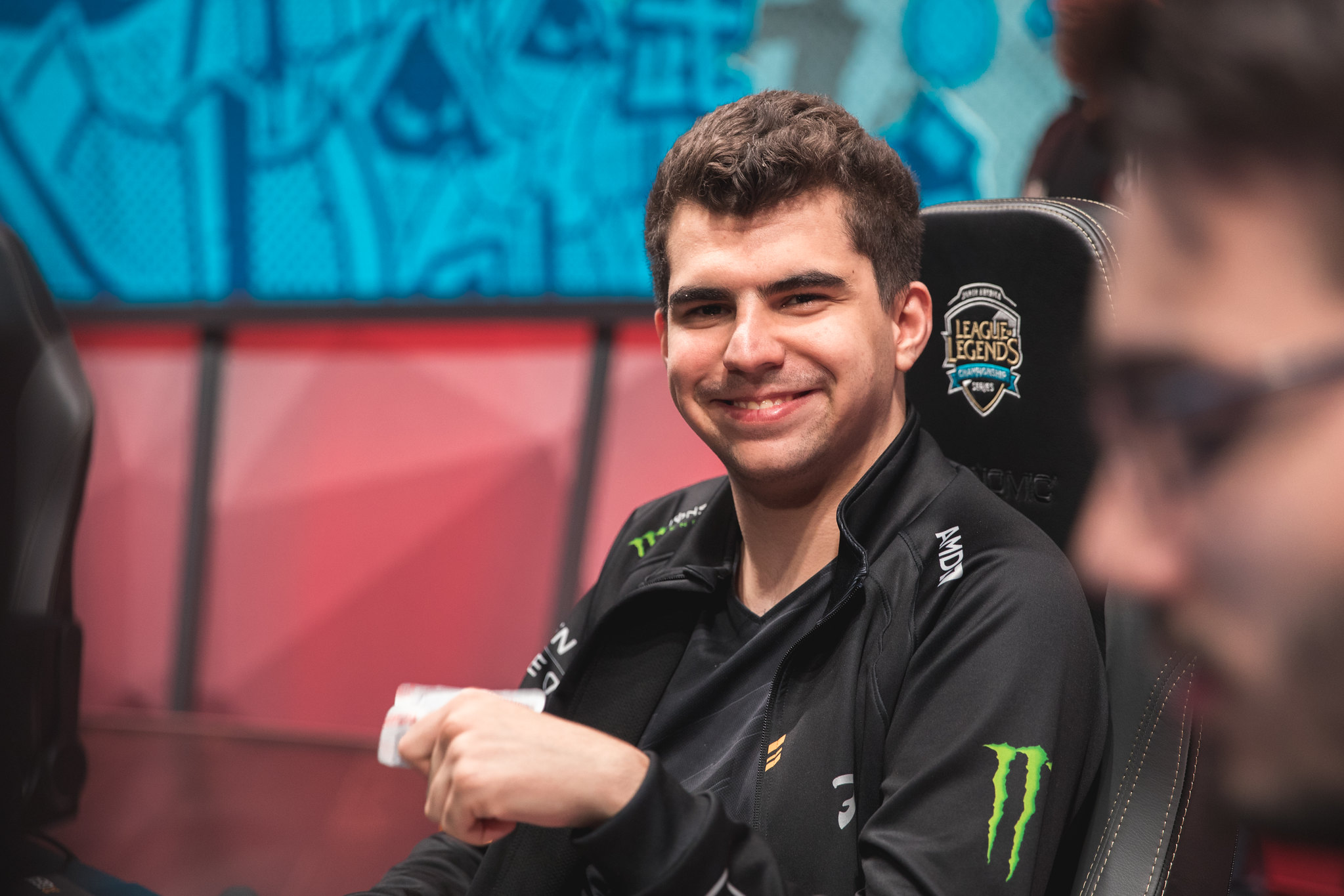 Over the past few years, most League of Legends players have learned by now that one of the most important things in the game to master is knowing when to roam around the map to help your teammates.

But during a recent stream with LS and IWillDominate, Fnatic’s star top laner Bwipo said that “this type of understanding of the minimap is null and void” in Western solo queue.

“Movement around the map is something that is foreign to most players in EU and NA playing solo queue,” Bwipo said. “In Korea, [at] level fucking five, there’s five people mid lane, right? Sometimes people grief it and they take a fight they shouldn’t take. But them being there is often the right move, whether or not the outcome of that play is.”

The 21-year-old also talked about how people in solo queue complain about situations where they’re actually supposed to be helping out by leaving their lane to cover lanes or roam to other areas of the map.

Bwipo said League “genuinely feels like its more of a team game” in Korean solo queue because of how willing players are when moving to the action compared to Europe and North America.

In the West, League players are generally much more focused on themselves. They expect their teammates to do exactly what they want and play out the way they want to win. This mindset is what sets back many players in both EU and NA, especially since League has become much more of a team-oriented game over the past few years.