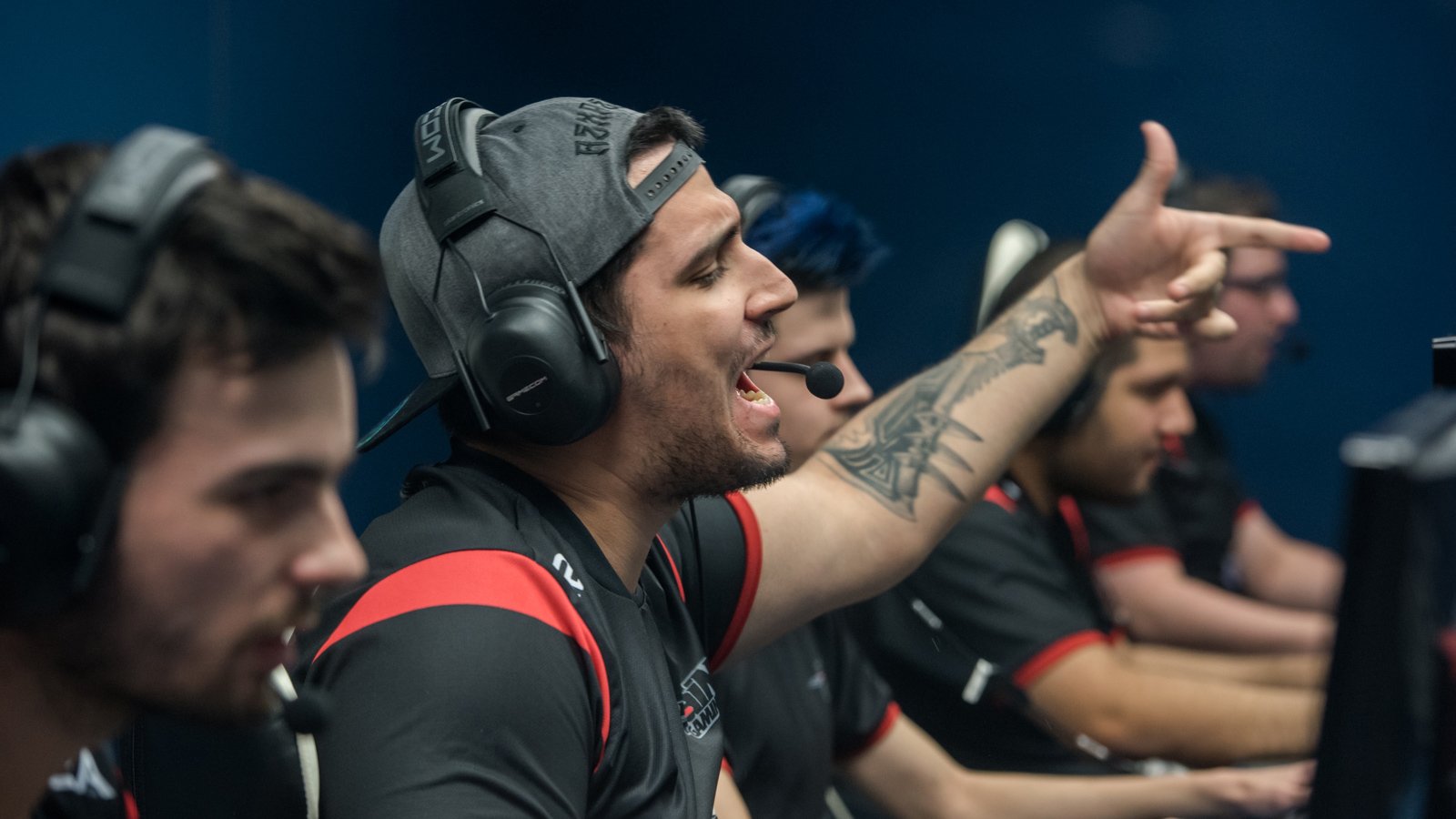 The 30-year-old Brazilian legend made these comments a week after paiN’s elimination at the first stage of MSI 2021, where they won two and lost four games. The record matched their own performance in MSI 2015, the best result that a Brazilian team had ever achieved in international competitions.

BrTT wasn’t the only paiN player to complain about the alleged lack of scrim opportunities at MSI 2021. In an interview with Brazilian website Mais Esports on May 7, the jungler Marcos “Cariok” Santos de Oliveira said paiN only practiced against teams from the Wildcard and there was a day when they didn’t practice at all.

The lack of practice against international teams is a common topic in the Brazilian League of Legends professional scene. Many analysts say it’s the reason why the region doesn’t evolve and often have embarrassing displays at international events such as MSI and Worlds.

The MSI 2021 rumble stage will finish today. Just DAMWON Gaming and Royals Never Give Uphave secured a spot in the knockout stage without the possibility of a tiebreaker, but more teams will be joining the two tournament favorites soon.