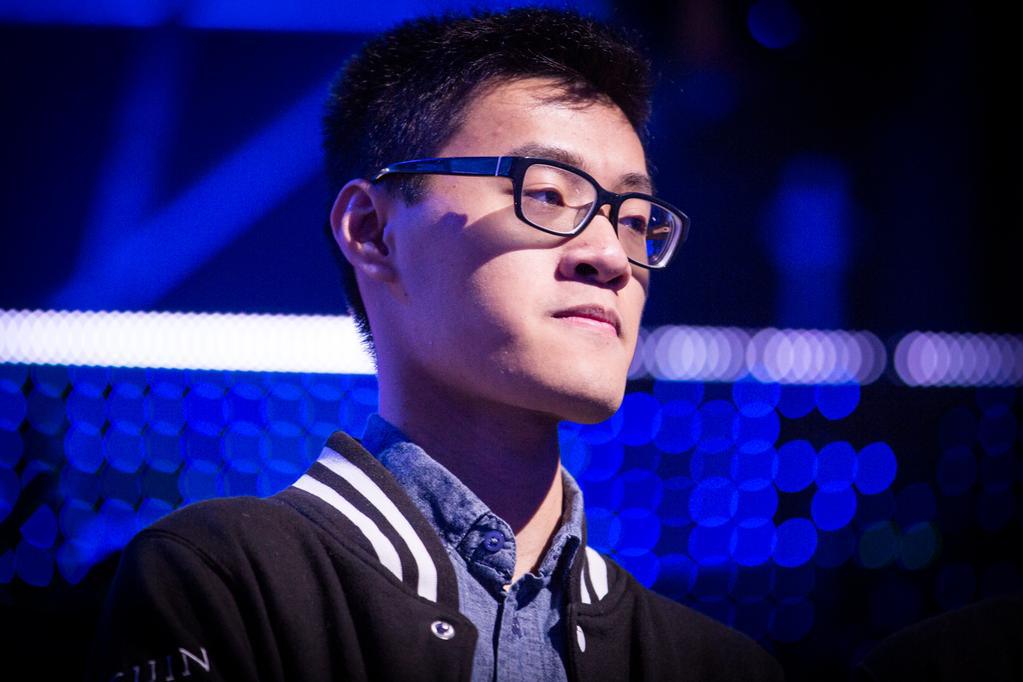 In light of Jason “WildTurtle” Tran’s recent poor performances, Team SoloMid (TSM) has announced that they would be trying out Yuri “Keith” Jew in scrims. As the announcement explains, the team will scrim with both players. In response to this development, the announcement was heavily downvoted on YouTube and members of the community also offered a variety of critiques to this decision. In this article I will attempt to break down why this decision had to be made, but why it has come too late.

As mentioned in the announcement, the primary reason for this move is to motivate WildTurtle to improve his gameplay, which has incredibly dipped. While the marksman has always had trouble with positioning and prone to using aggressive flashes, he is currently one of the worst players in his roles statistically. The below table presents WildTurtle’s numbers relative to the league averages in the ADC role:

Besides his creep score at 10 minutes, WildTurtle has abysmal scores in every other area. In a role where dealing damage is your priority, WildTurtle is dead last in damage per minute and percentage damage dealt to enemy champions. This may come as a shock since WildTurtle is typically known for being able to dish out damage in the mid- and lategame. However, it is crucial to remember that Turtle’s best performances from the last two splits were on scaling and “right-click” champions, such as Jinx, Tristana, and Sivir. While this split TSM has prioritized Kalista – an incredibly powerful early and midgame ADC if used in the right hands. Unfortunately, this decision seems to have backfired on TSM.

The question is: should TSM just put WildTurtle on a scaling champion? That would just be band-aid to TSM’s larger problem: their lack of a secondary carry. Every top team requires two main carry threats, especially when they eventually face a stronger opponent. This is to ensure that an enemy cannot completely focus on one carry player, while also being able to depend on more than one player to win a teamfight. This is one of the biggest reasons TSM failed to perform at MSI.

TSM’s main carry is clearly Bjergsen. No other player on the team presents the same problem to the enemy team. While Dyrus has seen an admirable improvement in performance (5.6KDA, 21.7% dmg, 427 dpm) that has made up for the lack of damage being output by WildTurtle, the TSM top laner is not a consistent carry threat like that of CLG’s Zionspartan or Fnatic’s Huni.

Therefore, the secondary carry role falls on WildTurtle’s shoulders. However,  WildTurtle’s performances are at an all time low. His weak laning, inability to perform on Kalista, and overdependence on scaling champions places a huge pressure on the other players on the team to carry their ADC out of the early game. This is not what is expected of you from TSM. With worlds fast approaching in a few months, TSM were forced to find a way to solve this problem during an inconvenient time.

If TSM were indeed wary of WildTurtle’s performance issues post-MSI as Reginald stated in the Keith announcement video, then this decision has come too late. TSM could have opened tryouts for the ADC position after MSI where several high quality ADCs were available including, but not limited to, Altec, Freeze, and Forgiven. All three of these players have displayed strong performances and could have filled the role of a consistent secondary carry that TSM severely lacks. One can only assume that the decision to keep WildTurtle for the Spring Split was due to the close attachment the player has to the team and to Reginald. Leaving the decision to hold try outs in the middle of the season left TSM with limited options.

When the announcement was made, many were puzzled as to why TSM chose Keith to try out. TSM has the option to try out a foreign ADC since their exempt non-residents can declare to be an NA resident, however, US embassies globally are currently experiencing technical errors that prevent the issuing of US visas until their system is fixed (an estimated date has not been given). Therefore, TSM would not be able to import a player for a try out.

Others have asked why TSM did not offer try outs to other challenger players, such as Stixxay or LOD. Both Stixxay and LOD are contracted to CLG Black and C9 Tempest respectively and the latter is set to play in the upcoming challenger series this week. One possibility is that CLG and C9 may not want to let go of either one of their stars to a rival team. However, I believe the bigger reason is that Keith is already familiar with the TSM players, having played duo queue several times with Dyrus and Lustboy. In addition, Keith has valuable LCS experience with Team Liquid last split, where he performed admirably (7.8KDA, 32.9% damage, 630 DPM in 6 games). On top of this, Team Liquid were also gracious enough to allow Keith to try out for TSM. When considering the lack of options, Keith was the only good choice to try out.

Keith is a good player, but has not shown much indication in the Challenger Series and with Team Liquid that he is a star player. It is also hard to imagine that the player will develop into a carry in such a short amount of time. Keith may be able to offer the consistency TSM needs in the botlane, but he is not the solution to the problem that has and will plague TSM in international competition. Unfortunately, TSM had the opportunity to upgrade the squad post-MSI, but the lack of foresight and personal attachment to a veteran TSM member has placed them in an ill-fated situation. TSM must now rely on either an inconsistent error-prone player or a semi-rookie to become the secondary carry of the team in order to have any chance of a good showing at Worlds this year.