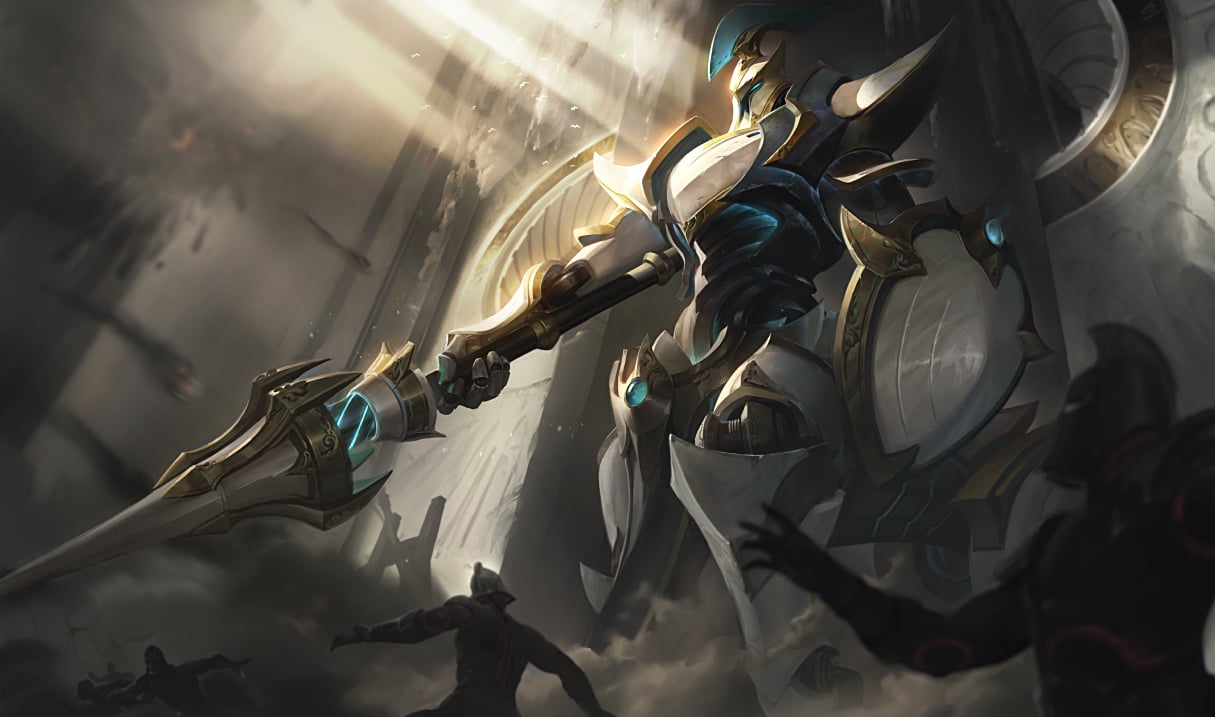 Get ready for this one, because it’s about as Cloud9 as it gets. Today, in the most important game of C9’s season, Eric “Licorice” Ritchie brought back the top lane Hecarim circa 2015 (and a little in 2017).

We’re not sure what we’re the most upset about—the fact that it caught TSM, a team competing for a Worlds seed, off guard so much, or the fact that solo queue players are going to start locking it in again. Either way, it was disgusting. Licorice, being the carry-prone top laner that he is, rushed the Trinity Force and then built up a Dead Man’s Plate to get the zoom zooms really rolling. Then he sprinted all over the map, synced up with his team’s Nocturne and Galio ultimates, and made TSM run for the hills.

The sad thing is that these three ultimates weren’t used perfectly together many times at all. Licorice just had so much map-wide pressure on his own that TSM had difficulty keeping up. As most LCS fans and solo queue players know, the current meta is all about roaming and making plays in other lanes. This meta probably surfaced because jungle impact was lowered at the start of the summer, so other lanes needed to pick up the play-making slack.

In lane, the pick isn’t terrific, but when paired with a jungler like Nocturne who has pretty consistent crowd control, it does just fine. With recent buffs to his Q, he can trade damage at least a little, but if it were paired against a high-damage top laner like Darius, it would probably struggle. It definitely didn’t struggle today, but it could.

Just to be clear, we don’t recommend taking this in solo queue. But hey, what’s there to lose? No one really needed that LP anyway.