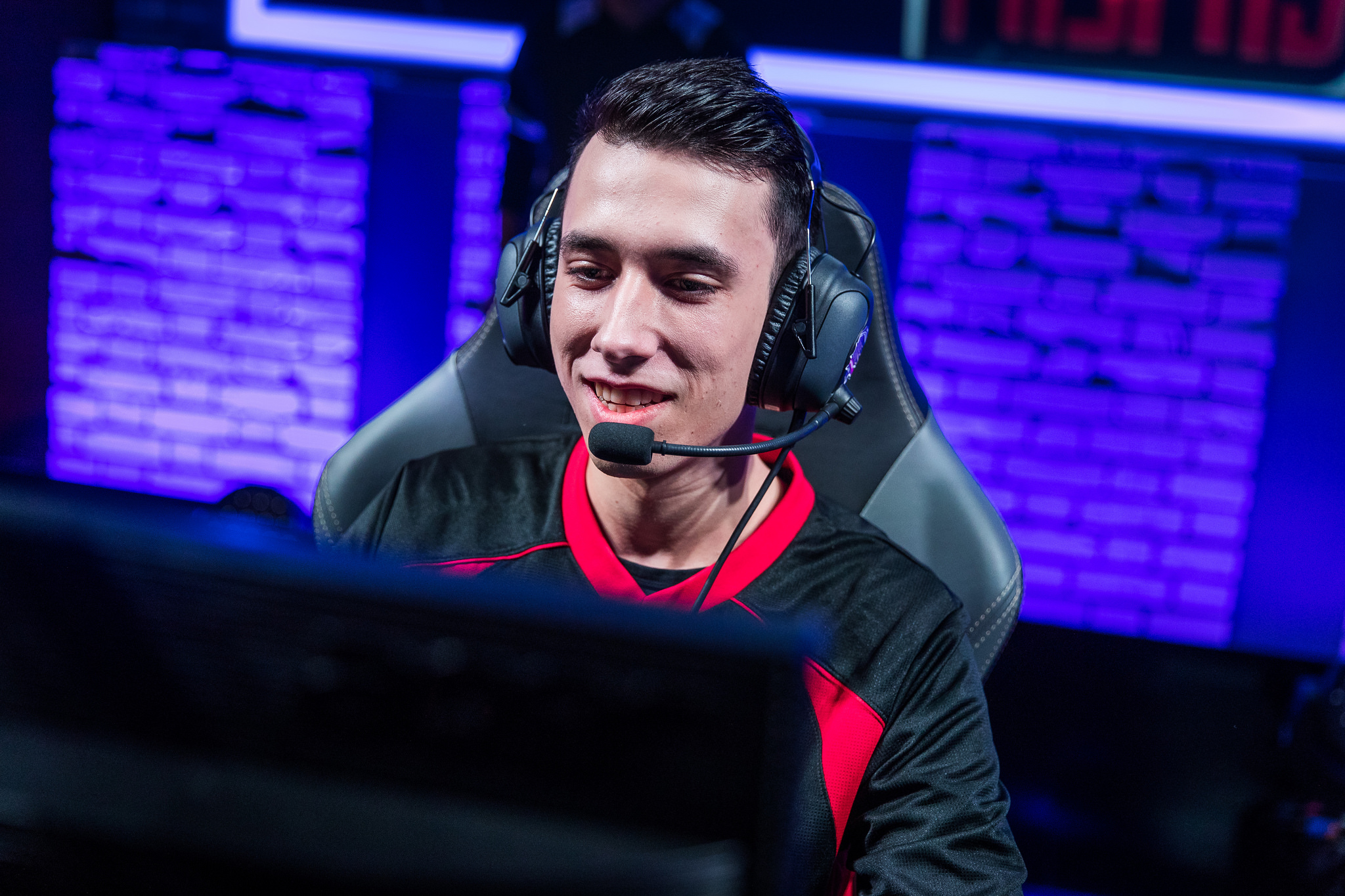 German luxury vehicle manufacturer BMW is stepping in to sponsor the European Legend of Legends Championship Series finals in Paris, France from Sept. 2 to 3.

The partnership was announced in a video posted to the League esports Twitter account. “We are excited to welcome BMW as our official partner for the 2017 EU LCS Summer Finals in Paris,” Riot Games said.

The video is a bit vague—it’s unclear what BMW’s involvement in the EU LCS Summer Finals actually includes. Dot Esports has reached out for clarification. In the video, Unicorns of Love manager Romain Bigeard rides for Paris in a League-branded BMW after Misfits mid laner Tristan “PowerOfEvil” Schrage sends him off with a key and a message: “Paris needs you.”

BMW’s EU LCS sponsorship makes the car manufacturer the first of its kind to partner with Riot in Europe or North America. Mercedes-Benz, however, is reportedly in talks with Riot China to sponsor the 2017 League World Championships in China.

Misfits will take on G2 Esports on Sept. 3 for the EU LCS finals. The third place match between Fnatic and H2K Gaming will precede it on Sept. 2.