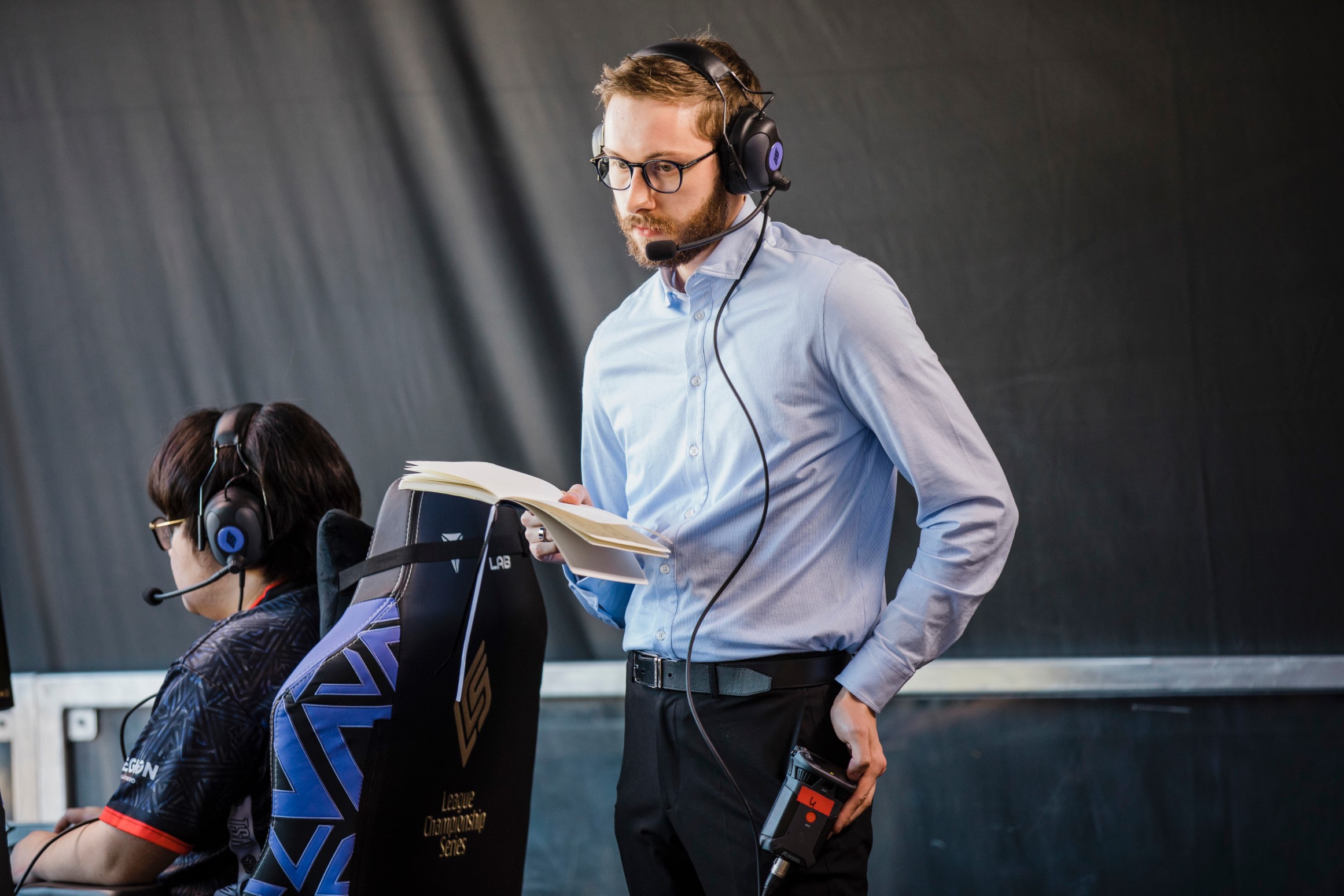 Despite failing to qualify for this year’s League of Legends Mid-Season Invitational, TSM head coach Bjergsen is still hard at work preparing his team for the upcoming LCS Summer Split.

TSM came into the 2021 season with a roster that feature five players who had never played with each other before on the LCS stage. To say that there were growing pains for this year’s TSM starting lineup would be an incredible understatement. The team dropped their first two games of the season and had to fight tooth and nail to get on the board before eventually going on a six-game winning streak through the middle portion of the Spring Split.

Bjergsen served as TSM’s mid laner for seven seasons prior to moving to the head coaching role for the 2021 season. And although Bjergsen already had a storied history as one of the strongest players in the history of North American League, his first split as a coach presented countless learning opportunities.

“I definitely realized that I spend a lot of time focusing on the wrong things with the team and it very much showed in our strengths and weakness at the end of the split,” Bjergsen said. “Sometimes, as a coach, it’s hard to tell how much of an effect you have on the day-to-day, but when I looked at the team at the end of the split, our strengths and weaknesses were very much aligned with things that I had the team work on.”

By the time the Spring Split came to a close, TSM reached the semifinal round of the Mid-Season Showdown, coming just one game away from securing a spot in the LCS Spring Split finals. Across TSM’s entire 2021 season thus far, the team has posted a respectable regular-season record of 12-6. That record will carry over into the LCS Summer Split thanks to a drastic change to the LCS schedule implemented earlier this year.

The Summer Split won’t begin for another few weeks, so there’s still plenty of time for Bjergsen and TSM to prepare for the next stage of the LCS season. In the meantime, the TSM head coach is watching MSI to brush up on what some of the best teams in the world are doing when it comes to the League meta.

“There’s a lot to learn from watching the best teams from every region play against each other,” Bjergsen said. “Of course, the meta is going to change a bit. There’s going to be some changes from the MSI patch, but there are so many things in the game, and even as champions change, the way that the best teams view the game will always [give us] a lot to learn from.”

TSM will have the chance to showcase what they’ve learned over the course of their near two-month break when they return to the LCS stage on June 4.