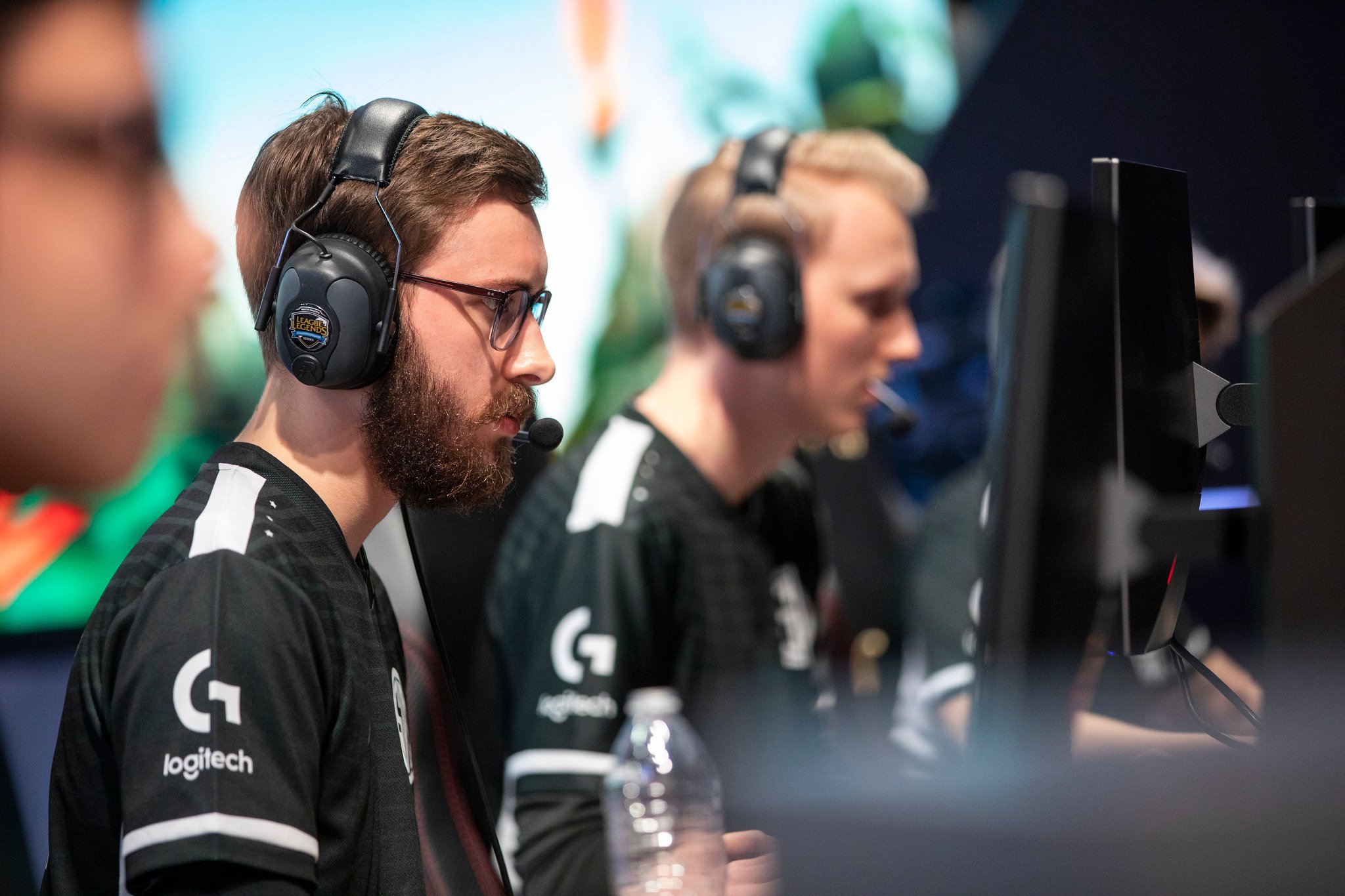 Søren “Bjergsen” Bjerg has been the face of the LCS since he decided to join TSM in 2013 and he’s consistently been one of the best players in the region. But the veteran superstar said in a recent team video that he’d eventually retire once he felt like he was no longer the best.

“I don’t think there is a timeframe exactly for when you should retire, or when you’re not good enough,” Bjergsen said. “I think, for me, it is when I feel like I can no longer be the best, or when I no longer feel that I can compete with the best.”

Bjergsen explained that he’d never want to watch his talents regress until he was just an average mid laner in the LCS. He also said that it’s hard to be objective about yourself and know when it’s time to call it quits. He still has plenty of confidence in his play, however, and it’s shown over the past couple of weeks.

The talented mid laner addressed the recent struggles that his team went through as well. The past two years have been tough for TSM fans since the team missed the LCS Finals and Worlds over that period. It was a disappointing outcome after the various roster changes that TSM management made. But this year has given plenty of hope to the faithful.

“I don’t wanna leave when TSM is at its lowest point, when I feel like I can do so much more to bring them back to their glory,” Bjergsen said at the end of the video.

TSM are now on a four-game win streak heading into week four of the 2020 LCS Spring Split. Maybe this time, Bjergsen and the rest of the squad can turn around their fortunes and bring home another banner for their prestigious organization.

You can catch TSM in action this weekend when they face off against Cloud9 and FlyQuest.